£1,000 was raised in the prefects vs staff charity hockey match 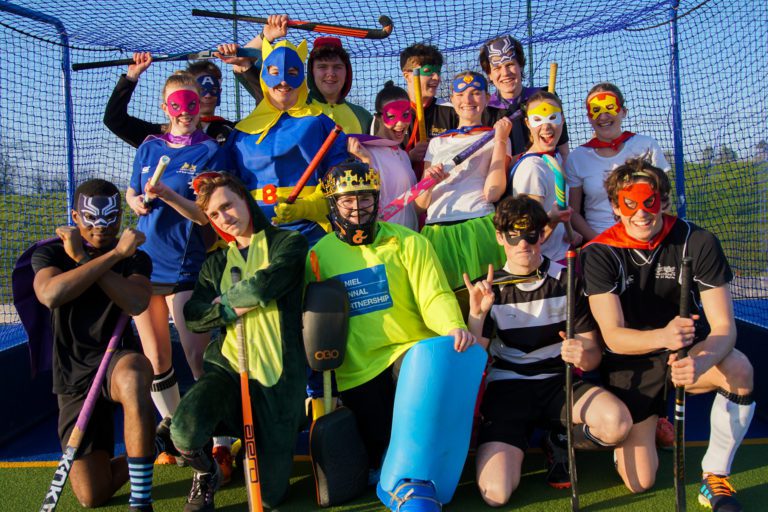 News > £1,000 was raised in the prefects vs staff charity hockey match

On Wednesday 9th March, the prefects took on a staff side in a game of hockey, with the aim of raising funds to support the Red Cross humanitarian efforts in Ukraine.

The game was an epic battle. The staff took the lead through an excellent counter attacking move ending with Mr Atkinson slotting home after some brilliant work from Mr Thomson. Mrs Alexander was fantastic in goal, making a number of key saves in the first half to keep the staff team ahead. Eventually, the pressure (and ability to run) got the better of the staff, with Bobby R scoring to level the match. The prefects dominated the remaining minutes but the staff side held on to force the match to penalty strokes.

In a nail biting shoot out, it came down to the final flicks for both sides. Joe O slotted the prefects final flick, piling the pressure on to Mr Coventry. Jasmine T-R pulled off an excellent save from Mr C’s flick to win the game for the prefects.

A special thank you to all the pupils and parents who came to support the event which raised £1,000 for the Red Cross. A special thanks must go to the staff, prefects and especially Molly C who did a brilliant job in making the event possible. 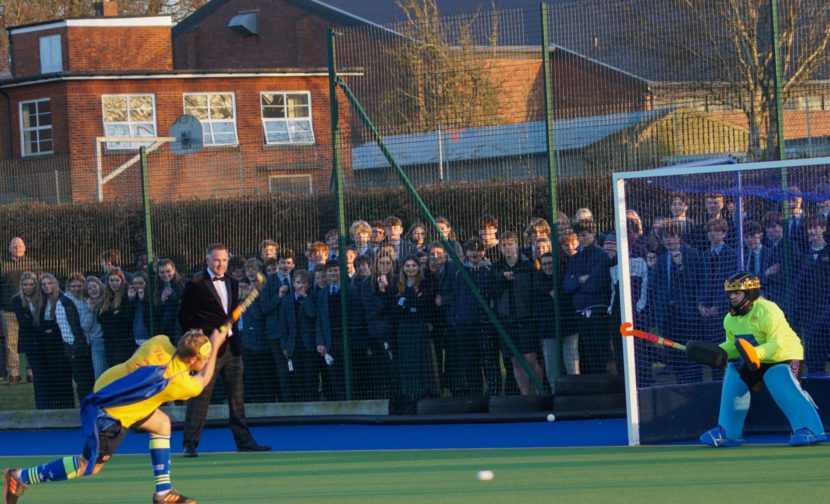 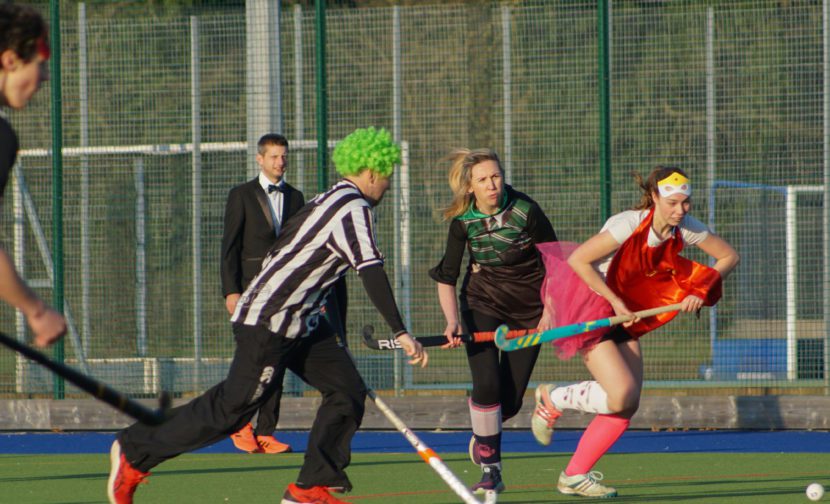 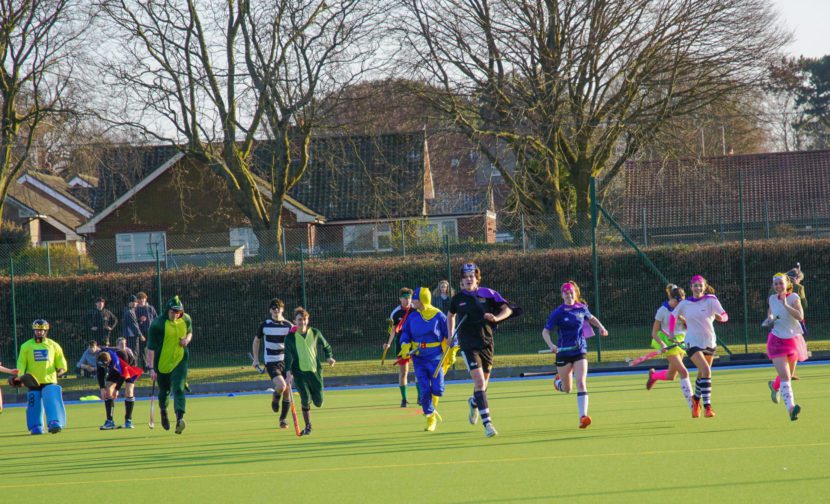 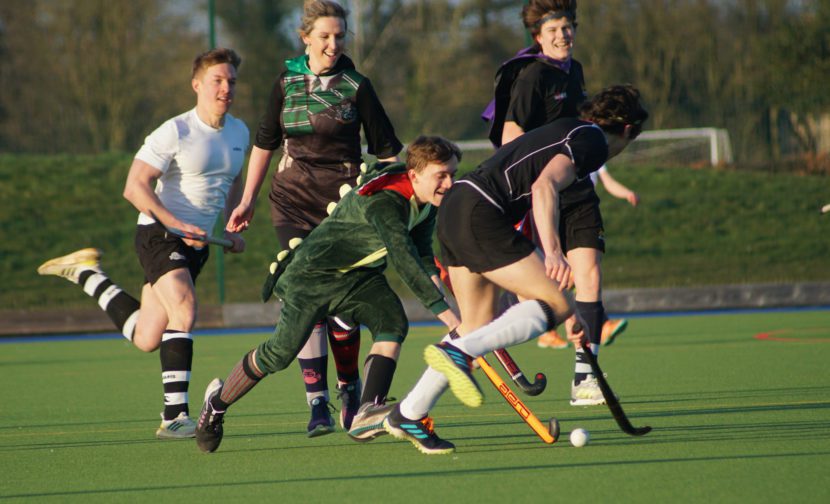