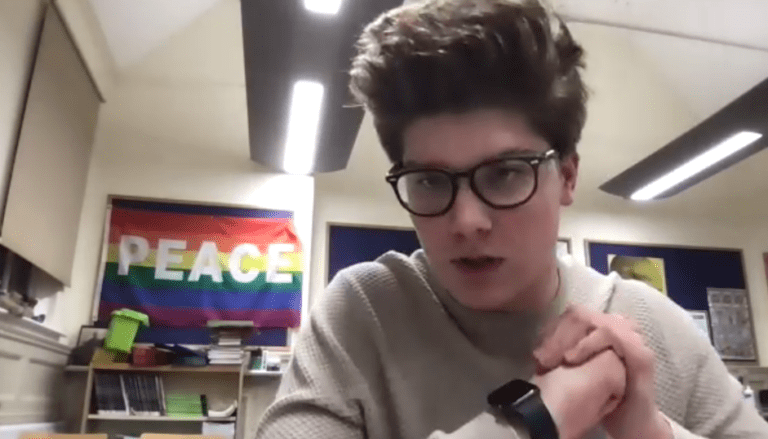 This was a four-hour marathon of online debating with two motions, each with just 15 minutes of preparation time. The first was ‘This House believes that professional athletes should not be viewed as role models’ and the second was ‘This House prefers the creation of new roles for minority actors, rather than recasting existing ones.’ All ten debaters – Nikita, Alisa, Kitty, Mojubafoluwa, Tillie, Miranda, Toby, Anton, Emma and Arthur – performed very well and gained valuable experience of debating in the most testing of arenas.