Winners are announced for the first online debate series 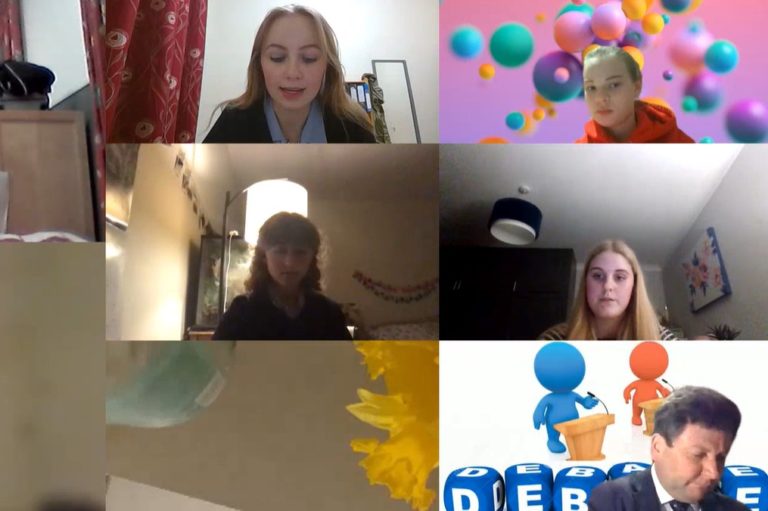 News > Winners are announced for the first online debate series

It was fitting that International Women’s Day 2021 coincided with a Year 10 and 11 Inter-House Debating Final that saw two outstanding all-female teams go head-to-head. The motion, linked to British Science Week and the reopening of schools, was This House would prioritise key workers for covid vaccination over the next stage of age-based cohorts with Queens’ proposing and Oakeley opposing. The proposition argued that the role played in society by key workers  as spreaders was paramount, whereas the opposition countered that only vaccinations by age groups was practical, efficient and fair. The result was extremely close (even with a Gresham’s record of five adjudicators) but the winners of the O’Connell Cup were Oakeley. Commiserations to a very strong Queens’ team and well done to all 21 debaters who took part in the first ever online competition. 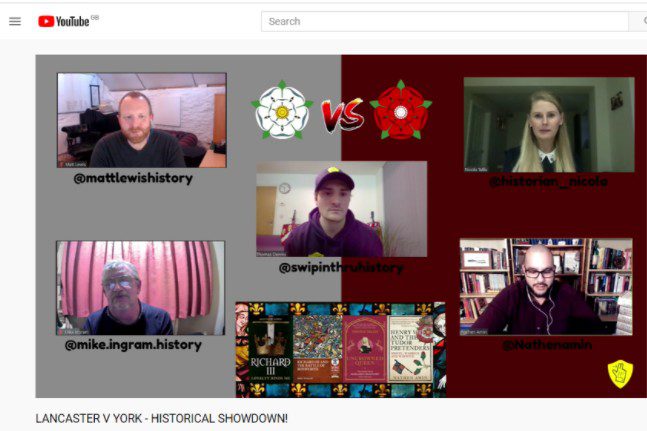