A sculpture of Saint Julian has been installed in Chapel 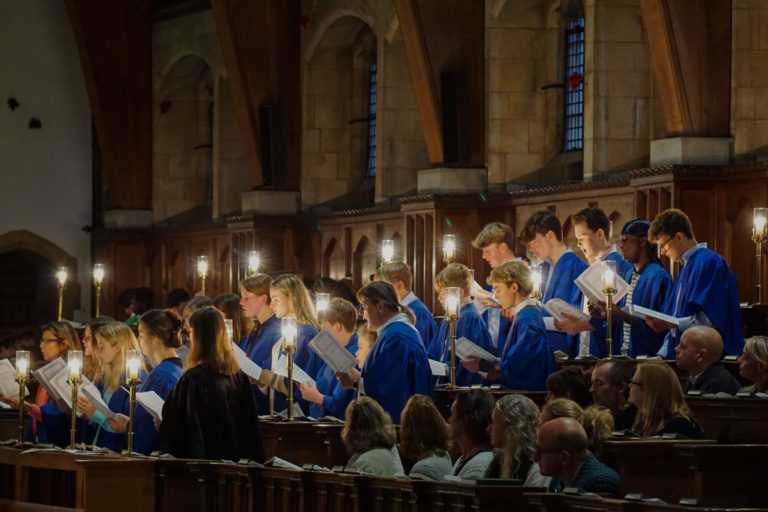 News > A sculpture of Saint Julian has been installed in Chapel

A special service of Choral Evensong was held on Sunday 19th September to commemorate the instillation of a beautiful new sculpture in our School Chapel.

The sculpture of famous local Saint Julian of Norwich is the creation of the celebrated artist Peter Eugine Ball whose work is exhibited in major churches and cathedrals across the world. Beautifully carved from a reclaimed railway sleeper and covered in copper and gold leaf, Mr Ball hopes that the work will touch the young hearts who see her.

Mother Julian of Norwich was a Norfolk native who lived in the later 14th and early 15th centuries. She was a contemplative who lived in isolation in St Julian’s Church in Norwich. Her book, The Revelations of Divine Love, is the first book we know of written by a woman in the English language – it is a beautiful poetic work which speaks of her profound spirit of hope. Mother Julian then is fitting figure to inspire our young people here at school. 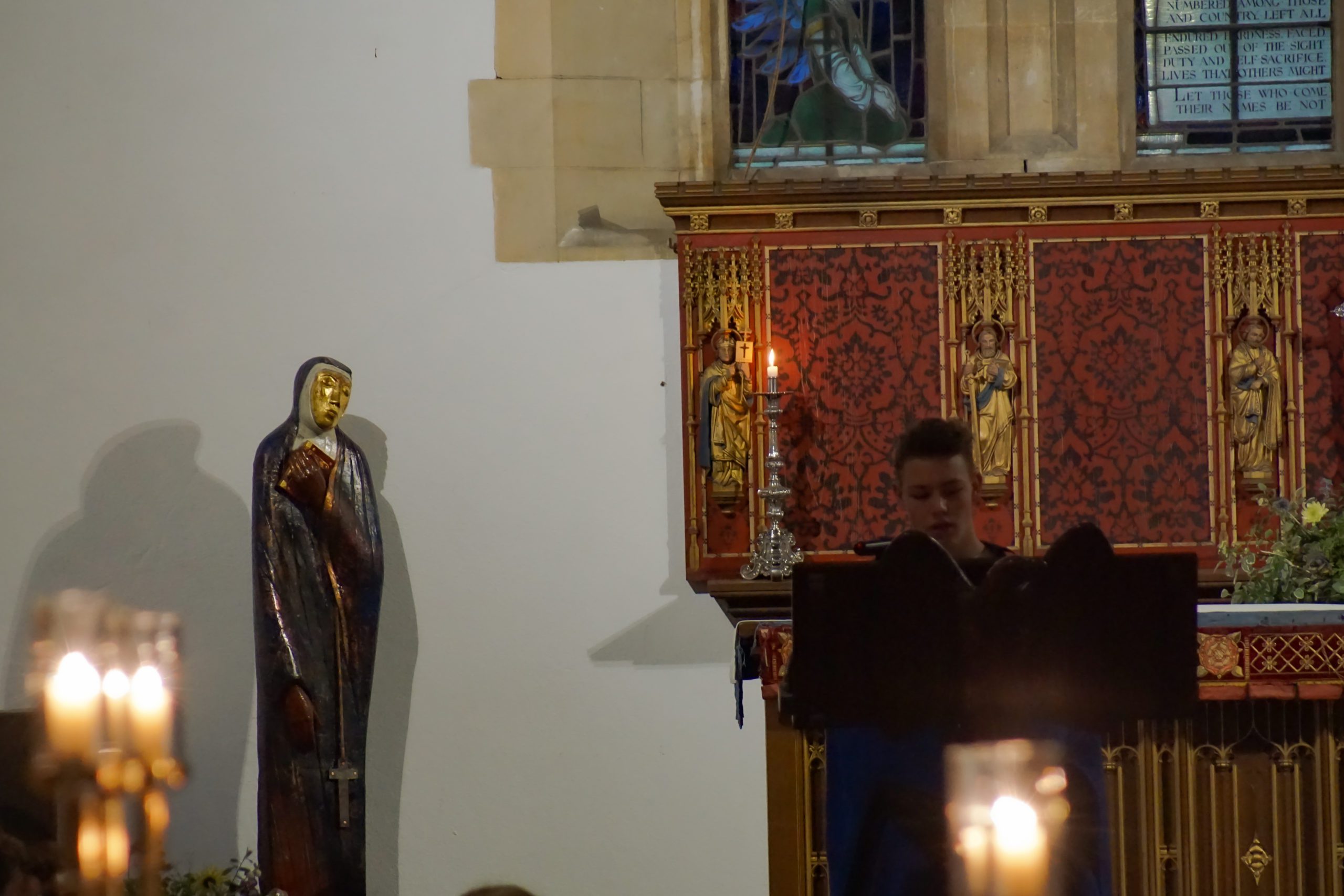 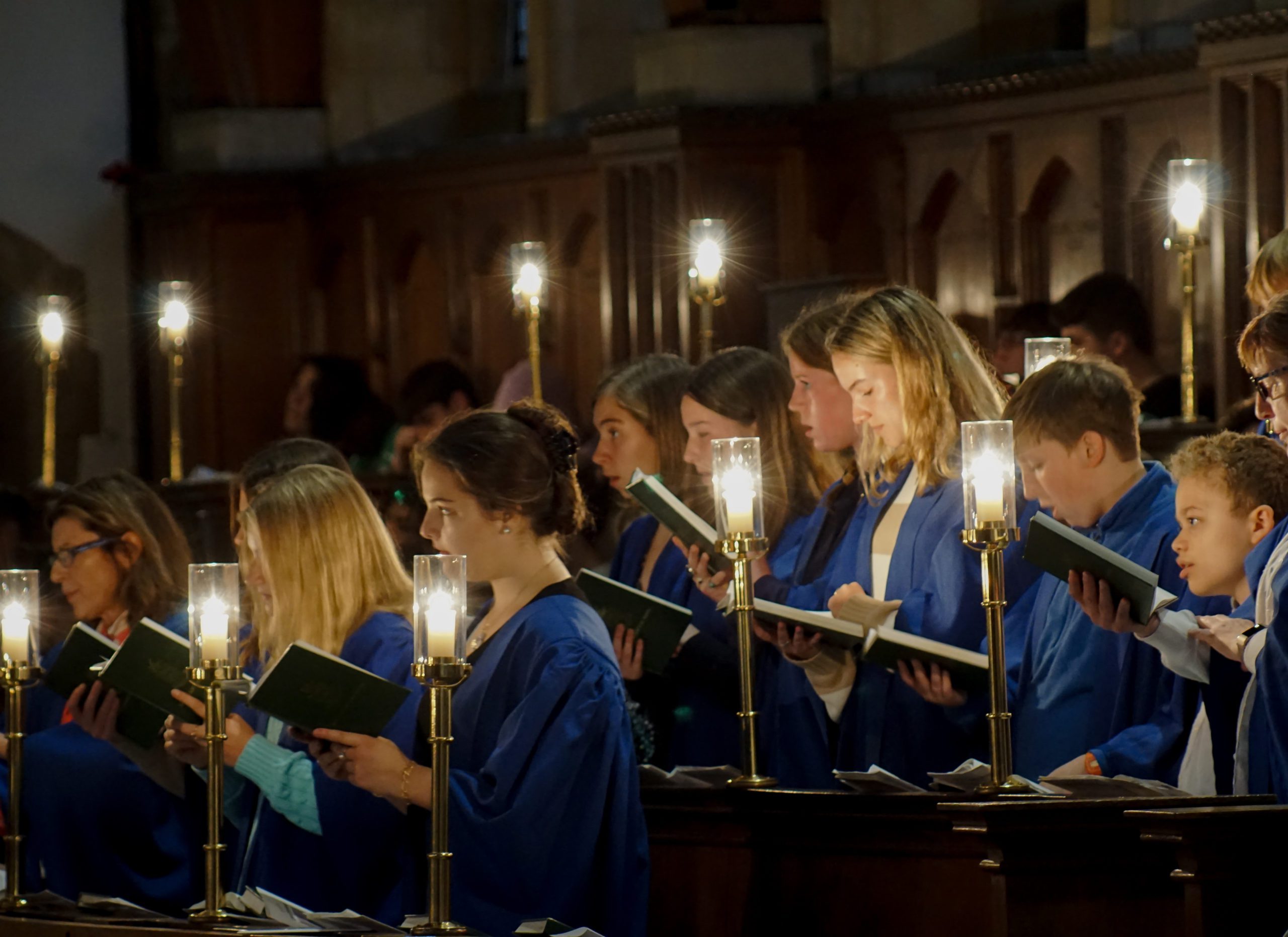 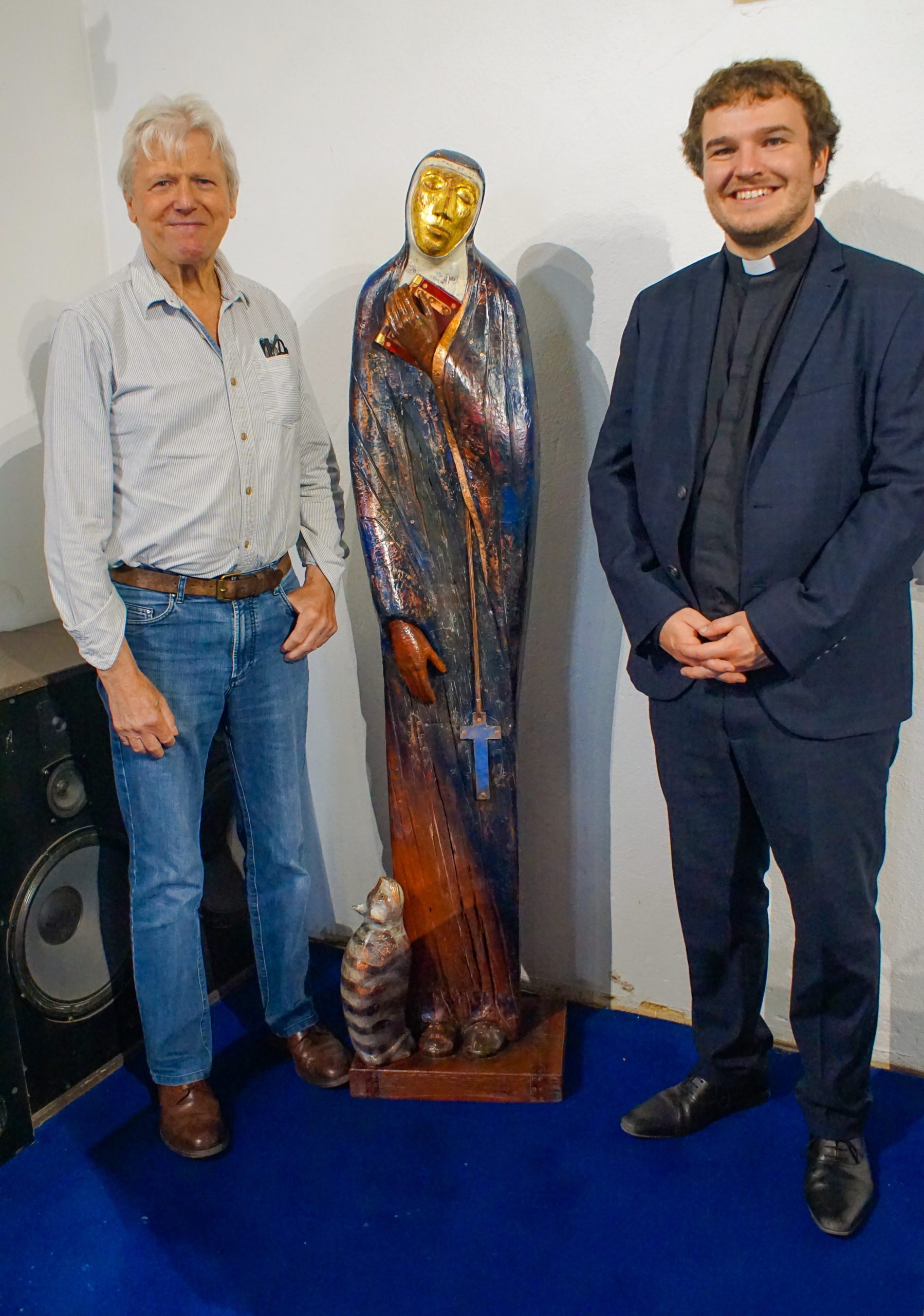