Chapel celebrates several events during a fantastic half term 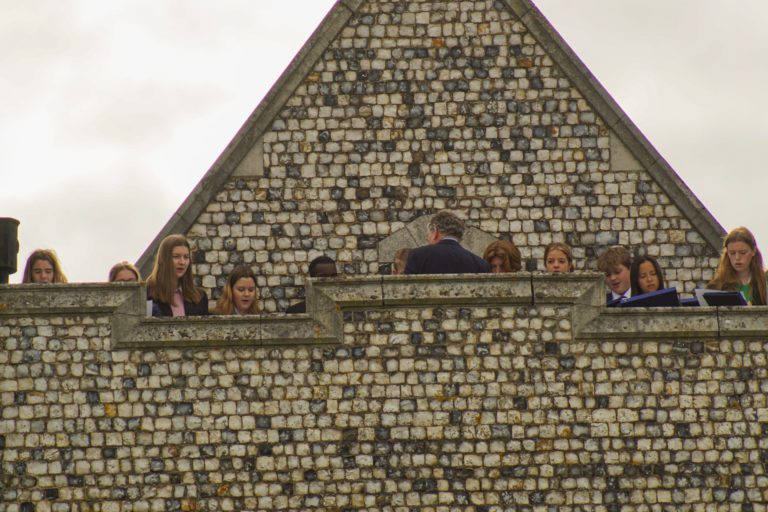 News > Chapel celebrates several events during a fantastic half term

Music from on High

Our Upper Sixth Choristers marked this year’s Ascension Day in style as they opened the day’s service with a performance from the Chapel rooftop balcony. Mr Jones led the choir who performed some beautiful Ascension Day music to the gathered congregation of staff and pupils who were listening down below. It made for a great start to the morning and may very well be the beginning of a new Gresham’s tradition. 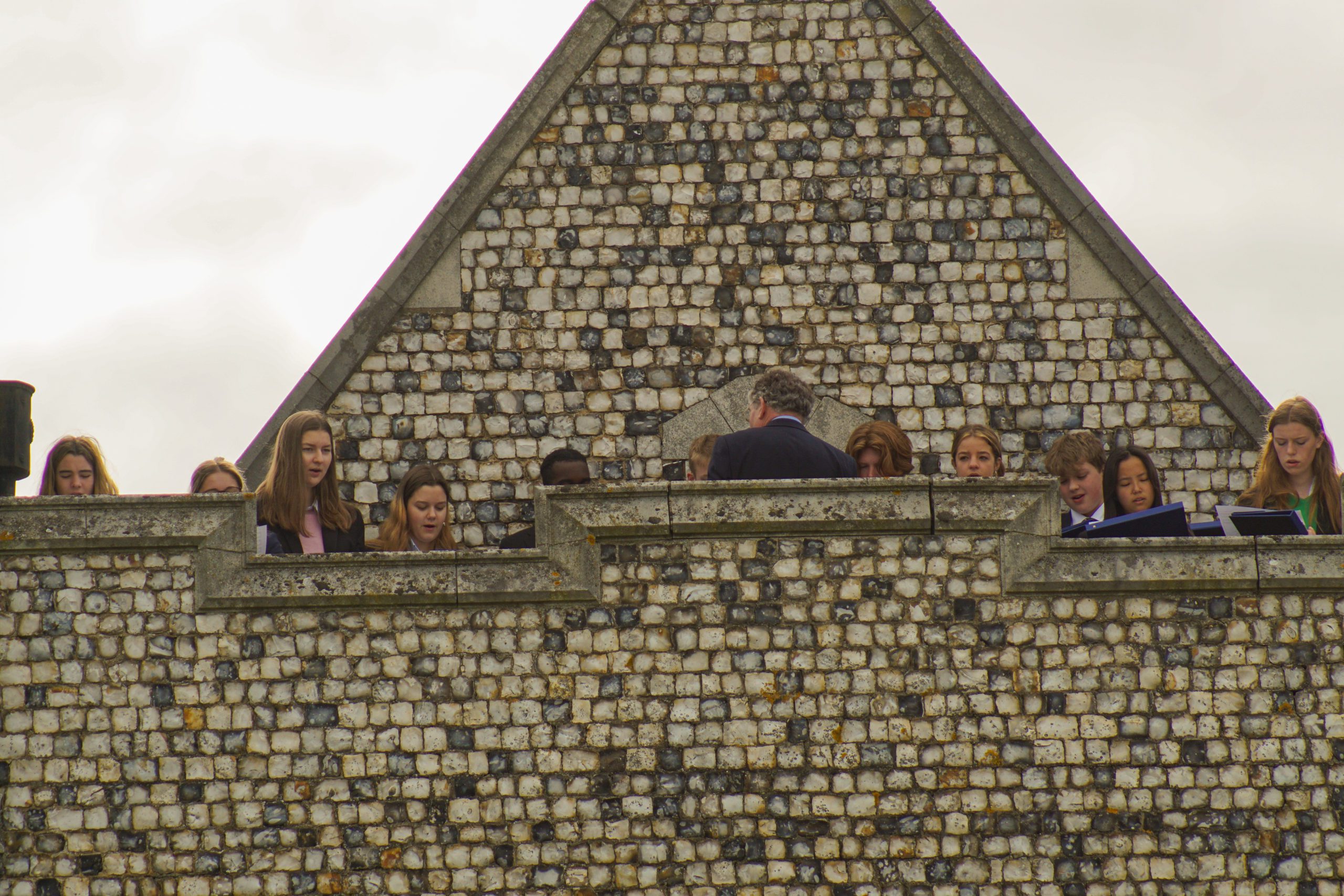 Space for the Soul

Pupils have been exploring spirituality, prayer and life’s biggest questions with their very own interactive ‘soul space’ in the School Chapel. The historic interior of the Chapel was transformed with stunning and immersive light and sound. The space was also filled with creative, tactile stations which gave the pupils an opportunity to develop skills of personal reflection and spirituality in a fun, open, safe and inclusive way. In addition to regular service times the Prayer Space was also open to all staff and pupils every evening. The initiative has proved to be very popular. One Year 9 pupil said “The Chapel looks incredible. The space feels so different. It is so relaxing.” Meanwhile, a Sixth Form pupil said “This was so good. It is so useful to have a place to think and reflect.” 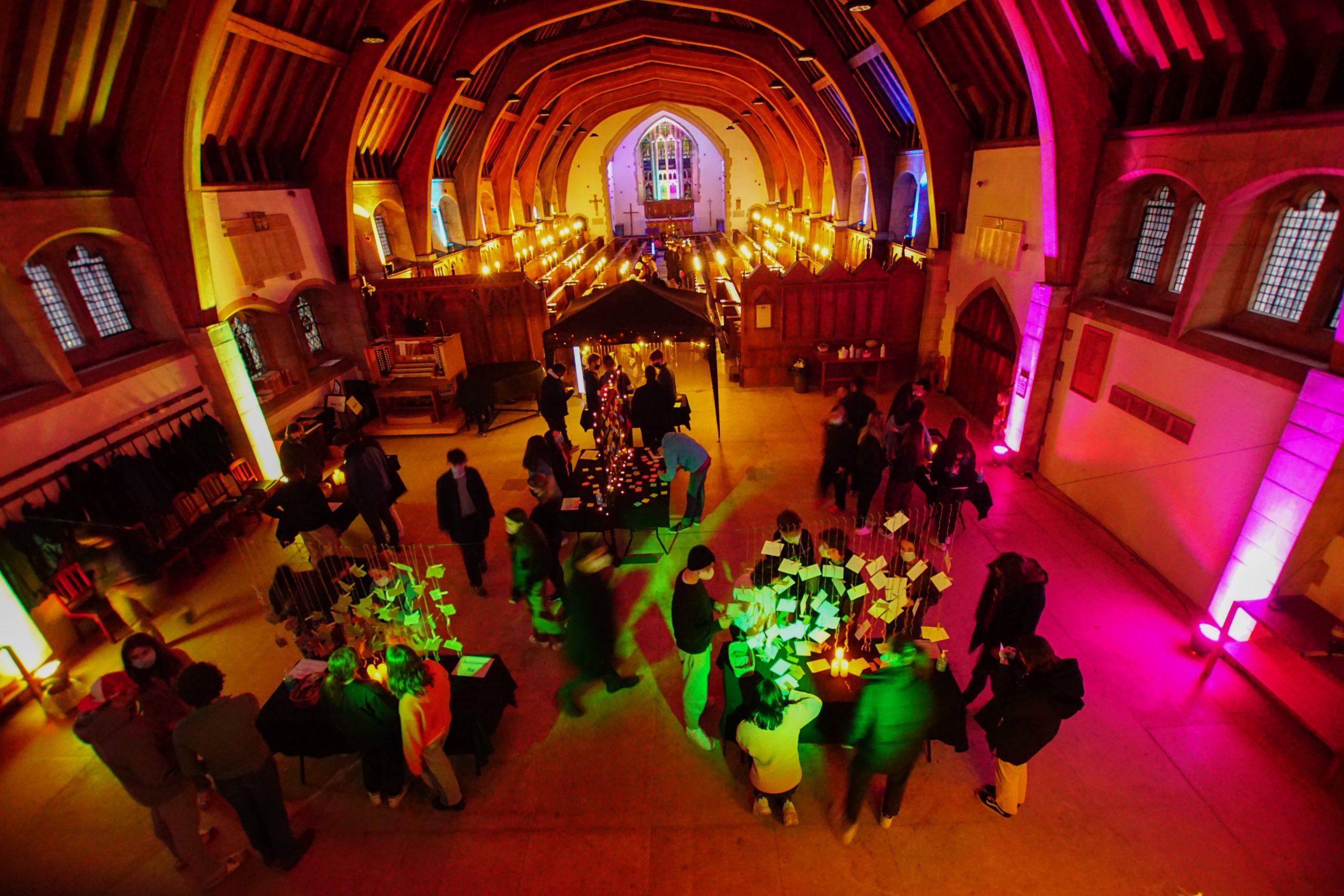 A special Labyrinth was created on the floor in Chapel recently to celebrate Pentecost. Labyrinths are ancient pathways found across the world, most famously in some of Europe’s major Cathedrals. They offer space for reflection and inner stillness in a busy world. A labyrinth is different from a maze. A maze is full of dead-ends and designed to get people lost whereas a labyrinth has only one path that always leads to the centre. The beautiful pathway was constructed by the Art Department and some Year 9 pupils using natural materials. Staff and pupils had the opportunity to walk around the Labyrinth, taking time to reflect and unwind whilst Year 13 pupil Teddy played his ‘Mindfulness Mix’. 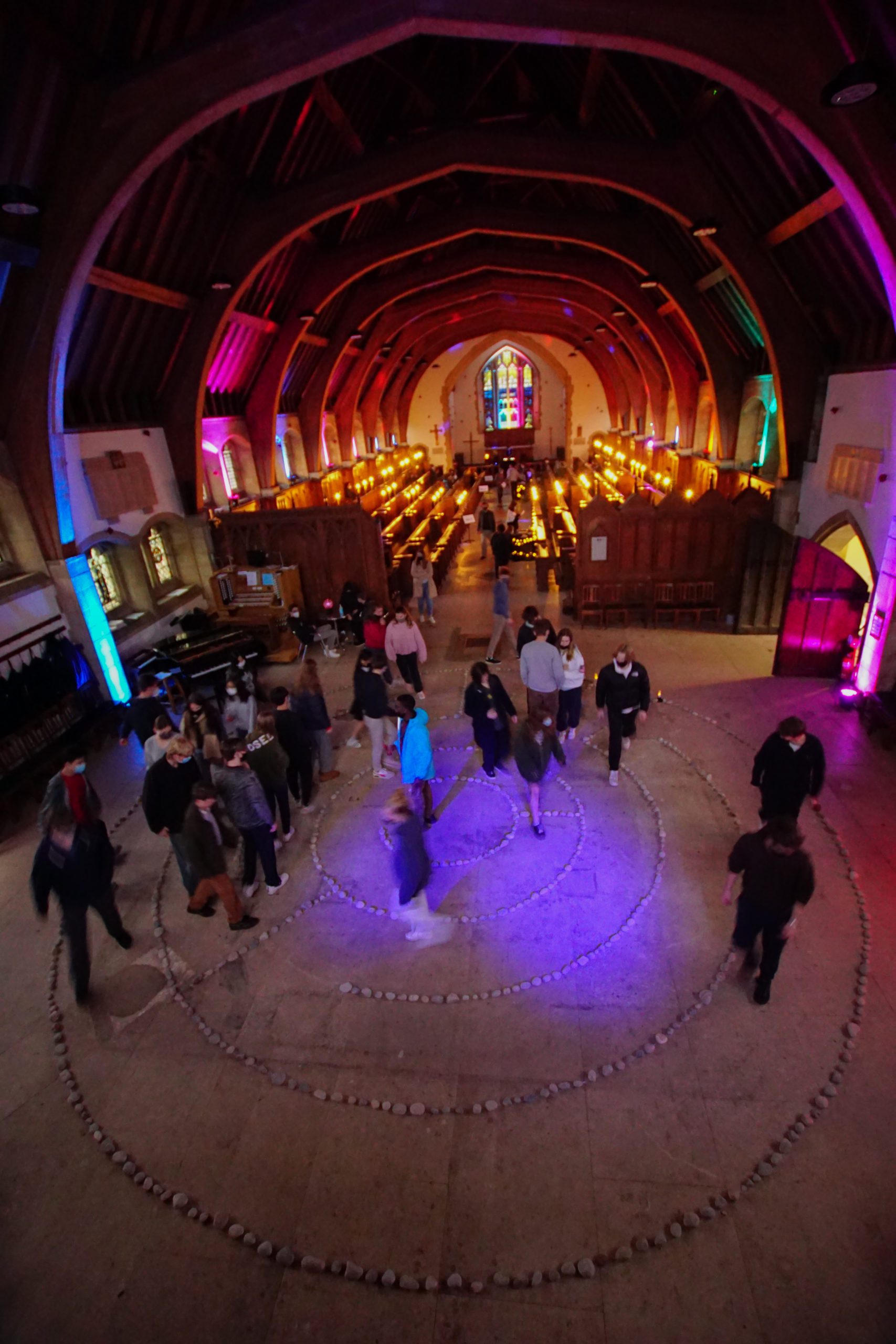 116th OG who died in the Great War is discovered

Mr Kinder stumbled on the 116th OG who died in the Great War quite by chance as, whilst he was tidying his desk, the 1955 Register fell open at page 125. He saw Arthur Penrose Selwyn’s name, and noticed he was the son of an Uppingham clergyman. After looking him up, Mr Kinder was surprised to discover that he was a WW1 casualty. Arthur Penrose Selwyn was at Gresham’s 1903-1904 and was in Howson’s – so joined just as the new Big School building opened. He served as a Lieutenant, 11th King Edward’s Own Lancers (Probyn’s Horse), and was attached to the Royal Flying Corps. He died in an aircraft training accident in May 1916 and is buried at Gosport in Hampshire and is on Uppingham’s Great War Memorial. He died just days before the 1918 Armistice. A poppy to represent Arthur in Chapel was very kindly donated by AVM and Mrs Stringer. 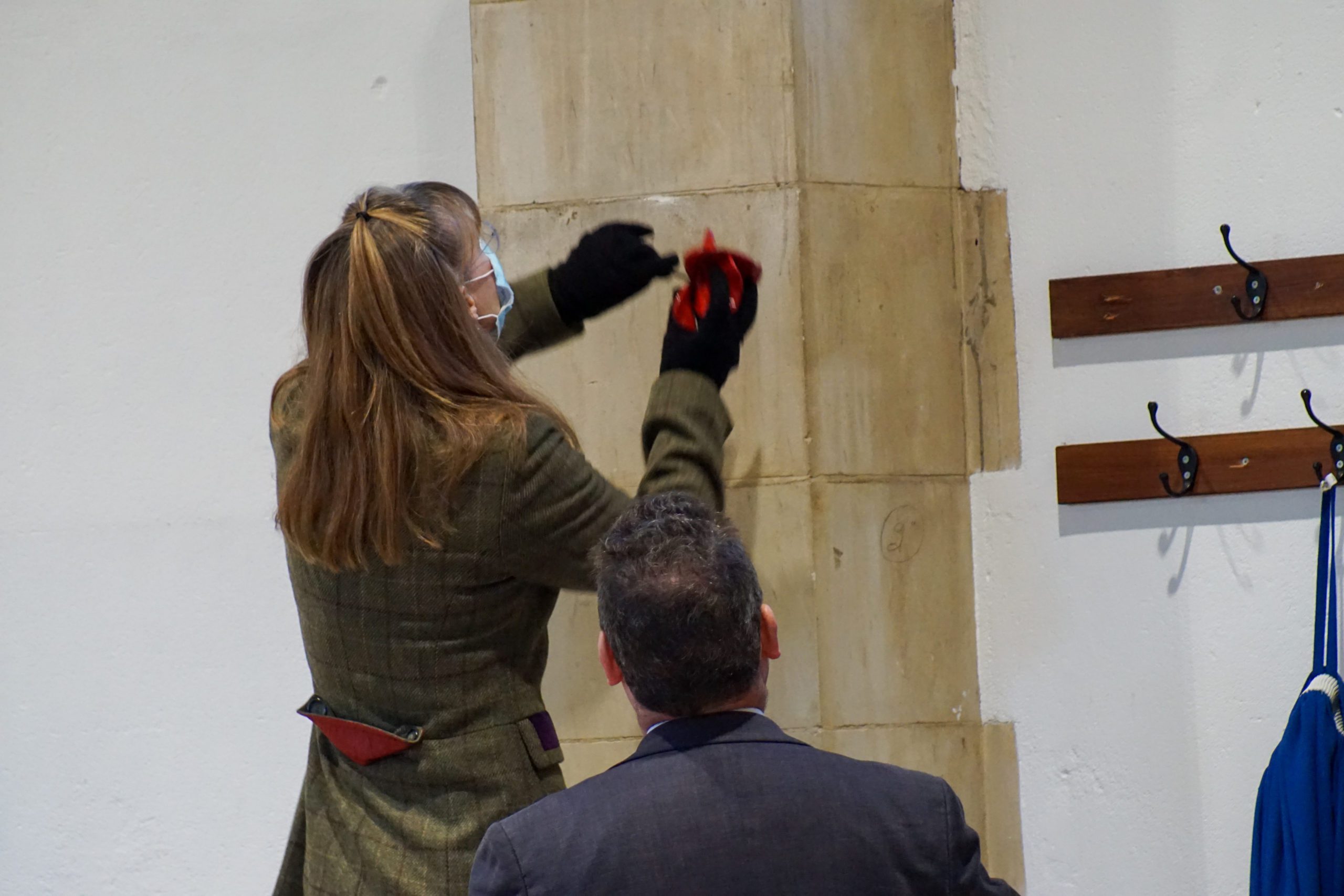