Collaboration with the Urban Soul Orchestra and Norfolk Music Hub 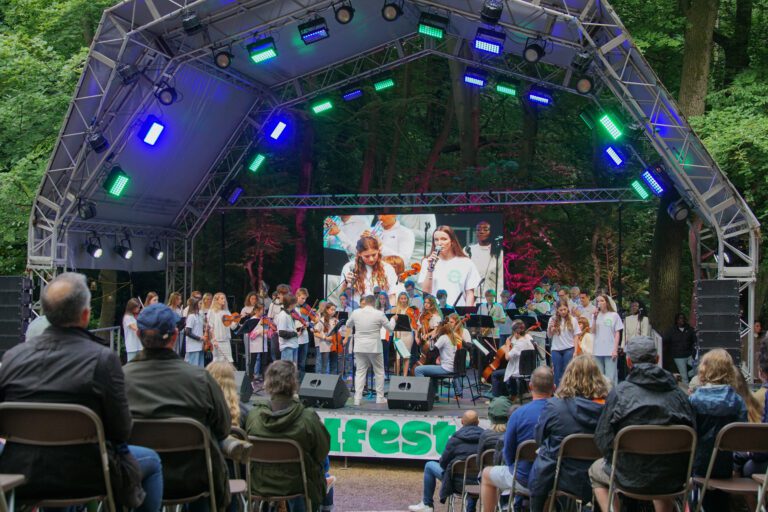 In February 2022, Stephen Hussey, Musical Director and Founder of the Urban Soul Orchestra (USO) came to Gresham’s to meet, and begin a composition project, with our six Year 12 A Level Music pupils. Over the course of the next few months he revisited the school and worked with them arranging well-known dance tracks as part of their academic requirement, which would ultimately make up the first half of the concert on 18th July 2022 during the Greshfest Weekend. Running alongside this, an orchestra collaboration brought together pupils from Norfolk Schools and Gresham’s, to learn the music and perform with USO in the concert. Stephen, along with members of the orchestra and Gina, one of the main singers, also spent time in school working with Gresham’s pupils at orchestra and vocal workshop days.

The results were quite remarkable and on the night of Saturday 18th July, Freddie S (trumpet), Noah W (cello), Johnny D (violin), William J (trombone), Jethro H (electric guitar) and Jake O (piano), not only took their place alongside the USO on stage but were able to enjoy the experience of having a well-known, professional orchestra play their arrangements. Callum R, Nureyn M, Ruby S, Tavi P, Tamsin S and Oliver B provided vocals. Pupils from our Prep and Senior schools, as well as pupils from schools around Norfolk, played in the orchestra.

Hussey and his orchestra were extremely impressed with all the pupils and they are keen to work with the school in the future. The value of this wonderful opportunity, from a both academic and co-curricular standing, cannot be underestimated and the A level musicians have been invited to play with USO once again, during their rehearsal at Blicking Hall at Classic Ibiza in August. What an honour!