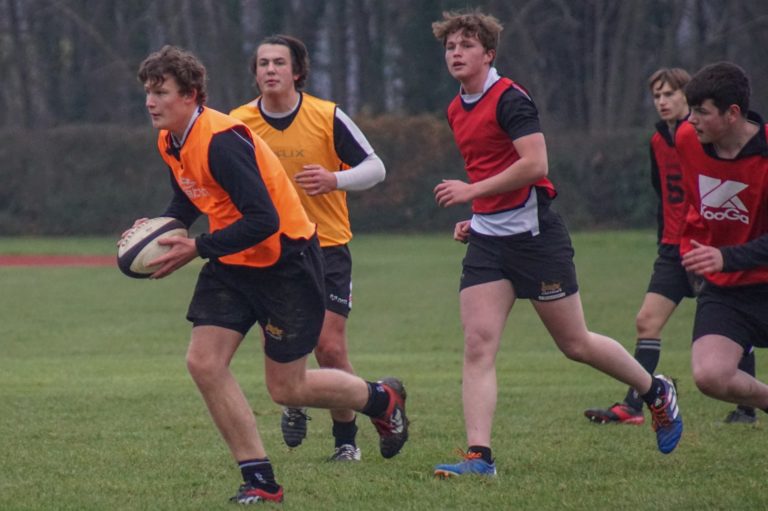 We have had a total of five rounds over five weeks of competition, with four franchises competing for the Sir John Gresham Cup.

Each franchise consisted of a rugby, hockey, football, swimming, shooting and badminton team through out all the age groups in Senior School.

After the five rounds, the final scores are as follows:

It was a brilliant competition and The Fishmongers won 1st place due to having more wins than the Holt Huskies.

Our last week saw us competing in fancy dress for the Oddballs charity and a special mention must go to smiffys.com who supplied fancy dress accessories to the pupils.