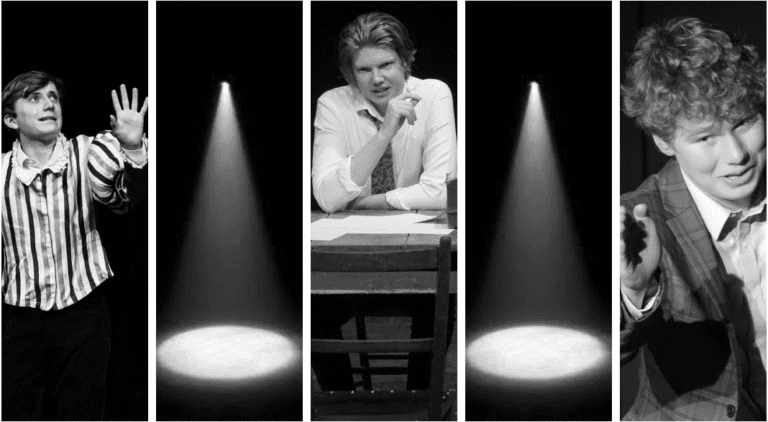 The National Youth Theatre Audition process during COVID has been online. Spike was one of 5000 young actors who submitted a video of himself performing a monologue, his choice from The Prodigal Son. For many the process stops there. The auditions are considered by a panel and a second-round audition then takes place. Spike was invited to perform a second monologue this time from Catcher in the Rye. This was live on a zoom call followed by an interview. This took him through to become a member of National Youth Theatre. He will attend a summer school run by theatre professionals and work towards a performance. This is an amazing experience but is only the first step, after this, as a member of the National Youth Theatre company, Spike will have the opportunity to audition for future productions staged in London’s West End, so this is a major first step for those seriously interested in an acting career.

Congratulations to Spike who follows in the footsteps of Joseph Oxtoby and Teddy Chapple.

So the big question is who is next?. If you are interested in finding out how to apply for next year get in touch with Miss O’Brien. 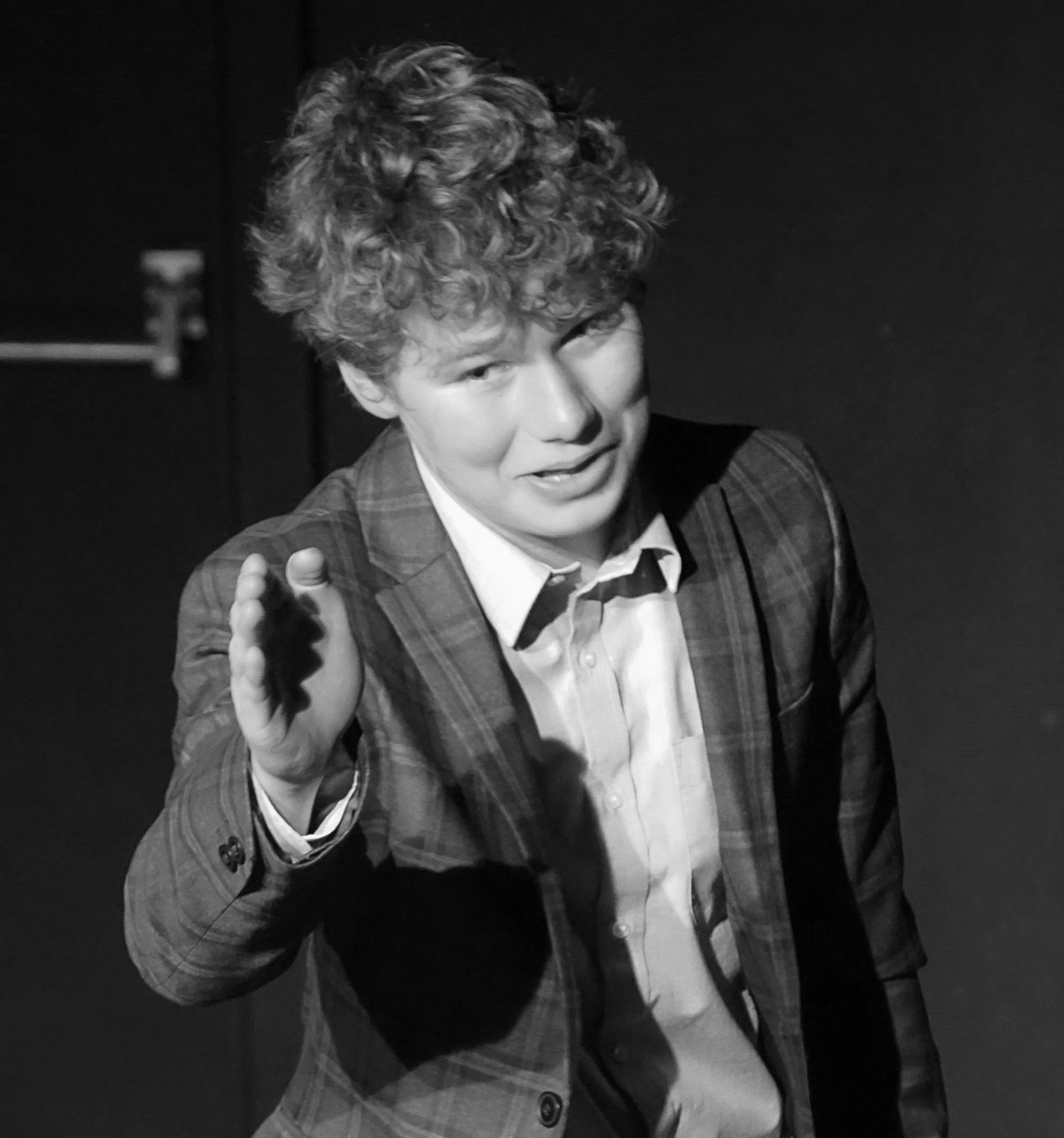