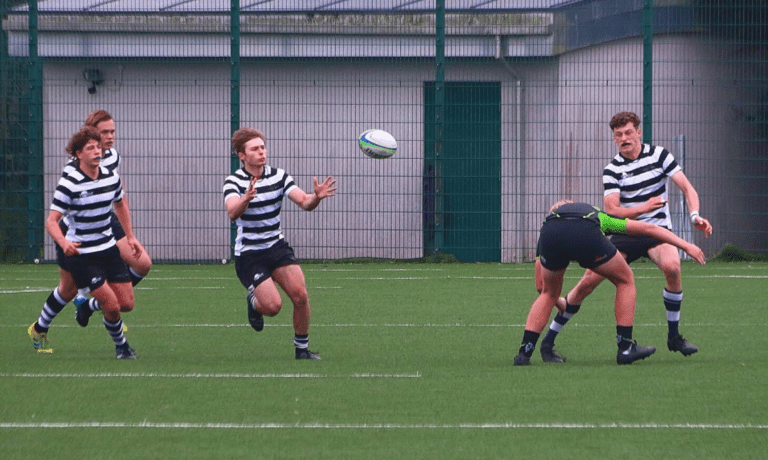 The 1st XV had an enjoyable and beneficial time in Cornwall for their rugby tour. Having had so many restrictions over the past 18 months, it was just what the doctor ordered. The squad turned up nice and early on a Sunday ready and excited for the 8 hour bus journey down to the Southwest. When they finally made it down to Cornwall, they were greeted with open arms from their wonderful hosts in Polzeath, The Oyster Catcher. Having stayed there before on previous rugby tours, they were happy to have us back.

Monday morning presented the opportunity to jog down to the beach and get their game preparations done before heading down to Wave Hunters for their first surf session. Despite the temperatures not being the warmest, the squad were more than excited to get into wet suits and catch some waves. After a 30 minute warm up lesson on how to surf the boys were eager to get going. They spent a solid 3 hours being rumbled, tumbled and bullied by the waves but each and every one of them managed to stand up and catch a wave. A good night’s sleep soon followed.

Tuesday was game day, the boys got up nice and early for a full English breakfast at the legendary TJ’s Cafe before jumping on the bus. On the way to Truro College, they stopped off for a spot of lunch and a quick speed boat ride before making their way to Truro. The game was played in splendid fashion with some excellent attack and defence from both teams. There were some stand out performances from the likes of Ben Wilcox and Joey Harrison. Truro College came out victorious, but it was a game that could have gone either way. After the game, the squad were treated to, and Mr Peinaar quotes “The best pasties in the Southwest’.

Wednesday gave them an excellent opportunity to hire some bikes and travel to Padstow Camel trail. A couple of hours spent in Padstow made way for the boys to get back out to the waves. With wet suits on and having had a quick recap on how to stand up on the surf boards the boys were back it. They battled with wave after wave, despite playing a hard match the day before the boys were unstoppable. An awards evening was the perfect way to finish off the tour before heading back to the bright lights of North Norfolk.

Well done to all the boys who went on tour and for making it a great experience. 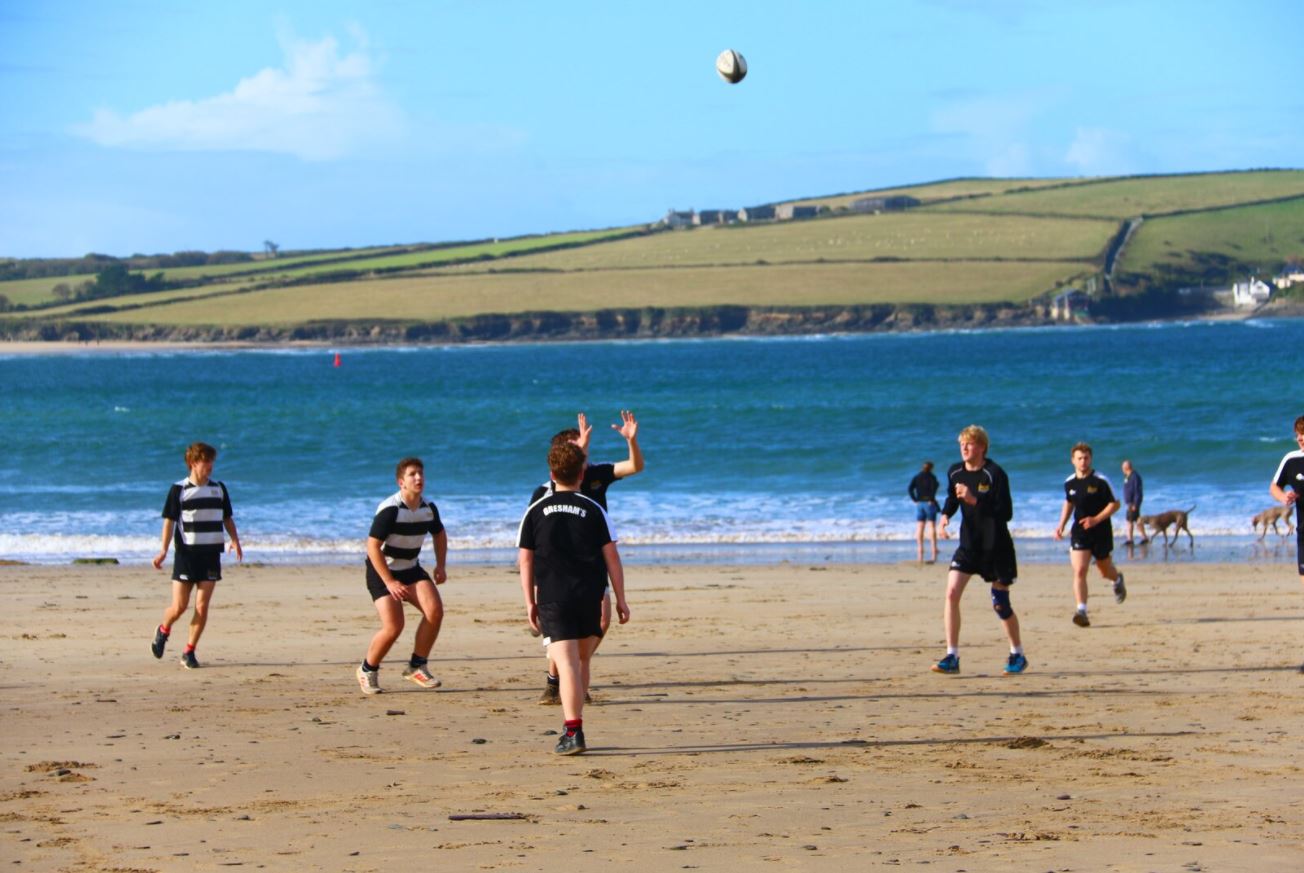 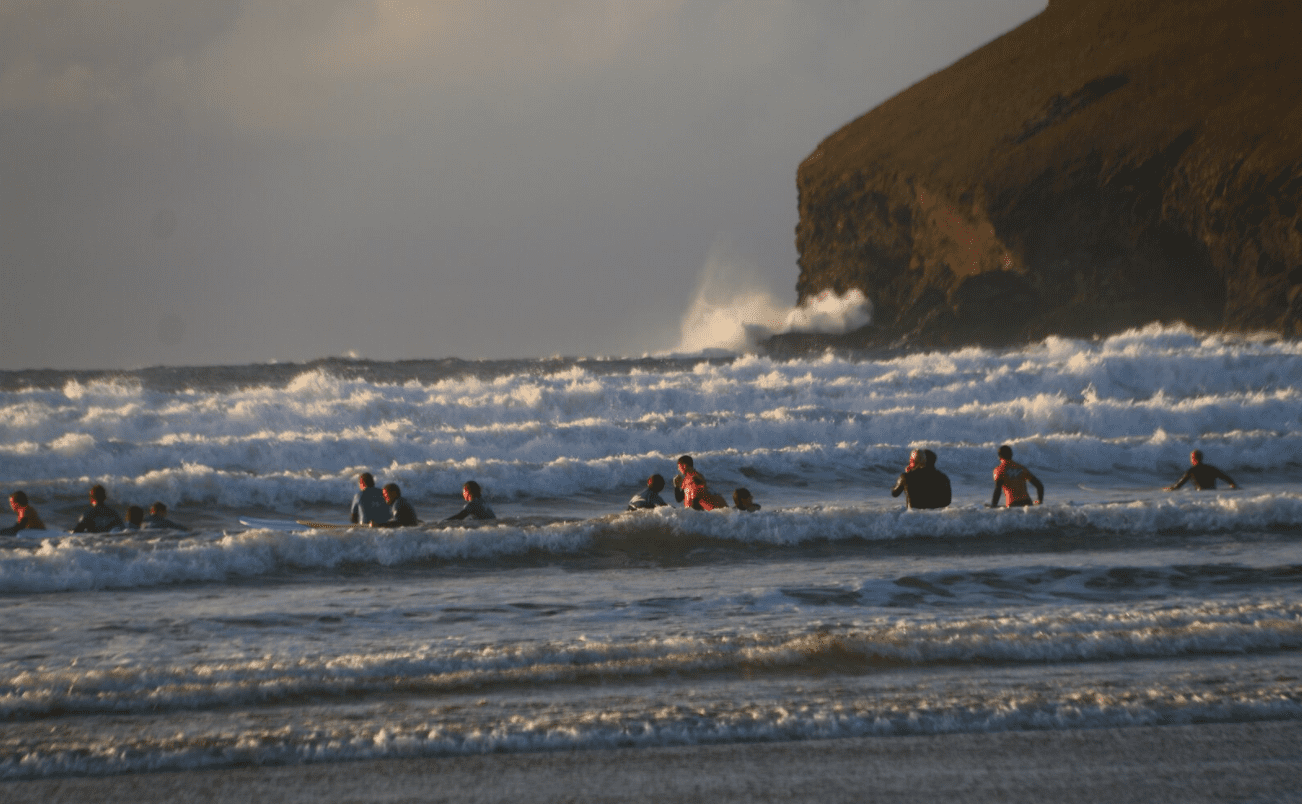 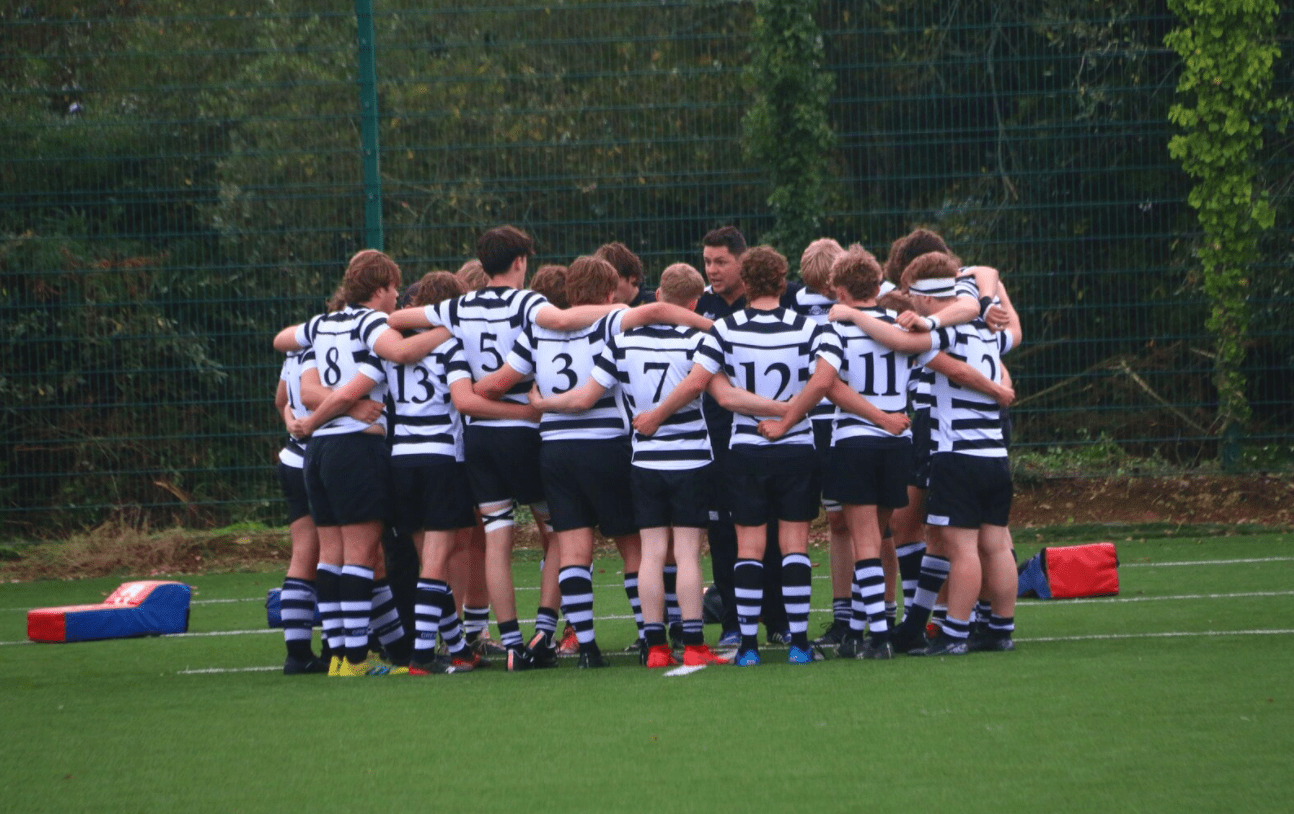 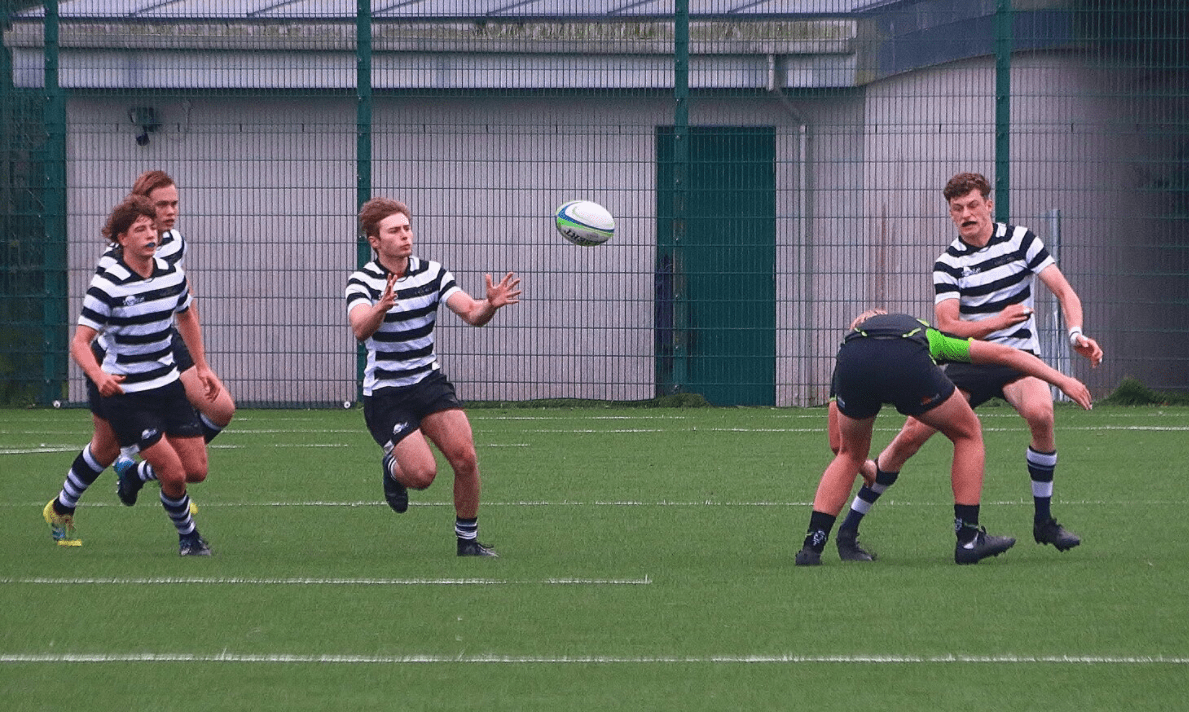