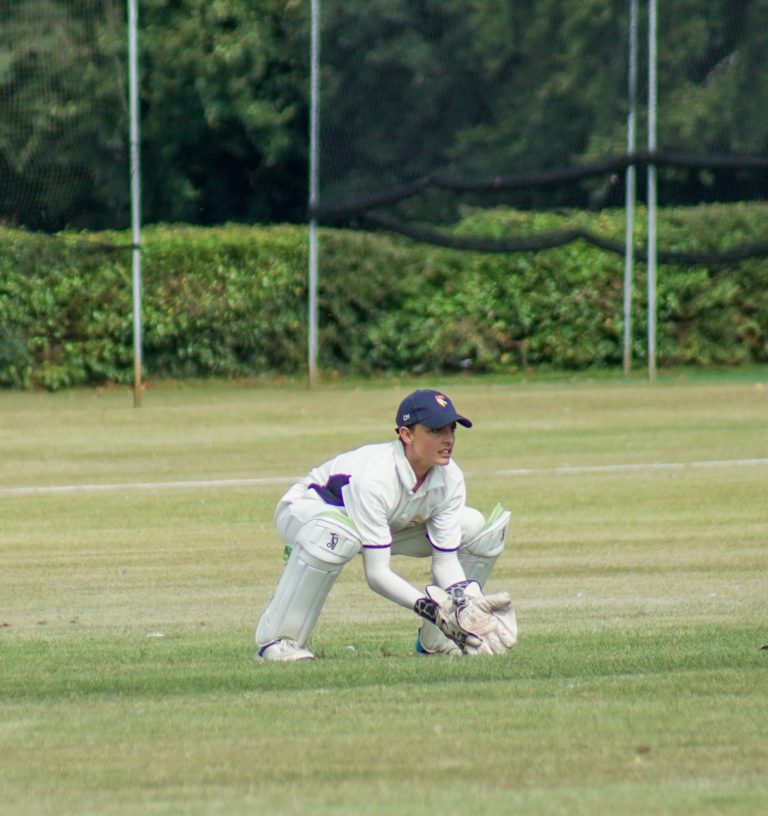 Congratulations to Ben W and Ben P for remaining on the Nottinghamshire Cricket Academy for another year. Year 12 pupil Ben W is a ‘batting all-rounder’ cricket player and has made seven appearances for Notts’ Under 18s. Year 11 pupil Ben P is a ‘fast bowler’ and was a consistent threat for Notts’ Under 18s in 2020, finishing the season as his side’s third-highest wicket-taker with 11 scalps across ten matches. Both players have proven themselves during appearances for the team in previous years and their continuation with the academy sets them up for further improvement within the sport.

Charlie H has also excelled in securing a place in the Northamptonshire Academy Junior Pathway and will be on the team for the first time this year. With all three pupils working hard to secure their places on the teams, we look forward to watching them develop as players throughout the year.