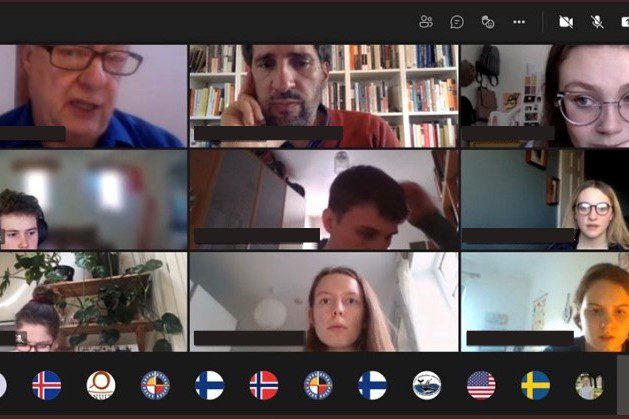 Pupils Dalloway and Sophia took part in the Online Model Arctic Council 2021, an event which enables pupils to play the roles of delegates from Arctic states and, unusually in model diplomacy, indigenous peoples. Their challenge is to negotiate consensus on some of the most pressing questions facing not only the Arctic and its communities, but by extension our world as a whole. Dalloway and Sophia created their most thorough declaration to date, despite only have three, one-hour sessions to complete it in, on the arctic permafrost thaw. The online platform was found to be manageable compared to previous years where they took part in-person, however this did present an additional challenge in the form of difficulty communicating over screens. Sophia commented “there was more consensus and cooperation than any other year which made the process less intense than usual. Altogether, OMAC 2021 was filled with fruitful discussions and finished with an amazing outcome”. 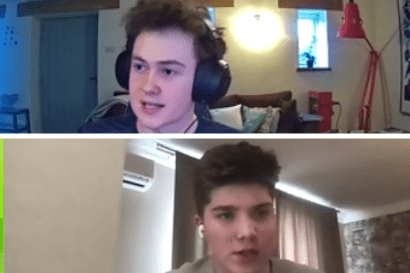