Well done to the debaters of Edinburgh House (Leila, Alisa and Elyzia) and the Wild Card team (Joe, Joe and Toby) for producing a high-quality and highly entertaining debate on Monday evening on the motion ‘This House believes that the time has come for James Bond to retire’. Edinburgh argued that James Bond was an unsalvageable fossil of toxic masculinity and a block to the empowerment of women, whereas the Wild Card presented Bond as a man adapting to the times and reflecting the more progressive and tolerant mood of 2021. In a debate that ranged over topics as diverse as Dietrich Bonhoeffer and the disfigurement of villains, this was a tribute to the strength in depth of debating at Gresham’s. The Wild Card won the match and reach the semi-final stage with Oakeley, Queens’ and Woodlands.

The following week saw the first semi final pitted Queens’ (proposition) against Oakeley (opposition) debating the motion ‘This House believes the time has come to vote Green in UK general elections’. Queens’ argued that the Green Party’s appeal lay in its difference to the mainstream political parties and that their policies were right for today in a broad range of areas such as education, the family and rights, and contrasted this with a devastating critique of Boris Johnson’s political leadership. Oakeley countered by arguing that the Greens were unlikely to attain power, had unrealistic policies, had proved ineffective when in power in Brighton and that Labour’s environmental policies were better than the Greens. An enthralling and informative debate ended in a victory for the Opposition and so Oakeley progress to the Final. 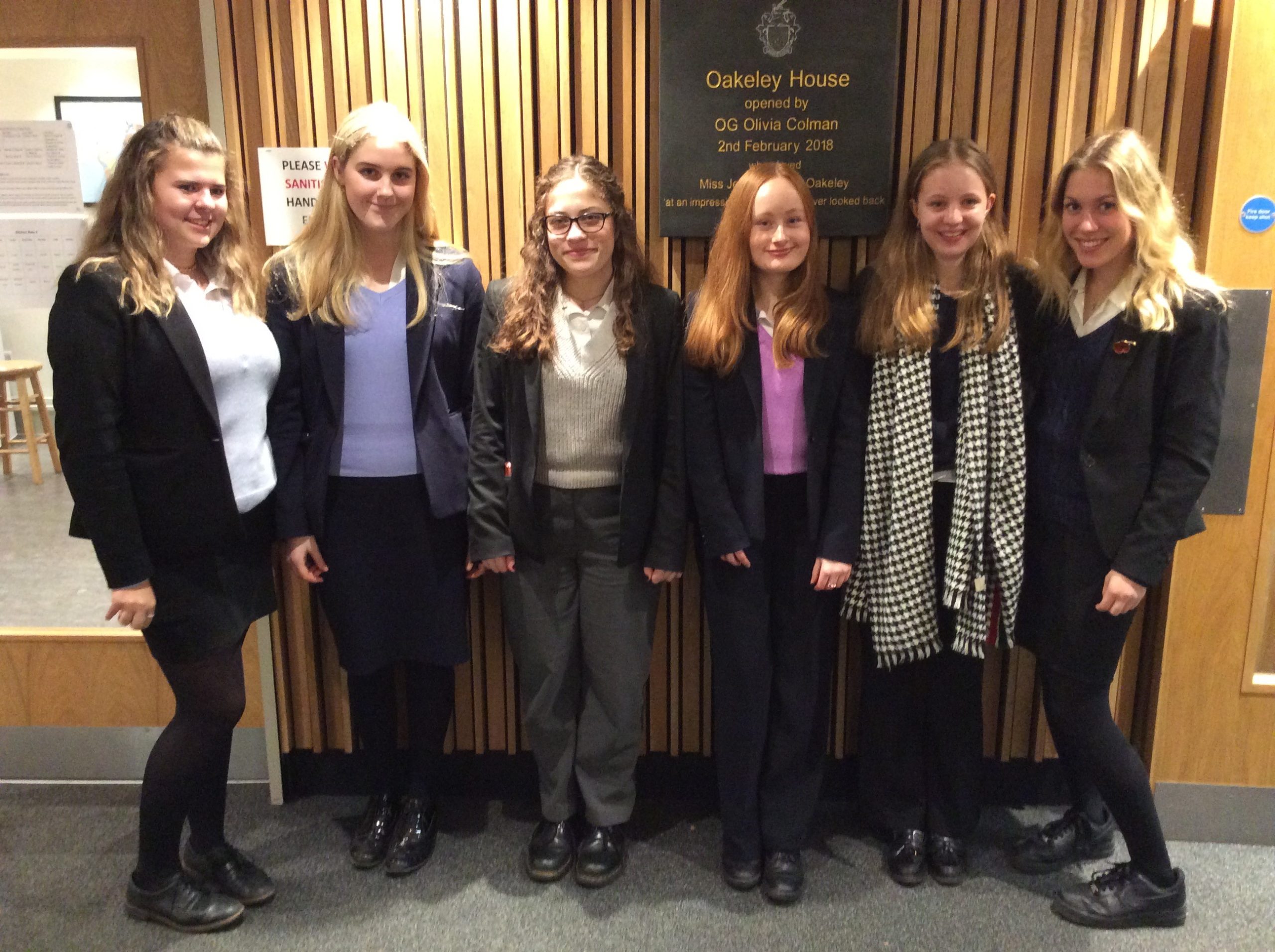