Debating semi-final discussed the president of the US

News > Debating semi-final discussed the president of the US

Woodlands (proposition) took on the Wild Card team (opposition) on Monday evening exploring the motion: ‘This House believes that Joe Biden has so far proved a disappointment as US President’. The debate took place in Chapel in British parliamentary style. The government – Aidan, Nick and Nikita – argued that Biden had been ineffective in legislation, was in cognitive decline and had failed in foreign policy in Afghanistan. The opposition – Joe O, Joe N and Toby – countered that Biden might match the achievements of former great presidents like Roosevelt and Truman, that his inheritance in foreign policy terms was poor and that problems in getting legislation through were the normal politics of the US constitution. This was a fantastic debate with six highly skilled speakers. Woodlands progress to the final and will propose the motion ‘This House prefers a world with no belief in the afterlife’ against Oakeley. 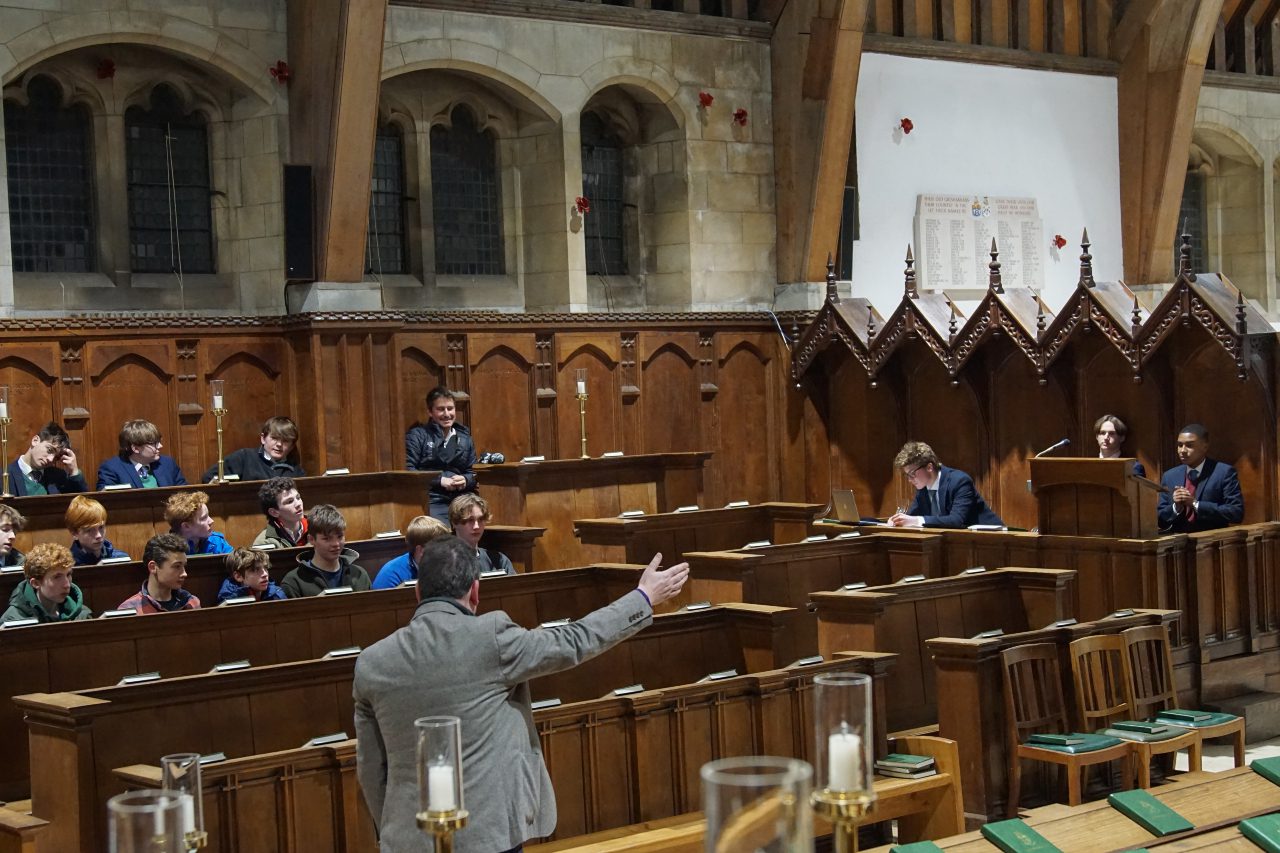 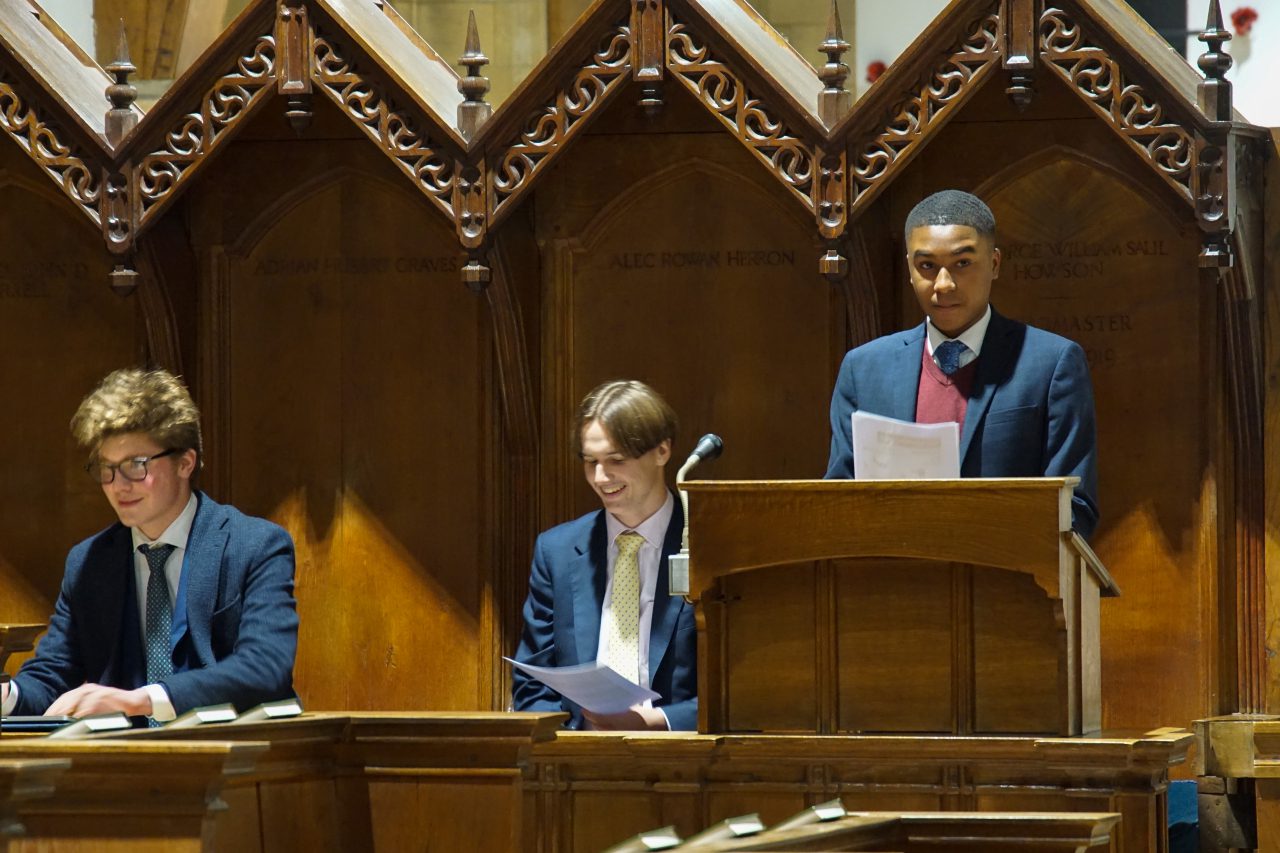 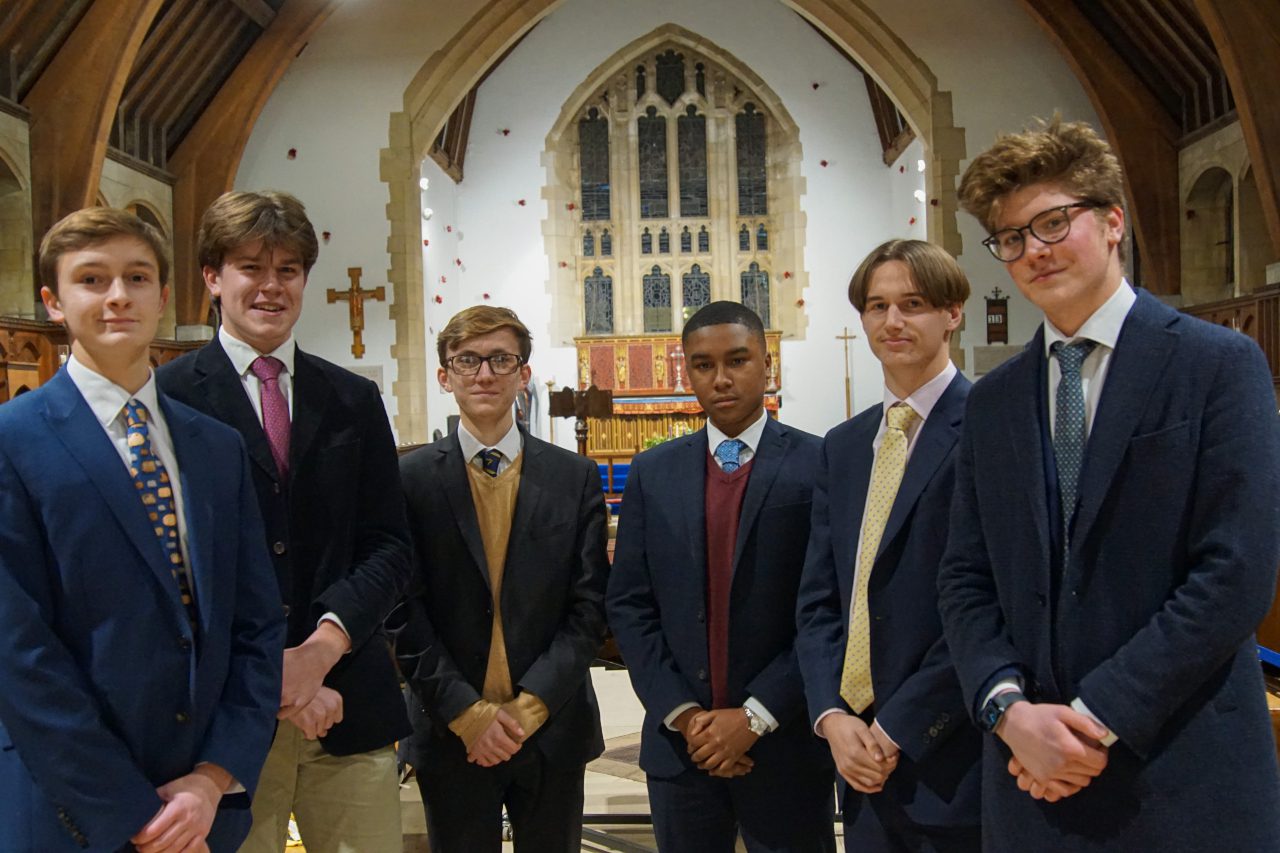 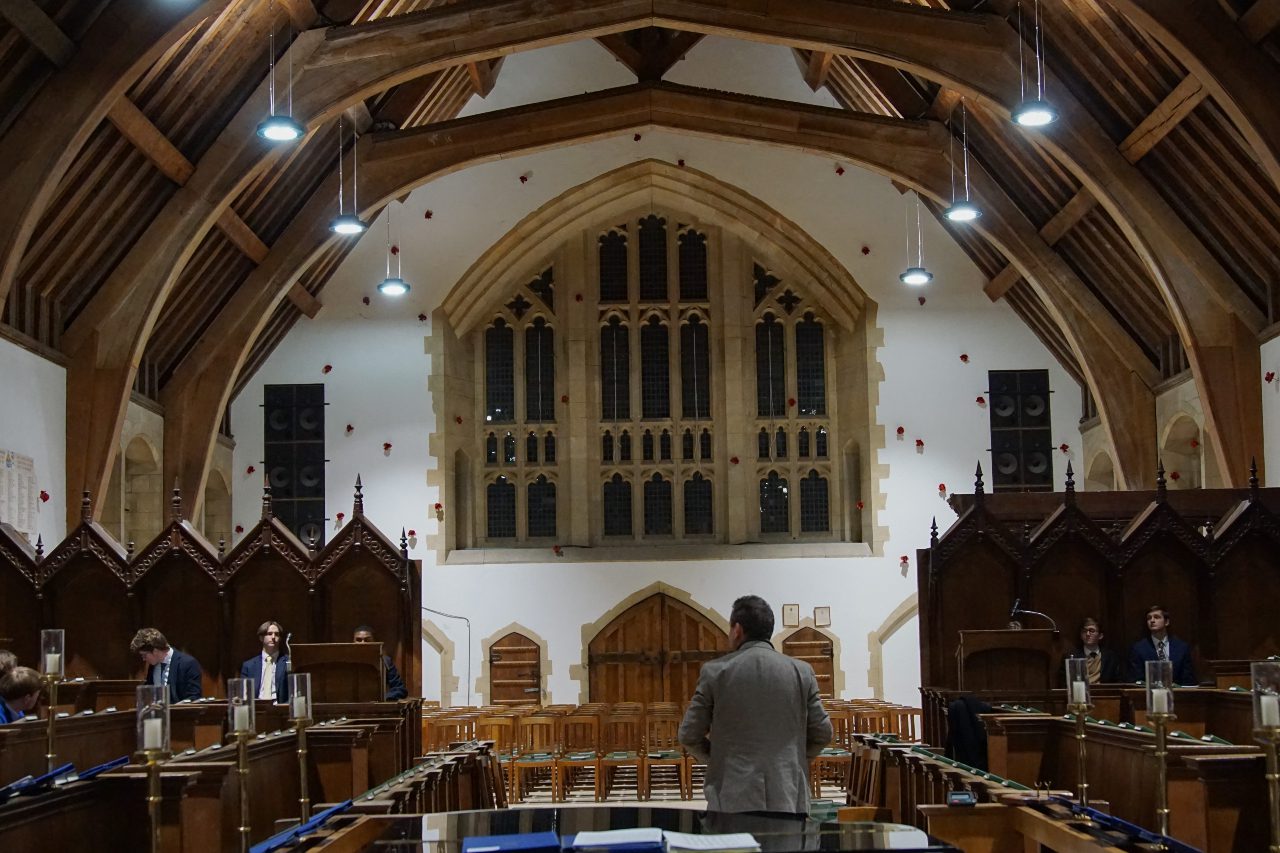