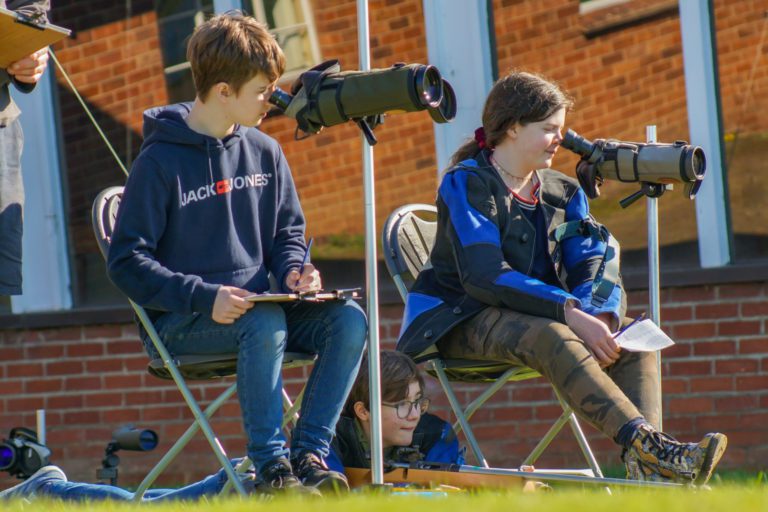 Another successful Rifle Club pre-season Easter Training Camp has been completed and, instead of the Club going to Bisley like previous years, we had to bring Bisley to Gresham’s. An almost full size, imitation, 300 yard full-bore range was constructed within the school grounds, complete with full sized targetry, wind flags and a firing point. A total of 17 pupils attended the course during the week and they all threw themselves into it with great enthusiasm and a willingness to learn. The weather was particularly favourable this year which made for an even better experience.

Training was carried out in Year groups, with each group receiving a full day of classroom theory and range work training. Only a handful of the team have ever fired a full-bore rifle and, for the majority of them, it was over two years ago. Most of the team have never had the opportunity to see a full-bore rifle, let along hold one and ‘fire’ one. Therefore, it was decided that all those attending Easter Camp would start their training at the very beginning and would undertake their probationary course. This meant that even the most experienced members of the team started with the very basics once again.

The entire Rifle Club are extremely grateful for the staff assistance they received during the four day event. Henry Howard (OG) helped out each day and was invaluable in assisting to deliver the training. Tony Clarke, Tim Keen and Colin Scoles all gave up their time to help mark the target at the other end of the range. Thanks must also go to Mrs Liberman for providing the team with lunch each day, as she would do in a usual year at Bisley. Although the team did not have access to a full-bore range, all of the staff helped to make the Camp as realistic as is possible.

It was grea to see numerous teachers visiting the pupils each day, to see how they were getting on. The Headmaster stopped by every day and the House Masters, Mistresses and other members of staff came to see what was happening throughout the week. Thank you to all those that came by, it was hugely appreciated by the members of the team.

Thank you to all members of the Rifle Club for being a truly wonderful and talented group of young people. 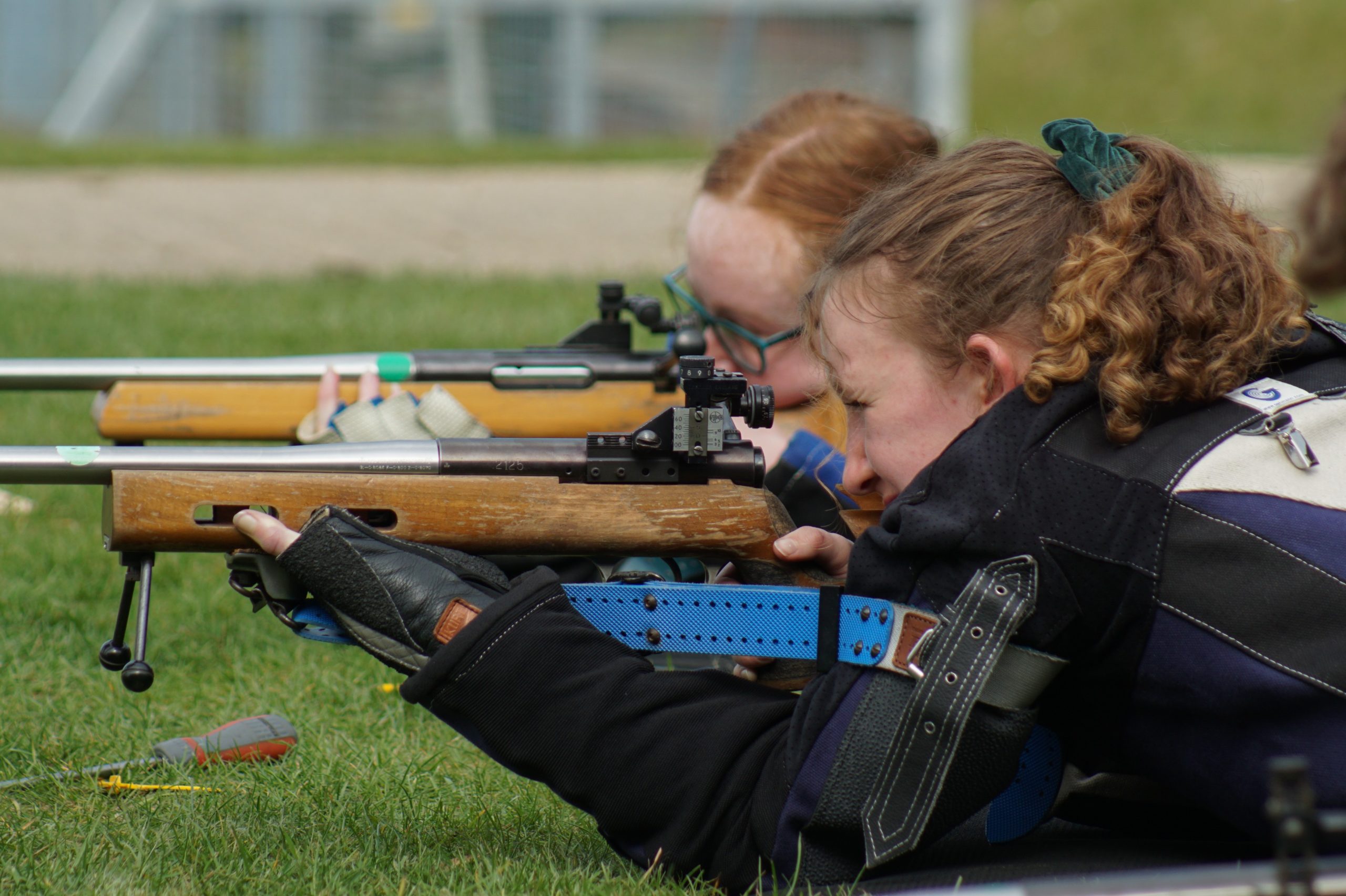 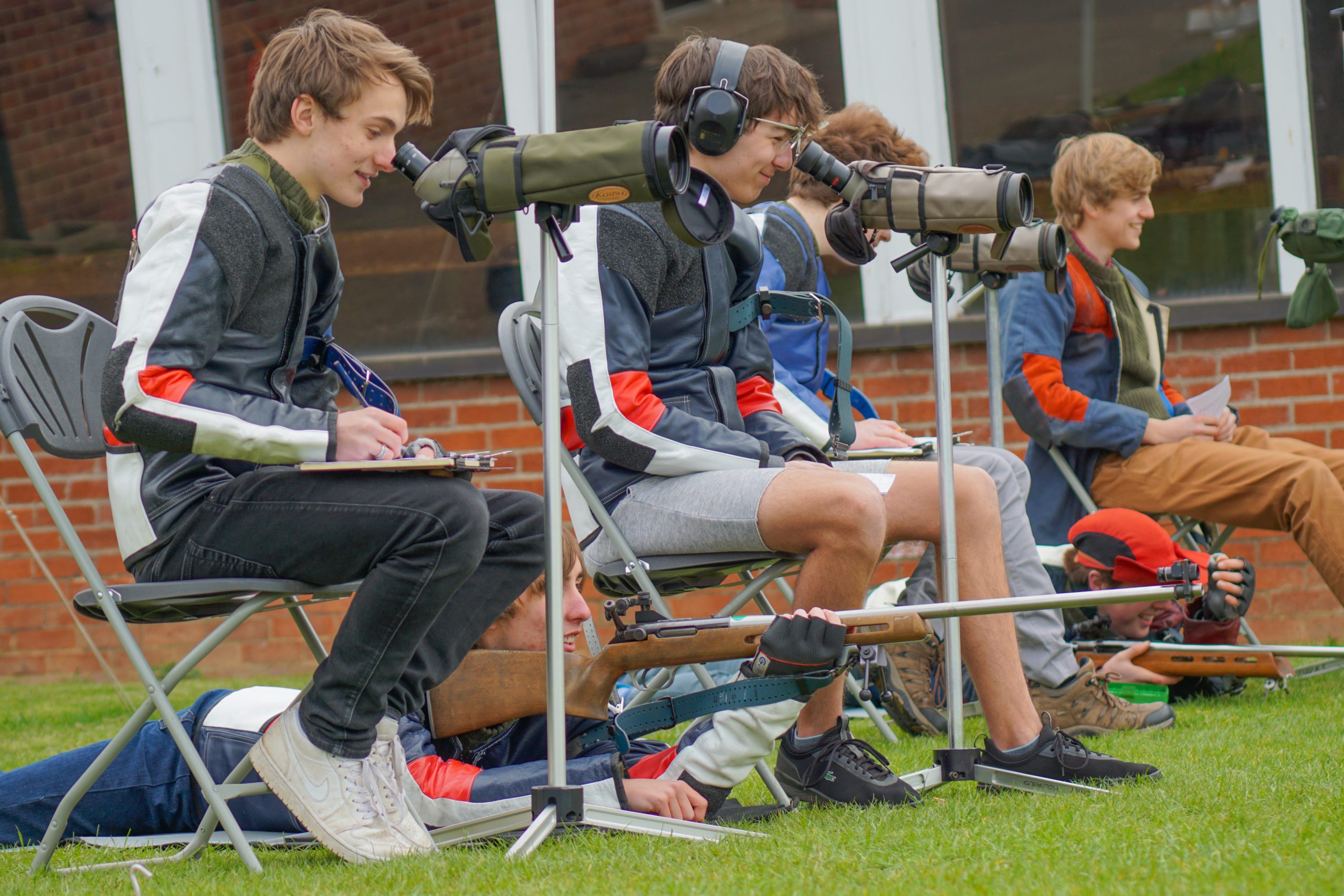 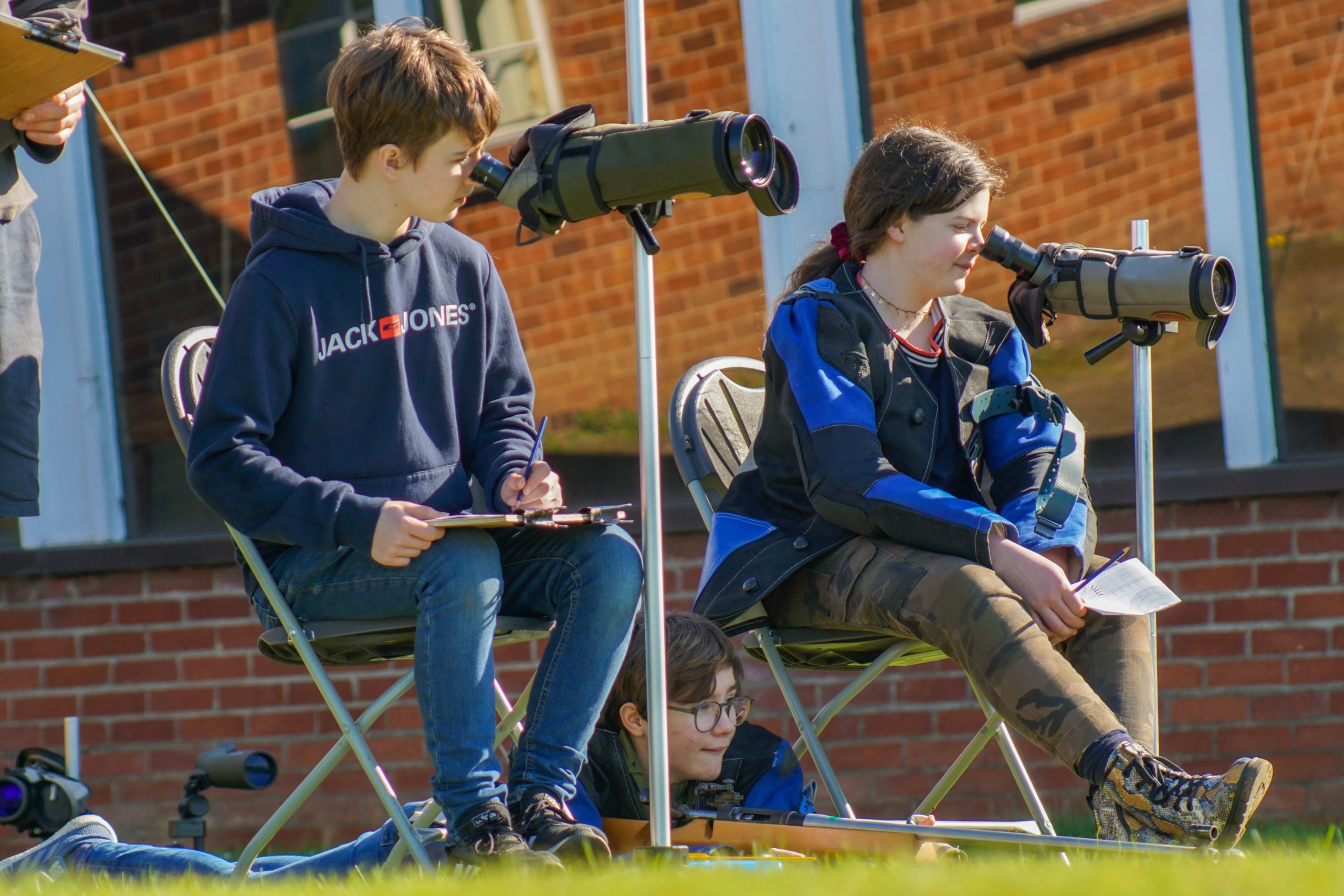