It was great to be back in houses again for the first match of the Sixth Form Inter-House Debating Competition in which Oakeley proposed and Farfield opposed the motion This House believes that Harry Potter novels are great literature. Oakeley argued that the Potter novels were timeless, morally and socially insightful and tackled real-world problems, whereas Farfield countered that their literary merits were questionable, the subject matter was inappropriate for the target audience and that Harry himself was a flawed protagonist. All five speakers were eloquent and very clear and produced an engaging debate which also elicited many excellent interventions from the floor. Oakeley were declared the victors but Farfield gave a very good account of themselves. 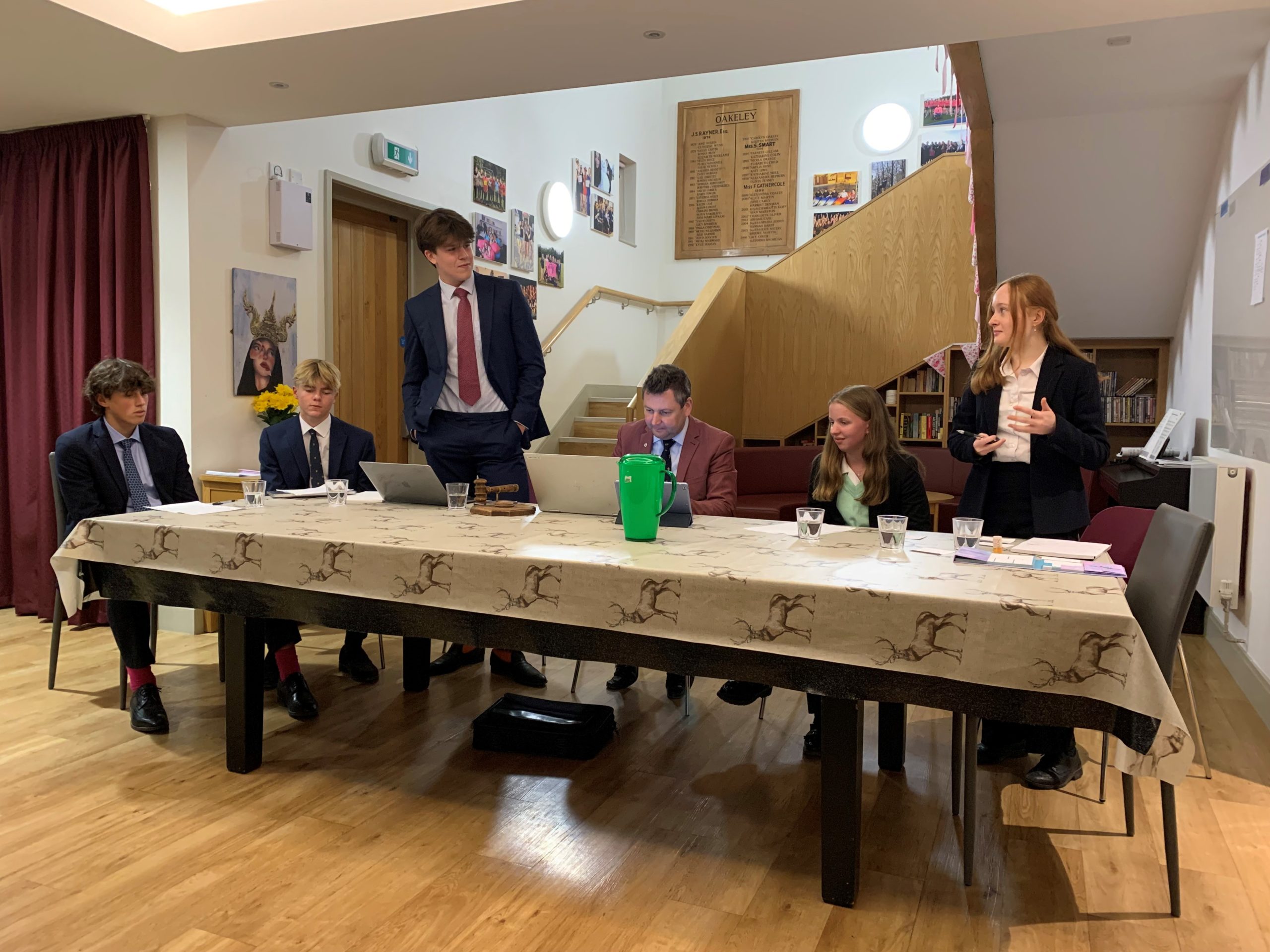