Film Club treated to screening of film produced by OG 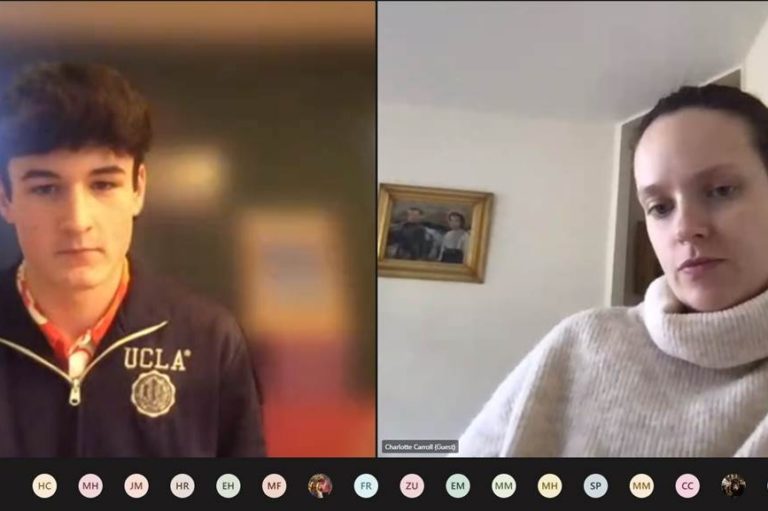 Our Film Club was treated to an exclusive screening of ‘A Youth’ produced by Old Greshamian Charlotte Carroll. Year 12 pupil and Film Club founder Foiy did an excellent job of interviewing Charlotte and director Giorgio Bosisio, so much so that they said it was the best interview they have taken part in whilst promoting the film.

“A Youth” is a multi-award-winning film, securing Best Documentary Prizes at Aspen Shortsfest 2020 and Woodstock Film Festival 2020, as well as making the Official Selection at numerous film festivals around the world and becoming Oscar-Qualified as a result of its success.

We are grateful to Charlotte and Giorgio for giving up their time and sharing their expertise with our pupils. 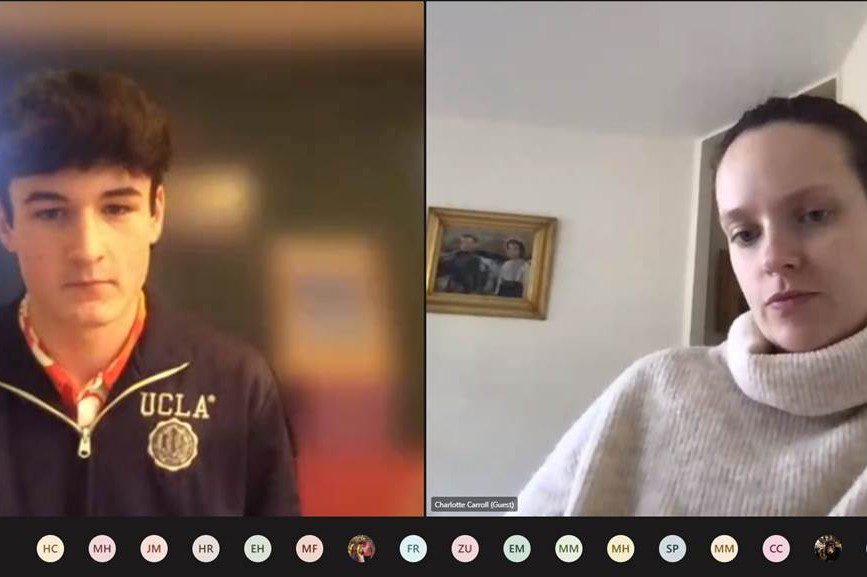