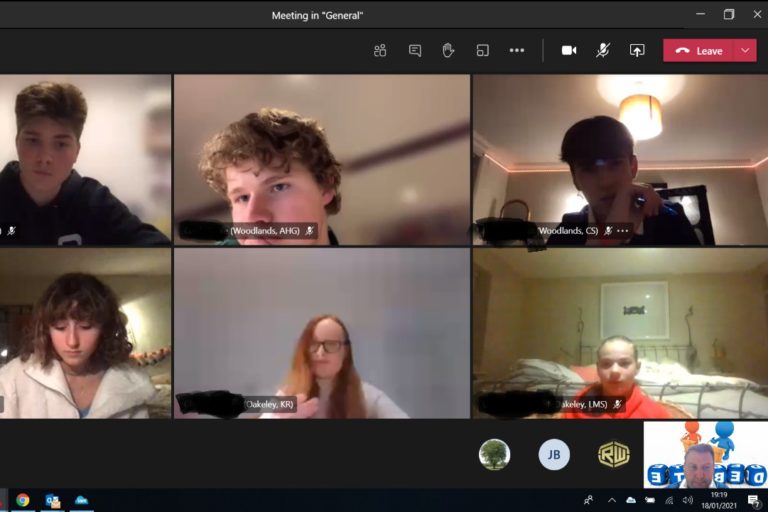 For the first time in the recorded 121 year history of the Gresham’s Debating Society, an online debate took place. Oakeley proposed and Woodlands opposed the motion: ‘This House would rather be male than female’. The motion was released only half an hour before the debate which made the quality of proceedings even more remarkable. After a strong performance from both, victory went to Woodlands but a very strong Oakeley performance leaves them with a very strong chance of progressing to the next round.

Following on from this, the second week of debating saw a second online debate in the Year 10 and 11 Inter-House Debating Competition on the motion This House believes that small is beautiful with Queens’ proposing and Farfield opposing. This was a fast-paced and very entertaining debate which explored the beauty of oak trees, skies, electrons, boxing and cows – and much else besides. There were many excellent points of information and quick thinking from all six speakers. The fixture was won by Queens’ who performed superbly well as a team, but praise should also go to Farfield for some excellent points of information and their strong delivery.