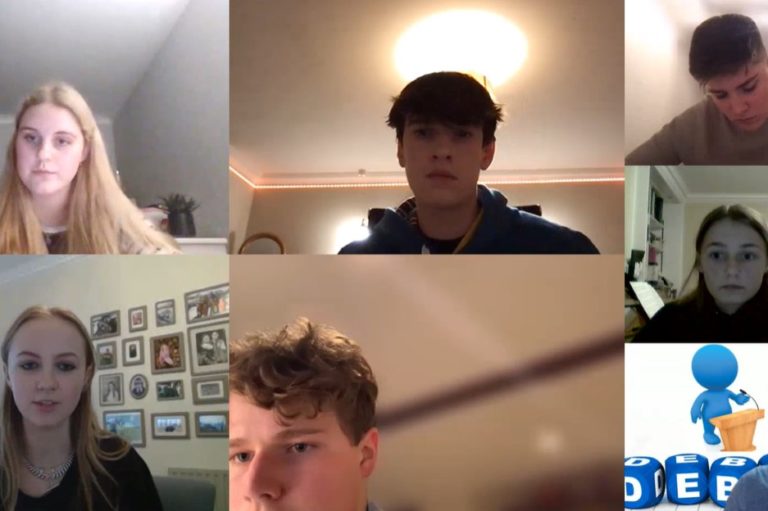 News > First semi-final of this year’s debating competition takes place
Monday 22nd February saw a fantastic debate in the first semi-final of the Year 10 and 11 Inter-House Debating Competition posing the motion ‘This House finds more hope in the past than in the future’. The grim realities of future climate disaster, technological burnout and overpopulation were contrasted with an optimistic vision of a brave new world of innovation and liberation that lay in the future.
This was debating of the highest order and the debate was so close that a second viewing of the recording was needed before a final adjudication. Despite Woodlands’ impressive opposition, the decision is the narrowest of wins for Queens’ who progress to the final. Well done to both teams on an outstanding debate. 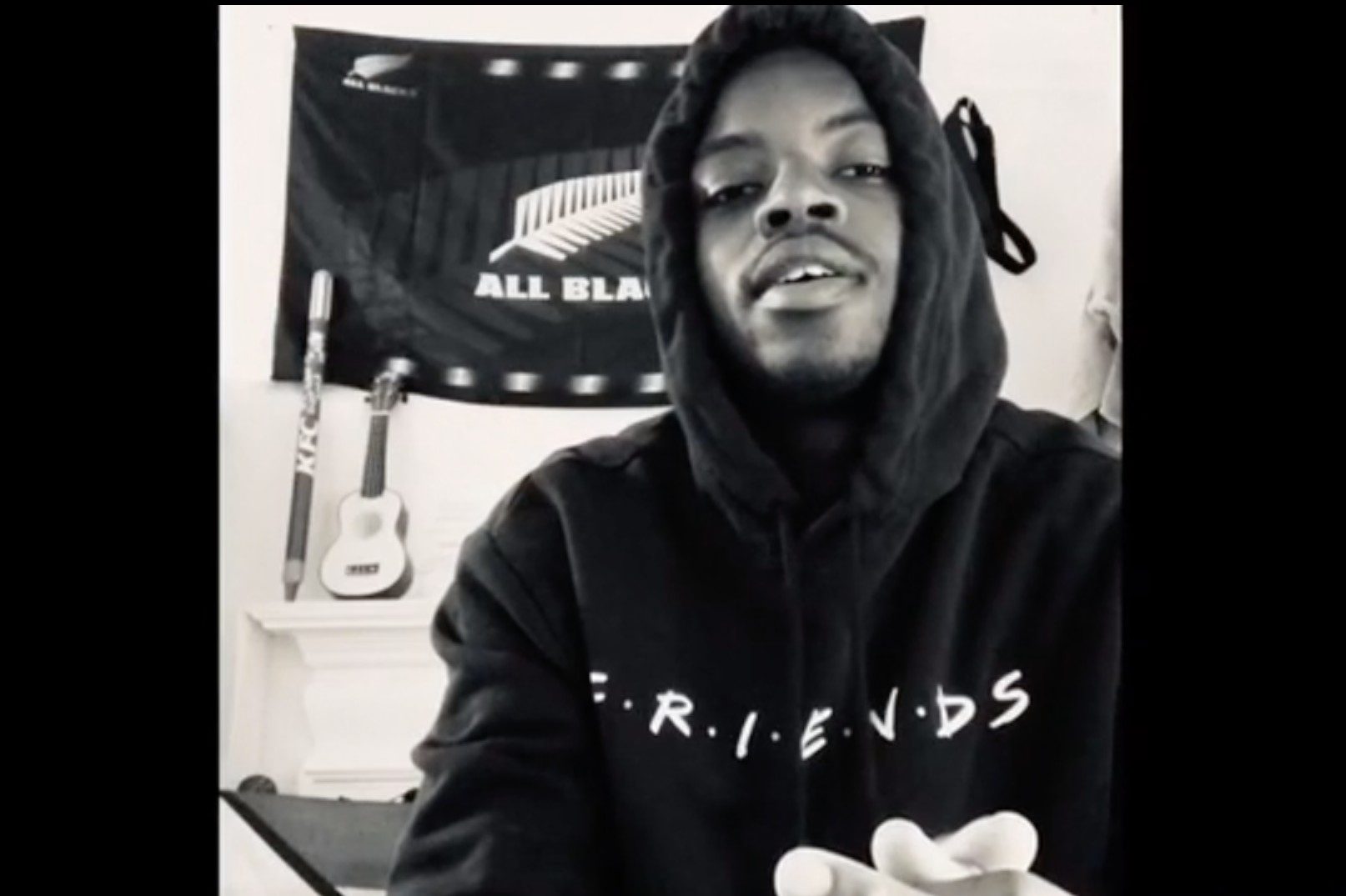