Girls hockey finish the term with the annual Inter-House competition 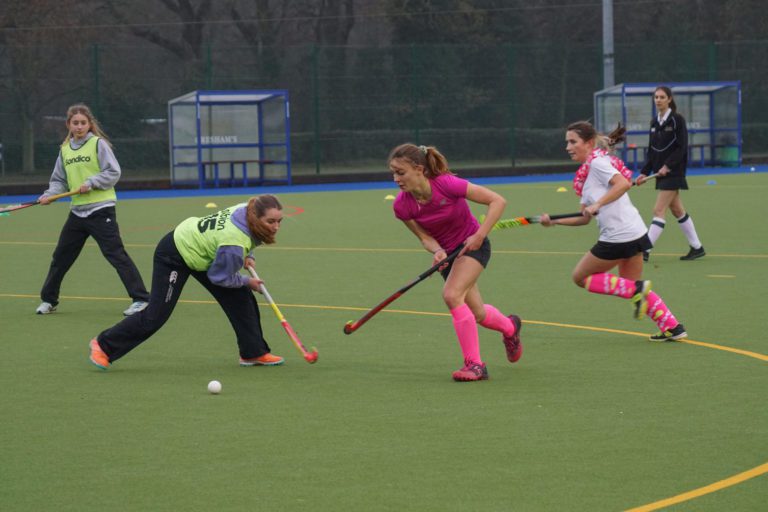 On Saturday, the girls hockey programme finished the term with its annual Inter-House competition.  This year, due to the bubble system, there were four age categories; Senior, U16, U15 & U14.  The competition was played with a competitive spirit throughout and it was exciting to see the improvements made by so many of the girls this term.

In the Senior competition, Edinburgh came out as eventual winners beating Queens’ in the last match to secure victory.  The U16 tournament was very close with Queens’ winning on goal difference. The U15 tournament was more straight forward with Queens’ beating both Edinburgh and Oakeley to be crowned champions.  The U14 Queens’ team also ended up victorious.

Congratulations to Queens’ who were crowned House Hockey Champions for 2020.  Edinburgh finished second and Oakeley were placed third.

Many thanks to the pupils and staff for making the day a success.