In 2016 music teachers Justin Myers and Chris Cooper got a group of 6th form girls together with the idea of making a single to raise money for the School Charity that year. Little did we think that fast forward to 2021 the Department would have turned the idea into a tradition that has produced a total of 12 singles.  Last year, the boys decided to join in the fun and Gresham’s Guys was created.

How many people have ever given much thought about how, once an idea for a single is conceived, does it become a playable piece of music?  At Gresham’s we are fortunate enough to have the state-of-the-art Strathmore Studio, headed up by two dynamic professional musicians/music teachers who in turn can tap into the expertise and support from some industry greats to play on the singles. This year for example, Norfolk based drummer Ash Soan was called upon to record the rhythm tracks with Justin on bass guitar for the Gresham’s Guys’ version of the Spice Girls Christmas number one, 2Become1. It is worth noting, this is the drummer who works with Adele, Lionel Ritchie and has recently worked on Cher’s Christmas single. Welsh Guitar wizard Hywel Maggs who can usually be heard playing for Rick Astley played 3 guitar parts on each song.

So what happens in the Studio? In simple terms individual voices are recorded, whether it be the tune or harmonies and built up to develop  and create the mix and the required sound on the Logic software via the desk. Individually recorded instrumental tracks are recorded in the same way and laid over the voices to create the desired effect. The software allows for manipulating and moving the vocal/instrumental elements to achieve this. The photograph of the screen in the studio shows the digital footprint of 2Become1, the coloured strips representing vocal and instrumental parts.  This process requires a high-level of skill which we are fortunate to have in the department.

Prior to the single being released it must be sent off to be mastered. Song Mastering is the process of preparing a song for commercial distribution, and is the final sonic sweetening in terms of sound quality for air play. Again, we are able to draw on an Industry expert, Eric James at the Philosopher’s Barn in North Norfolk for this final piece of the jigsaw.

The department is extremely proud of what is achieved in the Strathmore Studio throughout the year and testament to the creativity and expertise staff and pupils. The videos for this year’s singles, the reworking of The Stereophonics’ Dakota from the Girls and 2BecomeI from the Boys, are filmed and produced by members of the Young Media Leaders programme. Everything on the singles has been created from scratch, no backing tracks and created within the studio.

It is hoped that the singles will raise a good total for Holt Youth Project. The charity exists to provide a safe environment for young people to meet and socialise with the minimum of supervision, which builds their social communication skills and promotes ownership. The centre is a place where young people have opportunities that empower them to reach their goals and aspirations through various programmes and activities.

Any donations to the Gresham’s Guys and Girls fund are gratefully received, and can be made via the Just Giving link: https://www.justgiving.com/campaign/greshams-guys-and-girls-2021 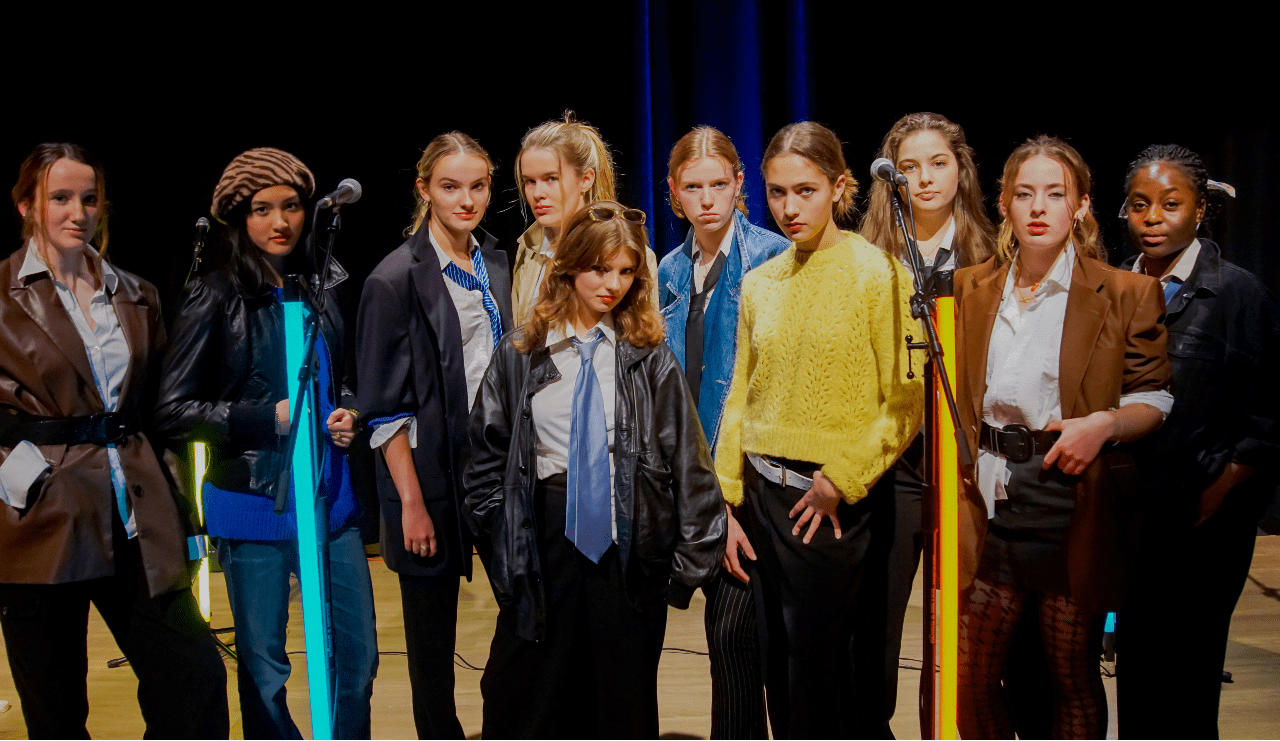 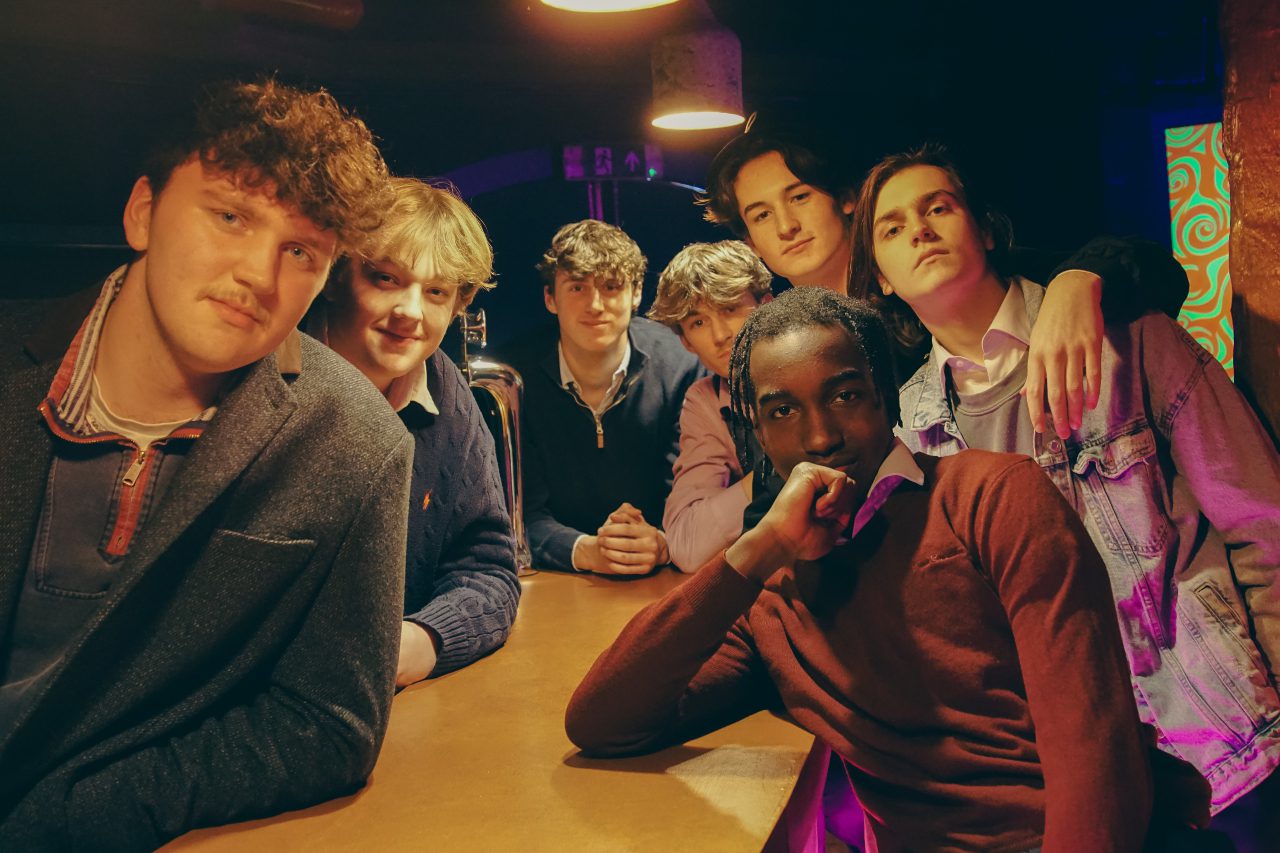