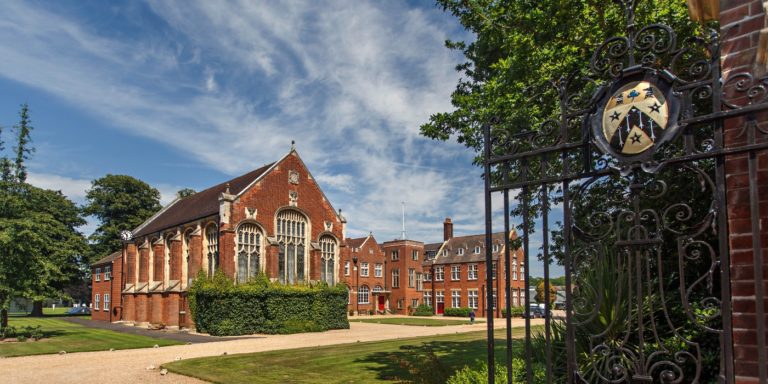 We are delighted to have been named a top global International Baccalaureate (IB) school for 2021. The recognition is for excellence in academic achievement as a top 25 IB School in the UK. The award has been given by www.IB-Schools.com, who aim to assist parents wishing to educate their children at an IB School. The position in their league tables is based on the average points achieved by sixth formers taking the Diploma Programme of the IB.

In 2021, our IB Diploma pupils achieved an average score of 37.5 points, which was 4.5 points above the worldwide average. The IB Diploma Programme was introduced to Gresham’s in 2007, and has proved increasingly popular with pupils, who have achieved outstanding results. The school swiftly gained an international reputation as an IB Diploma centre of excellence, with pupils progressing to some of the world’s most prestigious academic institutions.

Pupils opting for the IB will study and take exams in six subjects; at least three will be studied at Higher Level (HL) and three at Standard Level (SL), according to pupil preference. The school advises pupils on the best subject combinations to suit their interests and to meet their future goals.

In the Sixth Form, pupils can choose to follow the IB Diploma Programme, a portfolio of three A level subjects, or to replace one or two A levels with BTEC diplomas. All the routes provide a rigorous academic background opening up for pupils a wide range of university options and career pathways.