Gresham’s players are part of unbeaten Under 10’s Hockey Team. 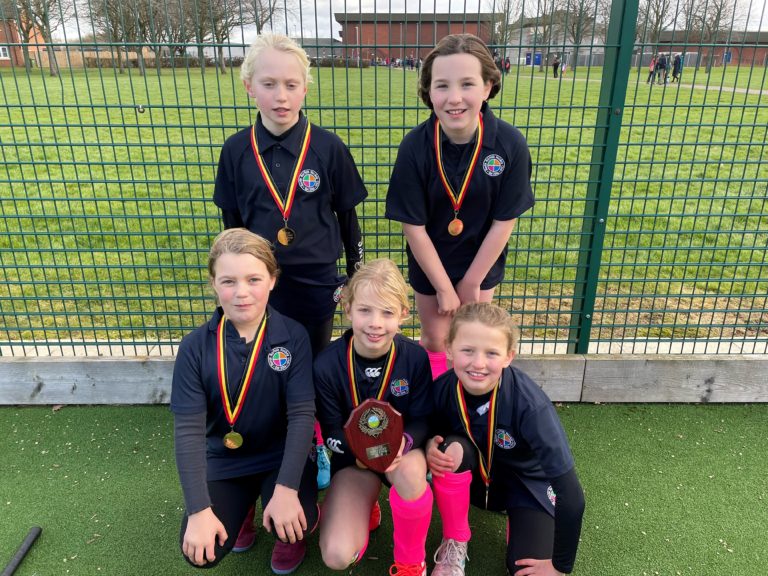 Last weekend, 5 players from Gresham’s Year 3 and 4 were part of the North Norfolk Hockey Club Under 10’s team competing at the County Championships.

Otillie B, Sophie M, Megan L, Otillie W and Bea W were all part of the team that came away as unbeaten County Champions – winning all 5 of their matches. They will now represent Norfolk at the Regional finals next month. Wishing them the best of luck!