Congratulations to our pupils and OGs who competed at the 152nd NRA Imperial Meeting at Bisley, they all performed brilliantly securing great team and individual success. We are proud to report that Gresham’s Rifle Club won both of the inter-schools competitions – the ‘Gary Jones’ and the ‘Anstey’.

Ben and James both made it through to the final of the St. George’s competition. As a result of this fantastic achievement, they have jumped up two classes and are now Class A, with only Class X above this.

Our pupils took part in Her Majesty the Queens Prize, possibly the single most prestigious full-bore shooting competition anywhere in the world. Out of nearly 1,000 competitors who took part, we were proud to see Ben, Mackenzie, Fergus and Toby finish in the top 200. Toby did incredibly well, finishing in 8th place, just 3 points behind the eventual winner. Fergus, who will be Captain of the Rifle Club next year, gave an outstanding performance in his 1,000 yard shoot which pushed him up the final leader board into 53rd place. Fergus is now an A Class marksman and Toby is the top class and becomes a Class X marksman. 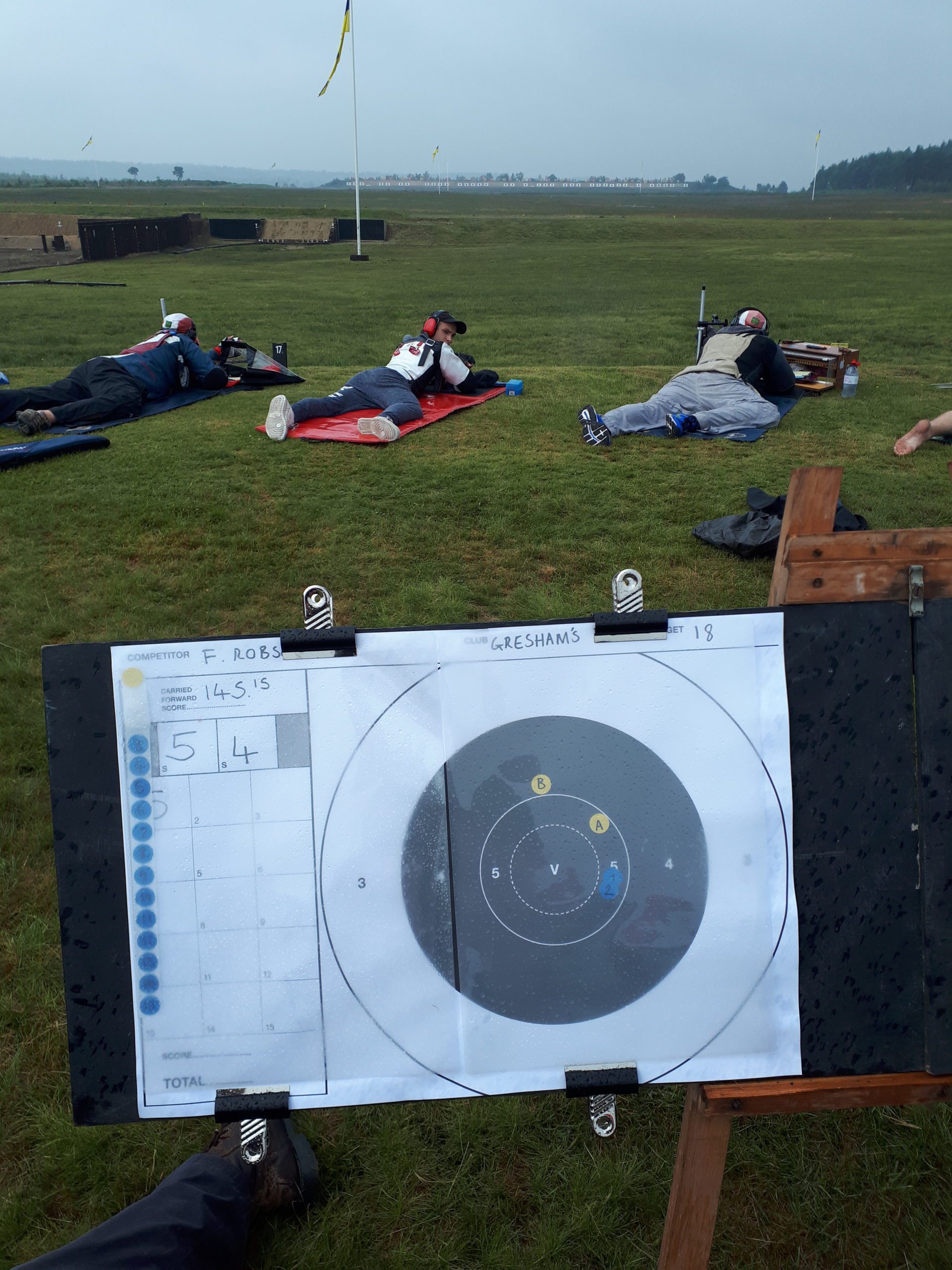 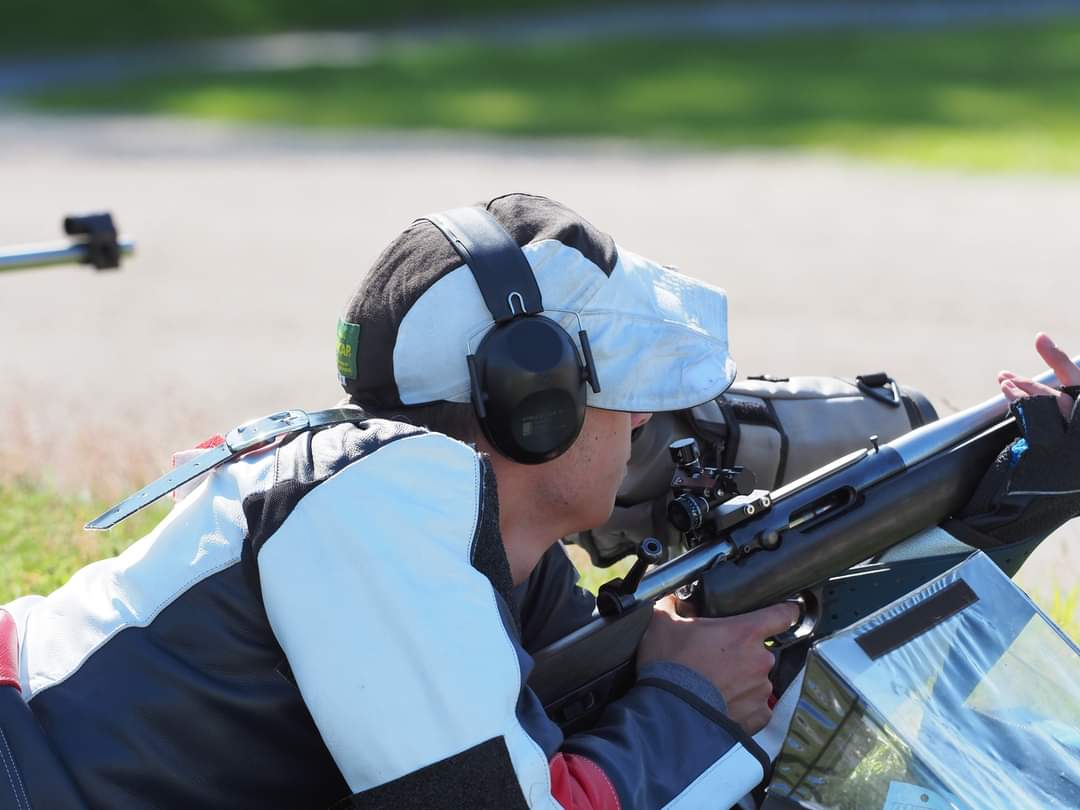 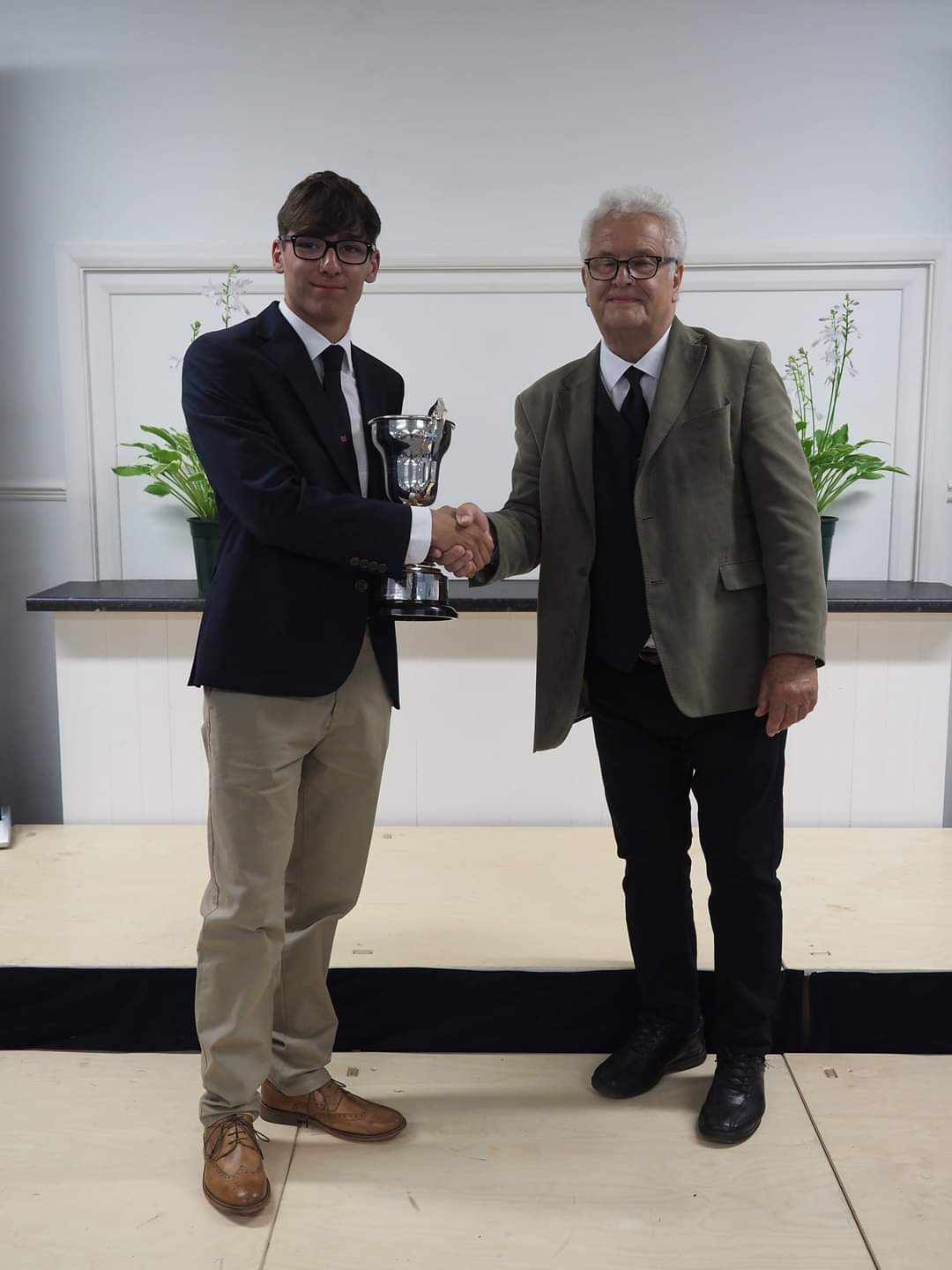 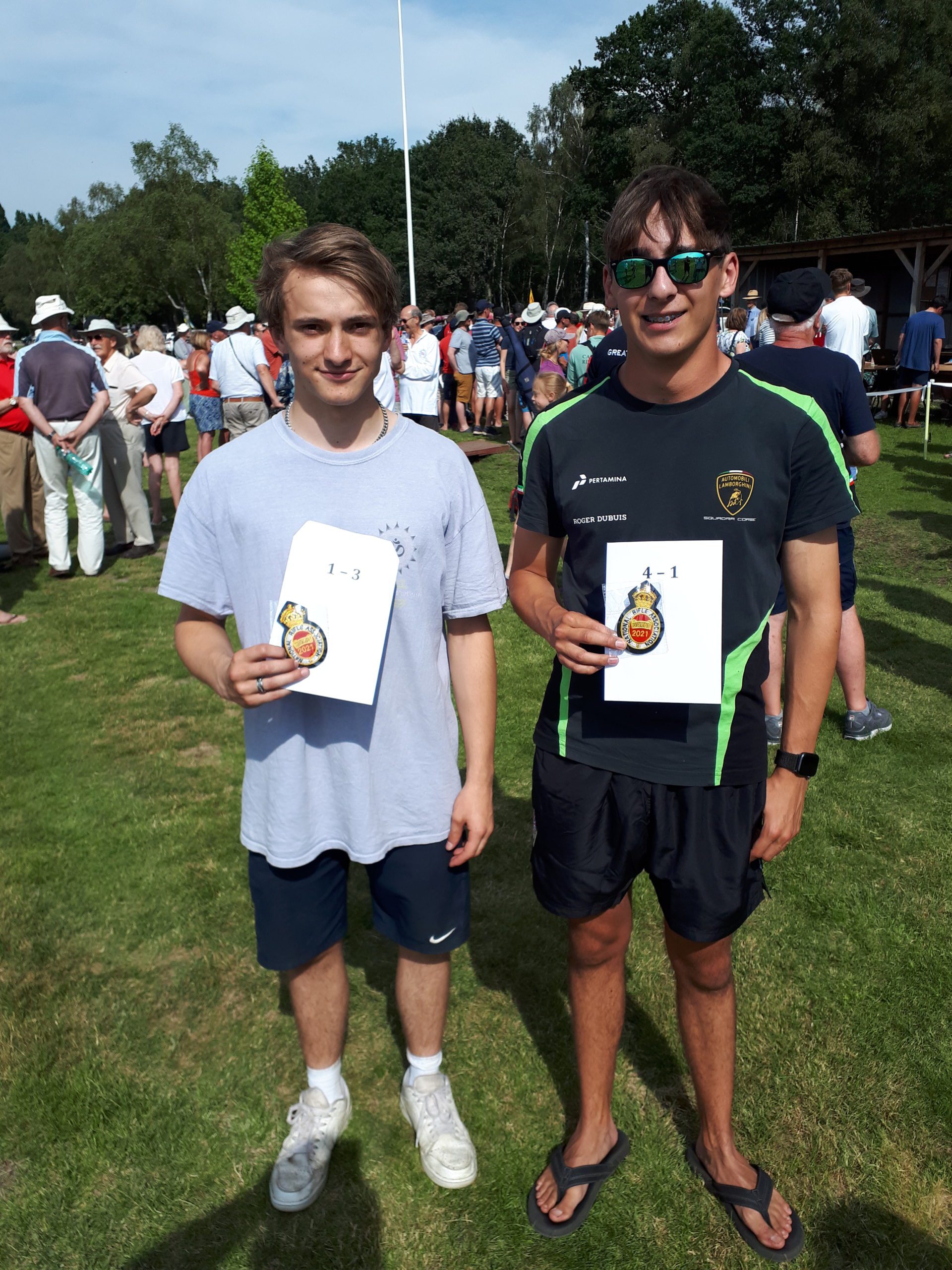