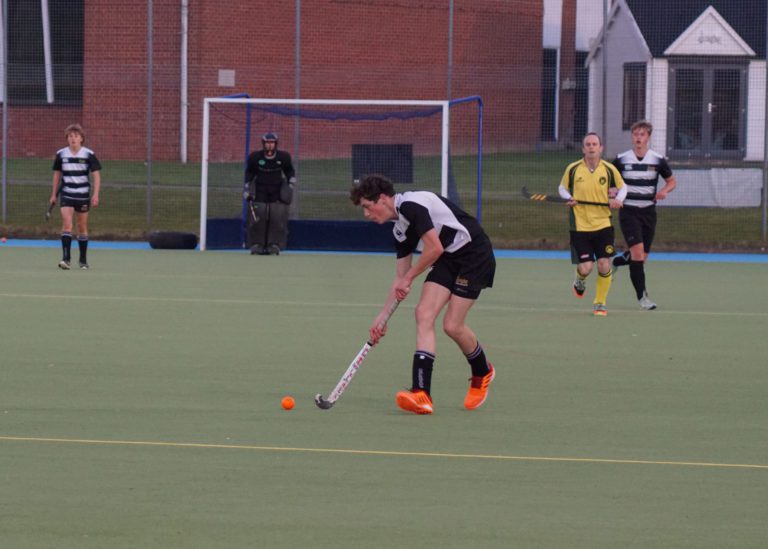 The hockey club have been busy over the Summer term so far. The girls 1st XI have been competing in the Norwich City Hockey Club’s women’s summer league and are playing matches throughout the term. The matches are being used to prepare for the new academic year, meaning a number of younger pupils have had the opportunity to represent the 1st team. Performances have been improving week by week as the girls start to understand the demands of the way the team plays and it is exciting to watch them progress.

The boys 1st XI have also been busy training and playing. They have started their summer matches with a win against Norwich City XI and have further games ahead, again to prepare for next year.

The U14 boys and girls faced Norwich City Hockey Club and in two close matches, both teams came away with one win each. The U14 boys will face North Norfolk Hockey Club on Saturday 29th May.

Away from playing, the Senior School pupils have been supporting the coaching in a number of hockey club initiatives. On Wednesdays, the club has launched a high performance camp aimed at players in Year 5 – Year 9. This has had a fantastic uptake and some really positive feedback.

The Year 2 children have started a Saturday morning hockey club and have even been able to play friendly matches against North Norfolk Hockey club. We are incredibly grateful to the pupils who have given up their own time and free periods to support these initiatives.

We look forward to seeing the pupils continue to play and perform in the second half of term, as well as to say goodbye to the Year 13 players in their mixed game and barbecue. 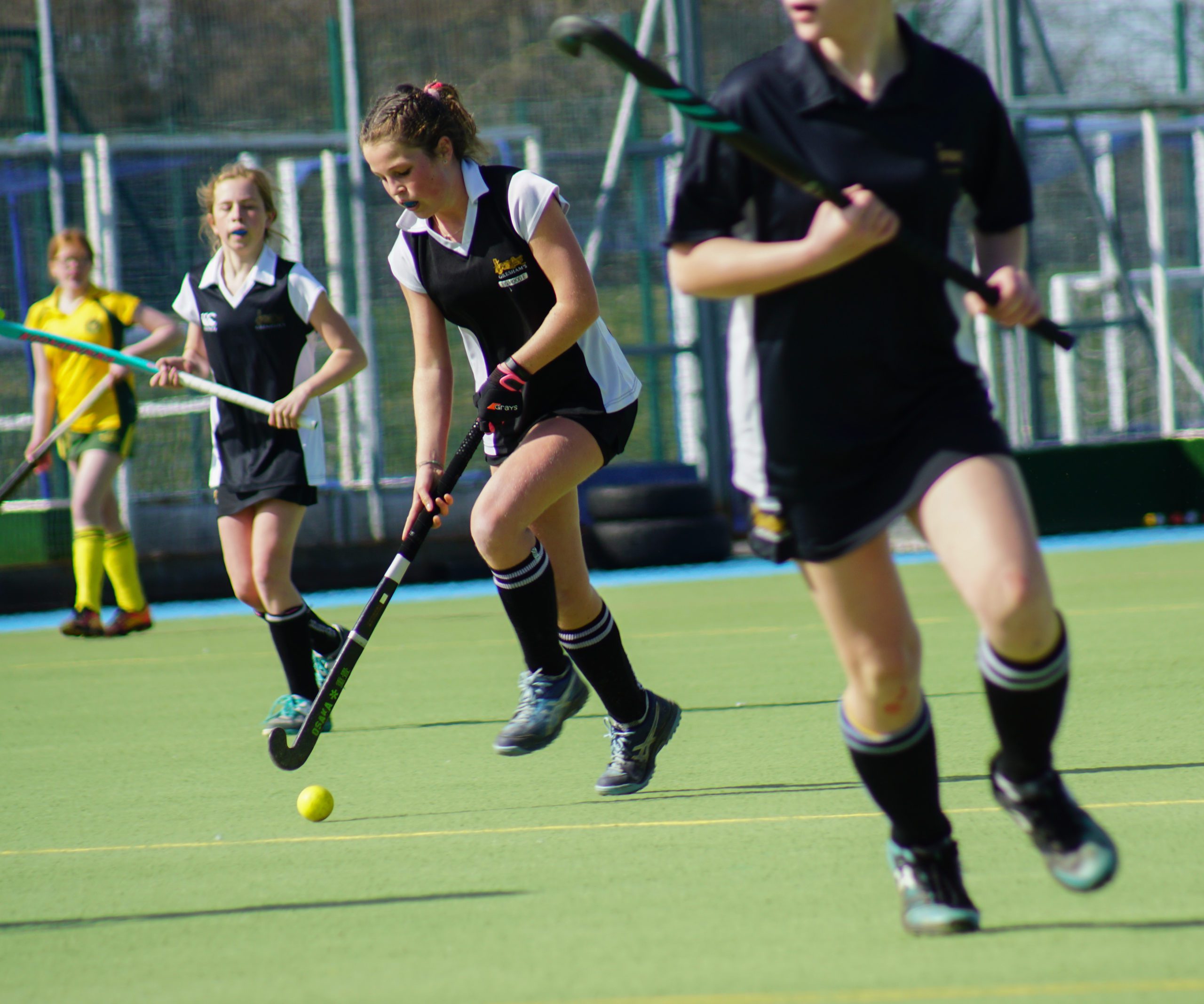 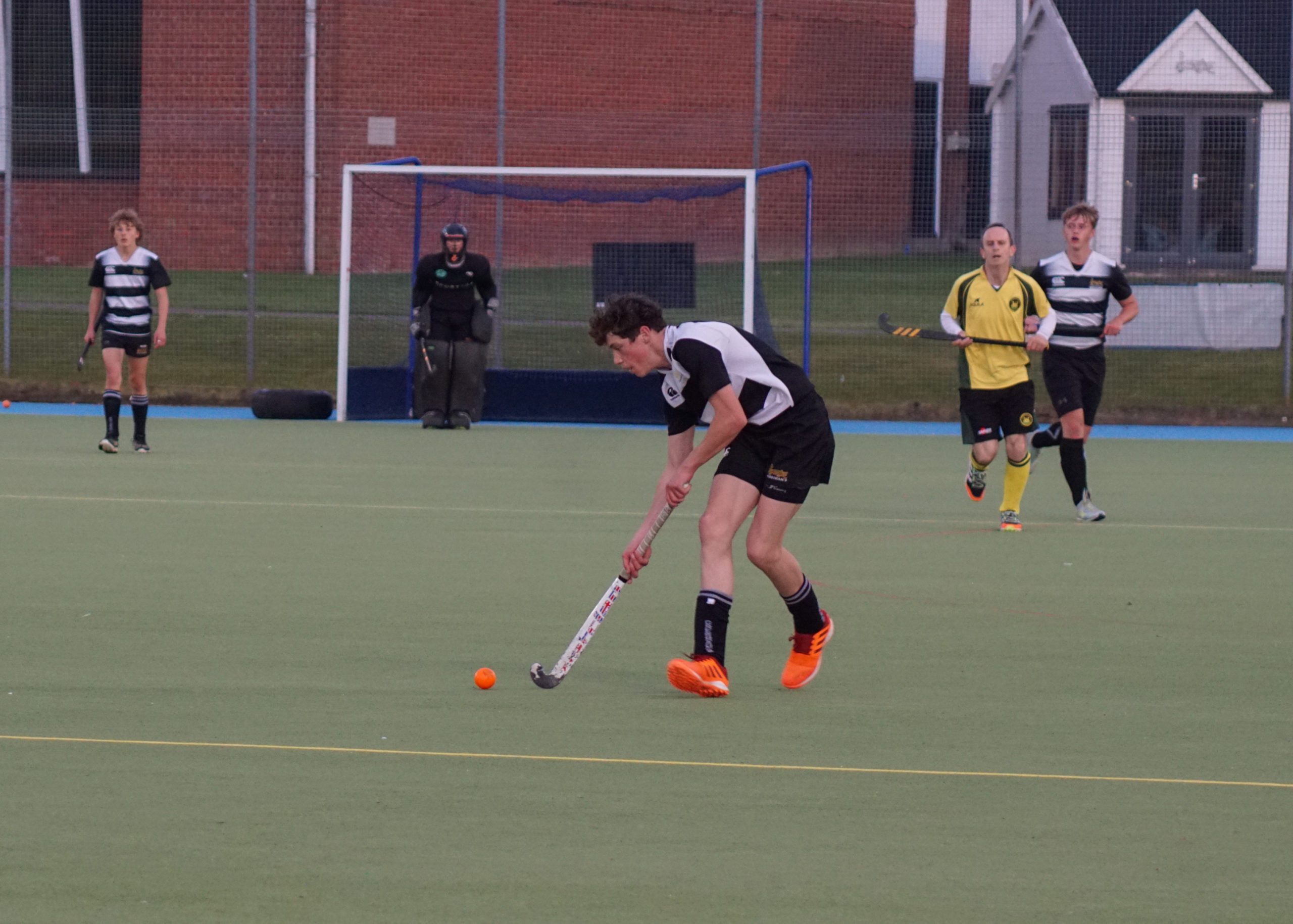 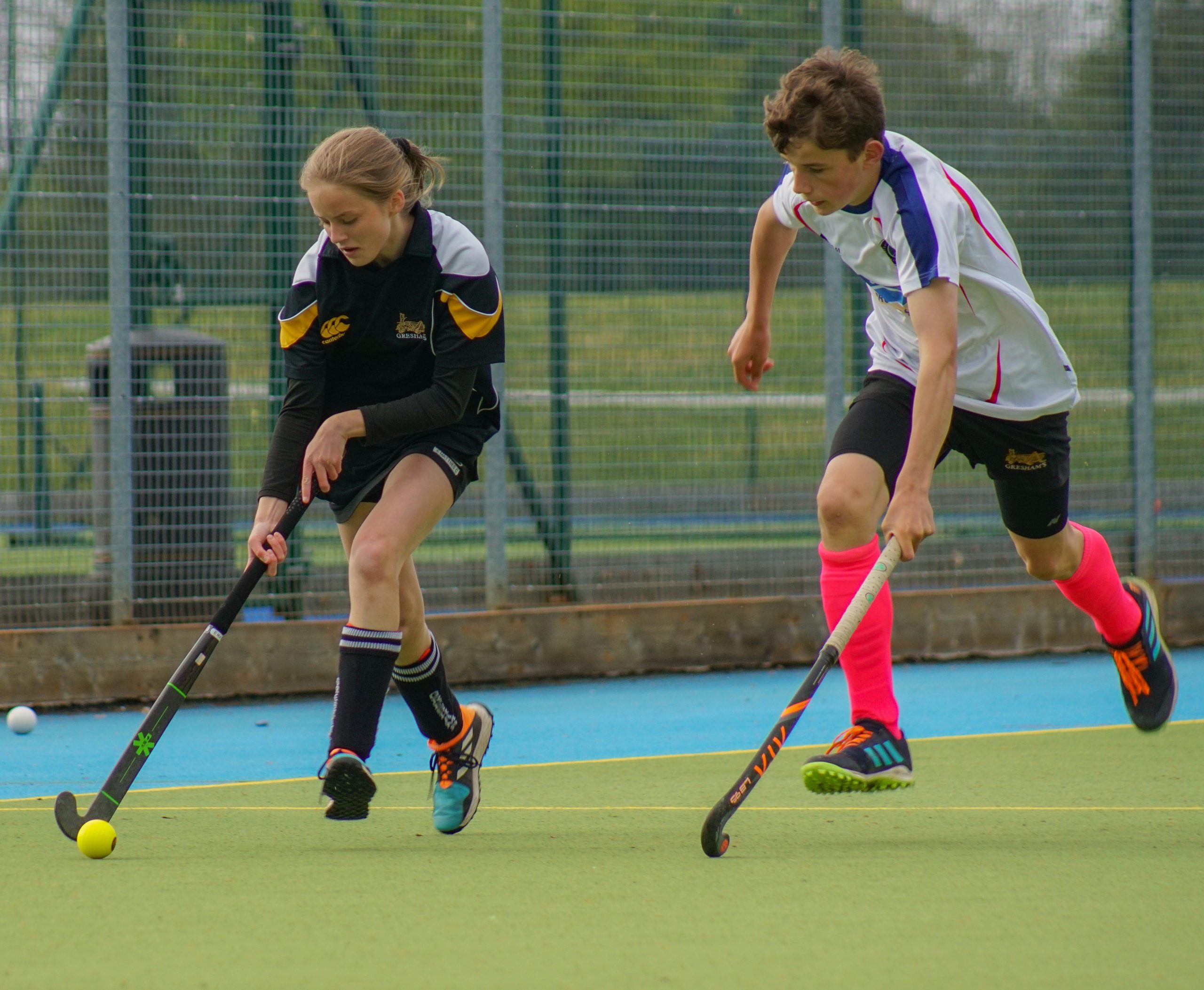 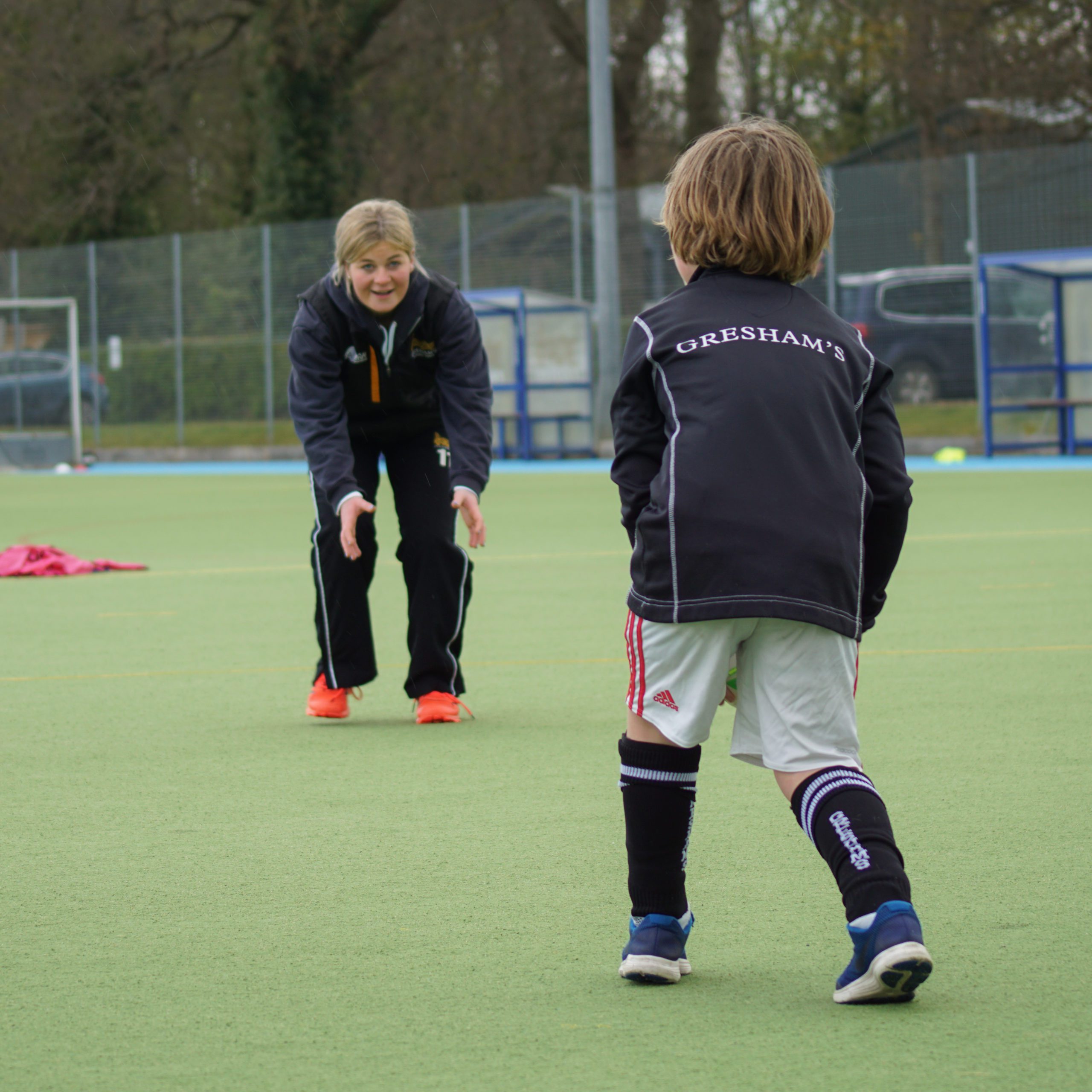