Since restrictions on training and match play have lifted, the girls and boys 1st teams have been preparing for the upcoming season. Training took place throughout the Summer holidays. Since returning to school, the pupils have also accessed some local match play.

Before term started, both 1st XI played friendly matches against Norwich City HC. It was brilliant to see the pupils representing the school in competitive sport once again and while both teams lost 2-1, the event was a great success with some excellent skill on show. This was followed up with a match for the girls against an OG team made up of recent leavers. Thanks must go to Captain of Girls Hockey, Zara H and OG Maddie Gainher for their hard work arranging the fixture.

On Wednesday 16th  September, the U16’s boys played against a North Norfolk Hockey side and secured a win. The game showed the strength in depth the boys side will have this year, meaning competition for selection will be high. This will be very important as the boys have also been entered in to the England Hockey T1 competition this year.

The next few weeks offer both the boys and girls more match opportunities. Dereham, Norwich City and UEA will all compete against our 1st, 2nd XI and U15A Girls over the coming weeks as we continue to prepare for the return of the School competitions.

A number of our pupils have also been training for the England Hockey Performance Centres over the past two weeks and we wish them the best of luck with the outcomes. Milly H, Rafe L and Sam H have all represented Norwich City 1st XI this season with a number of others accessing club hockey through Norwich City.

Saturdays have provided an opportunity for our hockey players to take part in matches and gain points for their Houses. This has added a fun and competitive element to the weekends and we look forward to seeing which house comes out on top in the end. While it is a shame that regular block fixtures have not returned, when they do, we will certainly be as prepared as we can be. 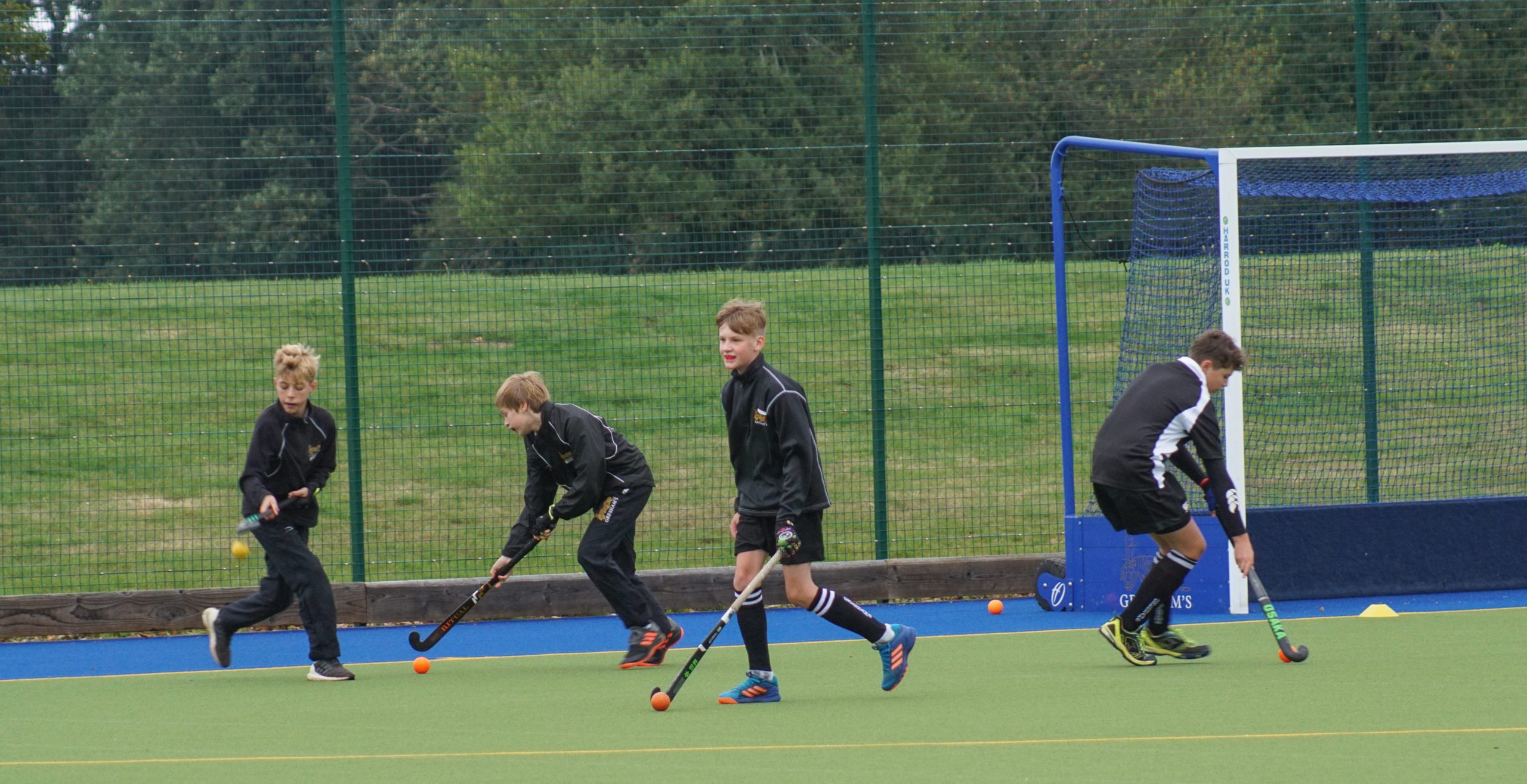 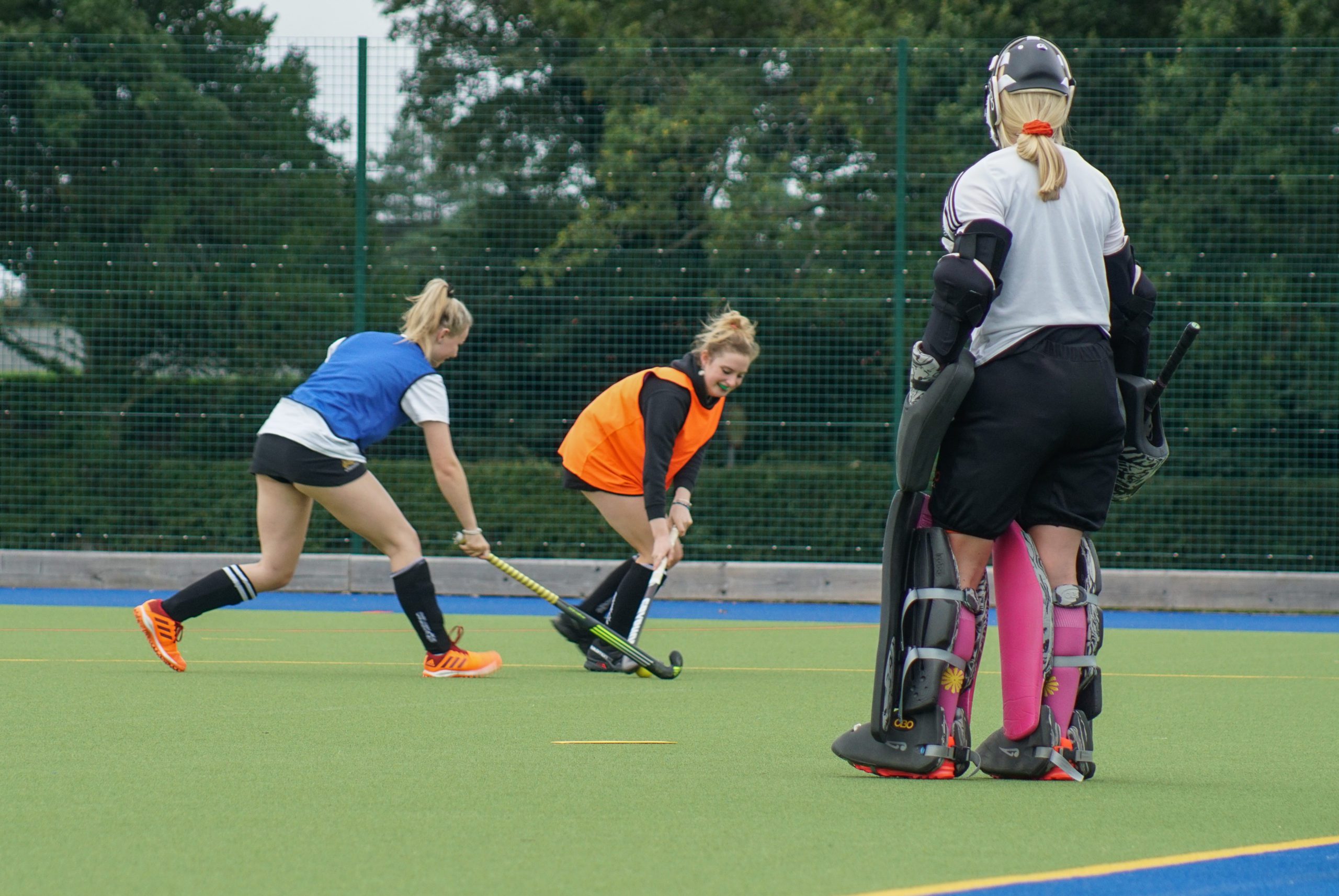 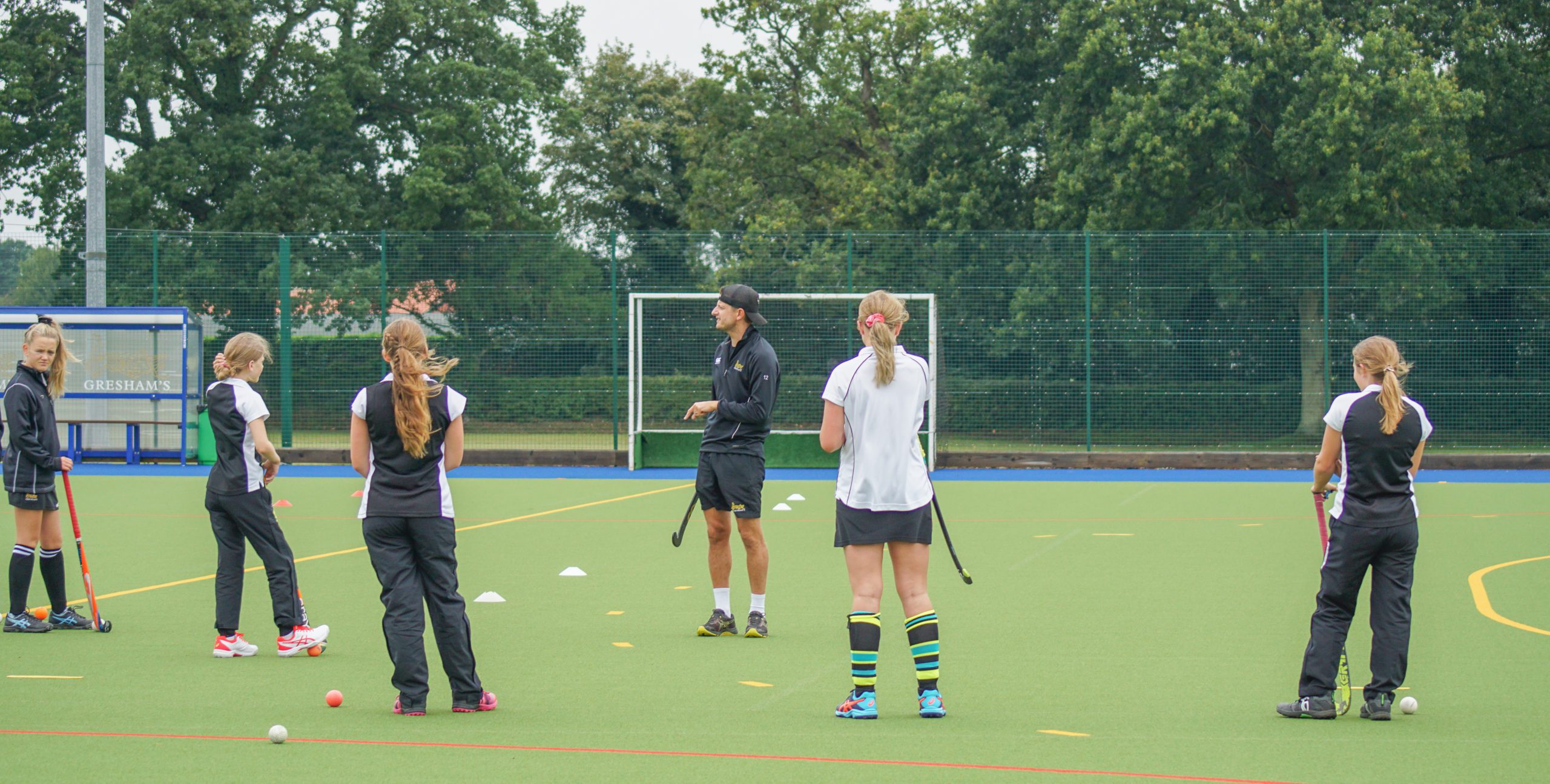 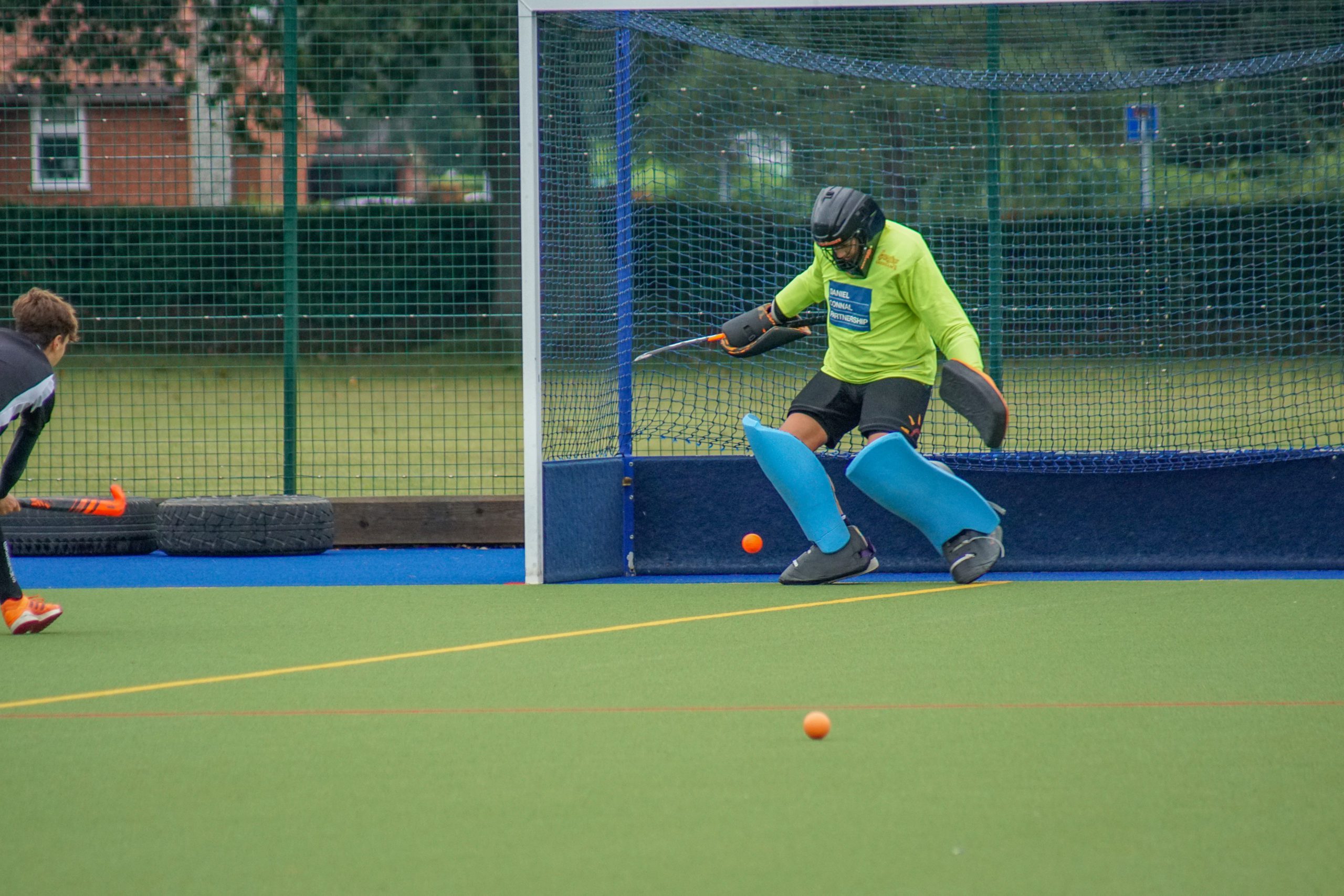