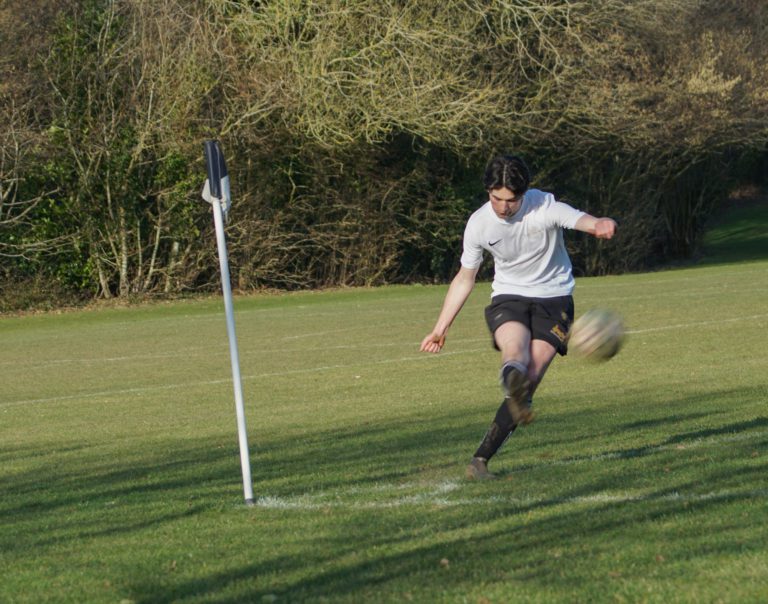 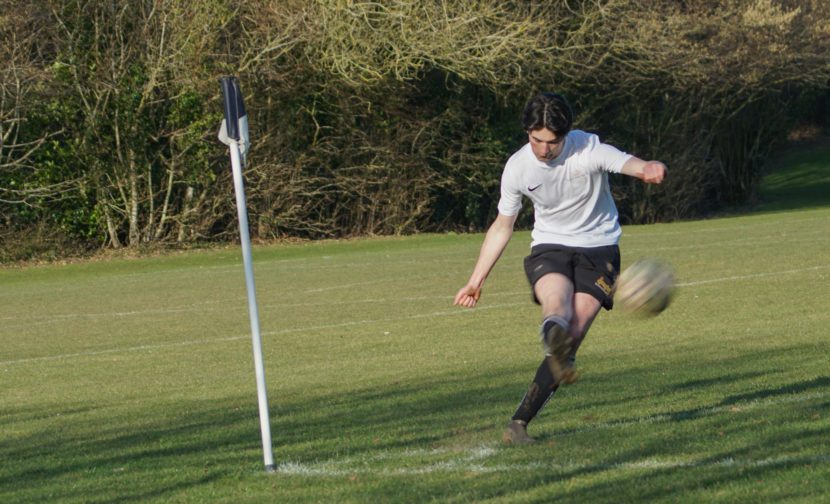 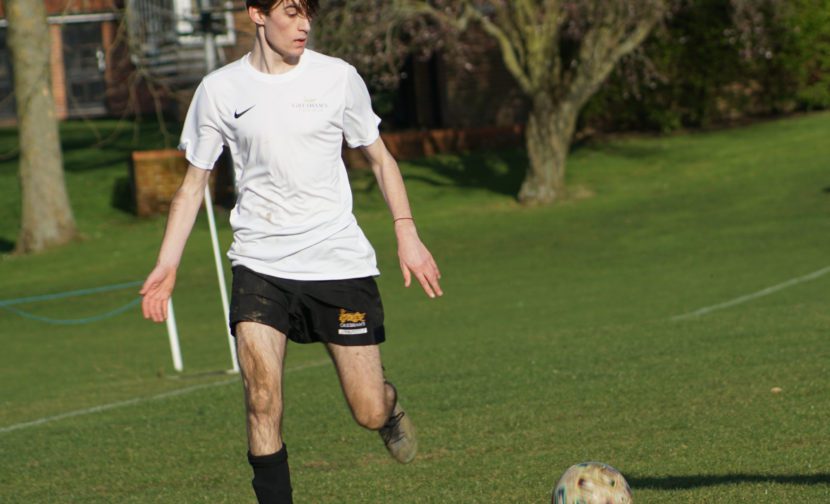 This half term has been a busy one for the Gresham’s football team. The firsts played Culford at home and took the lead in a tight game thanks to a goal by Joel P, but Culford equalised shortly before half time and ended up winning a very closely contested match by 2-1, with Harry T given player of the match. The first team then took on an unbeaten Wymondham College side at home and played well throughout, losing 3-1 (goal from Foiy S-K) with Nick M player of the match. The firsts then travelled to Woodbridge and, despite reduced numbers, played excellently to win the game 4-0, with Joel P netting a hat-trick and receiving player of the match.

The second team also played Wymondham College at home and ended up going 2-0 down, before goals by Milo B and two from Freddie B gave the side a 3-2 lead. Wymondham were awarded a penalty at the end of the game, which was saved by Jakub N, but unfortunately Wymondham scored the rebound and the match ended 3-3. The second team also travelled to Woodbridge School, and, despite going 1-0 down in the match, came back to win 8-2 with goals by Jakub N (3), Ollie R (2), Felix D (2) and Harry S.

The season concludes with fixtures for the firsts and seconds against Culford (away) and Langley (home), followed by another first team fixture against Sheringham High School (home).

Overall this season has been one of the best ever for the football team, fielding two very competitive sides with a total of 24 fixtures between the two teams and some outstanding performances and results. The confidence is high and all bodes well for next season.