As part of the recently formed Diversity & Inclusion group, led by Ms Masters and Mrs Sizer, pupils are encouraged to lead our Chapel services. The group brings together pupils from the BAME, Society and general pupil body groups within the school. All pupils and teachers are welcome to join the discussions and activities.

Recently, Joseph O. engaged Year 11 and 13 with his Chapel talk on Stacey Abrams, whom Vogue noted as being ‘Already the influential woman of 2021’. Her active role in fighting against voter suppression enabled a boost in voter turnout for the 2020 presidential election and she has been nominated for a Nobel Peace Prize for her work. This enabled pupils to learn more about the role she has played in modern politics and the positive difference she has made. 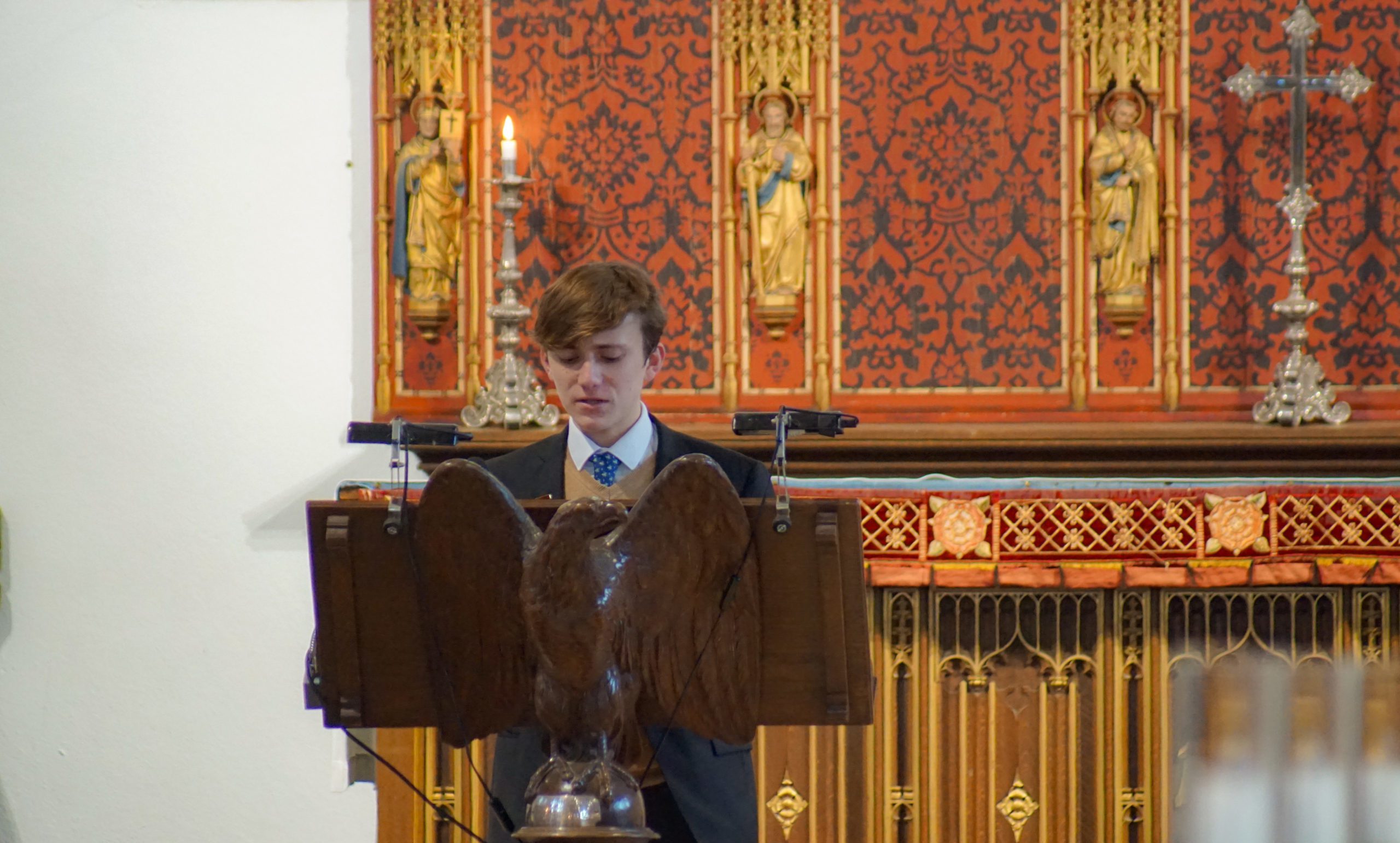