French Café is enjoyed by pupils

Pupils are enjoying the weekly French Café with our resident French Assistant, Charlotte Monvoisin alongside Paul Deslande (Y12) and Thomas Duinhoven, (Y12), both native French speakers.  Sixth Form pupils are getting together to speak with other students of French across Year 12 & 13, with the luxury of hearing authentic, spontaneous French.  The atmosphere has been positive, and in light of the inability to travel, this is something that the Gresham’s international community can offer here at School.  Thank you to all involved.

This year, in addition to entering the national competition, as an extra lockdown challenge, we decided to hold our own ML departmental contest in French and German, judged externally by Richard Peaver, former ML teacher and acknowledged linguaphile.

As Richard says, ‘Rendering poetry into another language is perhaps the hardest task for any translator. Finding a balance between faithfulness to the meaning of the original, while retaining as much as possible of the rhythm, sound, rhyme and metre is a hugely difficult undertaking.’ The criteria for judging was as follows: accuracy (has the meaning been conveyed accurately?), style (felicity, poetic expression, etc.) and, difficulty (some poems were harder to grapple with linguistically than others). Entries spanned the 18th to 20th centuries with poets such as Goethe, Apollinaire, Baudelaire, Prévert, Eluard and Bonnefoy amongst others.

The overall winner was Molly George’s translation of Goethe’s Mailiad with Poppy Robinson’s Musique by Baudelaire coming in second and, in third place, Joe Nash’s Chanson du Mal-aimé by Apollinaire. Well done for all on your efforts! 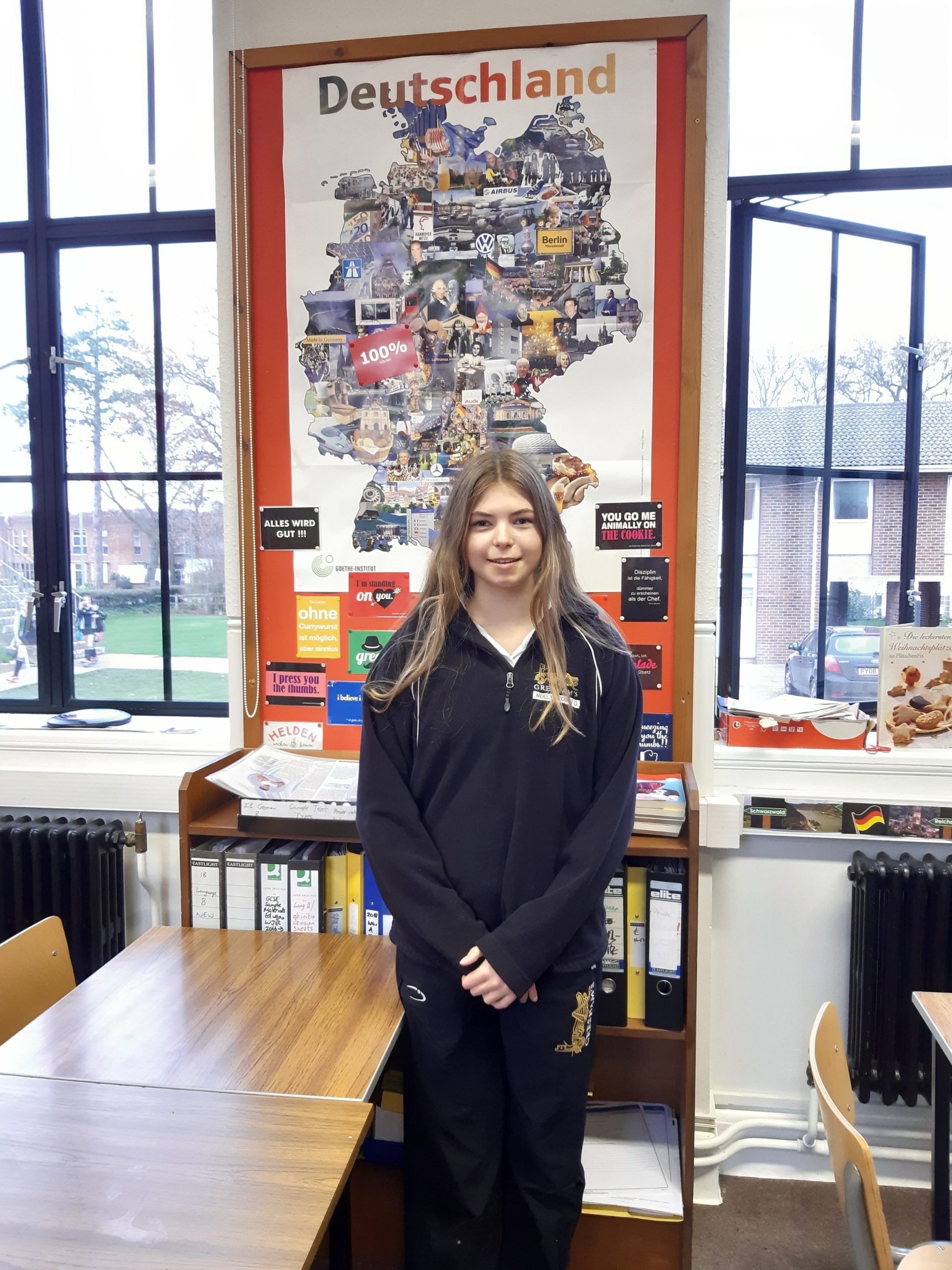 Mother Tongue Other Tongue was devised by staff at the Faculty of Humanities, Languages and Social Science at Manchester Metropolitan University and Routes into Languages North West in 2012. It has since been adopted as a Laureate Education Project and rolled out across the country. In June 2020, Gresham’s pupils from Years 9,11 and 12 took part with the best two poems from each year group being entered for the competition.

There are two categories:
Mother Tongue – pupils whose first language is not English, or who speak another language at home, are encouraged to submit a poem or song in their mother tongue. This can be an original or a ‘remembered’ piece. It can be written in any language, except English. Entries are judged on a short paragraph in which pupils explain the piece and its significance to them.

Other Tongue – pupils learning another language in school are encouraged to get creative with their other tongue and submit an original poem for the competition. All of our pupils entered have been shortlisted for the final.