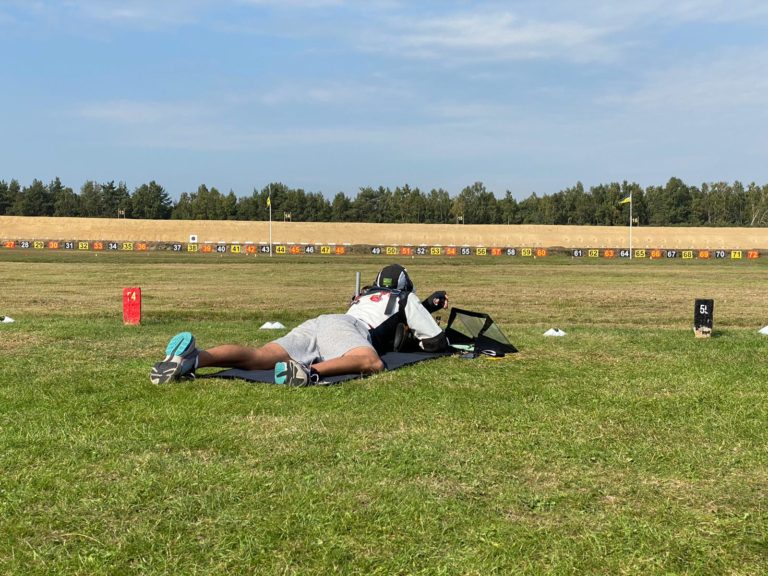 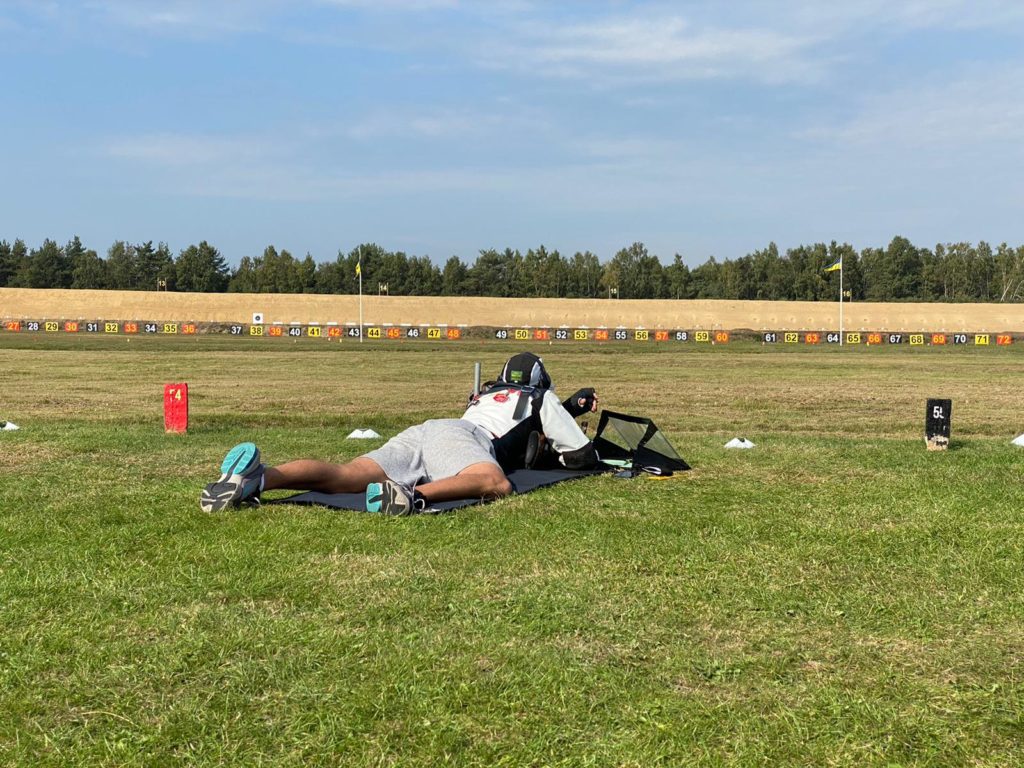 Congratulations to Toby who performed exceptionally well in the National Rifle Association Imperial Meeting at Bisley last week, along with recent leavers Ben and Kira.

The highlight was seeing both Toby and Ben reaching the long list to represent the England Rifle Team in the prestigious Mackinnon long range match. The Mackinnon competition is described as “without a doubt, the hardest-won badge in English international team shooting”. They didn’t make the final cut this time, but it’s still an exceptional achievement for such young people.

Toby enjoyed several other successes during the week including coming 3rd in the 900 yard Duke of Cambridge competition, behind two full Great Britain shots. In the Times competition Toby’s score put him in first place, tied with 7 other competitors. They then had a tie breaker competition where he came third.