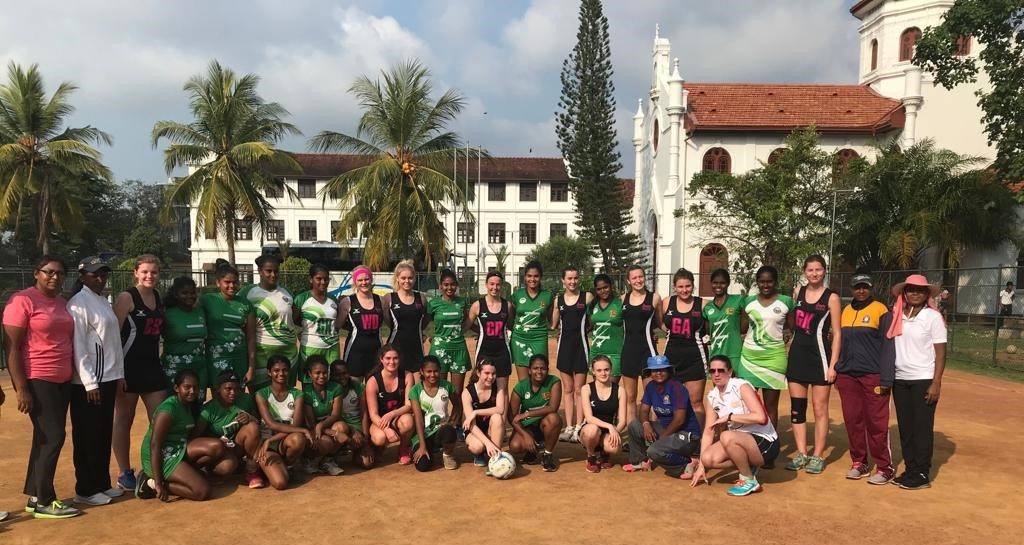 In the midst of a very busy netball season, twelve girls were lucky enough to travel to Sri Lanka for the half term break on Netball Tour.

It was a busy week, packed with netball matches and sightseeing and much fun was had by all.

We played five fixtures, each fixture comprising of at least two matches, on one occasion three, and another four. Thirteen netball matches: three losses, two draws and eight wins. Matches were against local school under 18 sides, including the Island U18 champions.

The highlights of our sightseeing included the Temple of the Tooth in Kandy, the Dutch Fort in Galle, Columbo City Centre, the Elephant Orphanage, tea tasting, roadside coconuts and fruit stalls, gemstone sellers, and the traditional markets in Kandy where girls were taught to haggle for bargains, and two came home with Saris! We spent a delightful morning in the Girls’ High School in Kandy, accompanied by our netball opponents, learning about school life in Sri Lanka, watching traditional dance lessons, and spending time in the classroom with younger pupils. 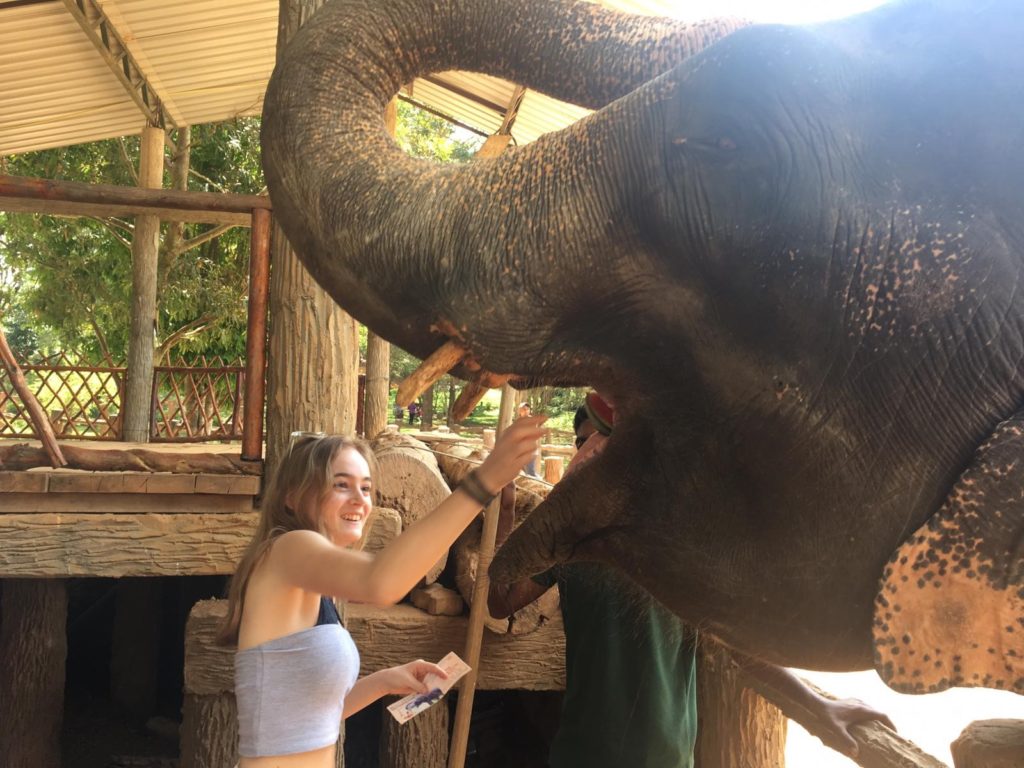 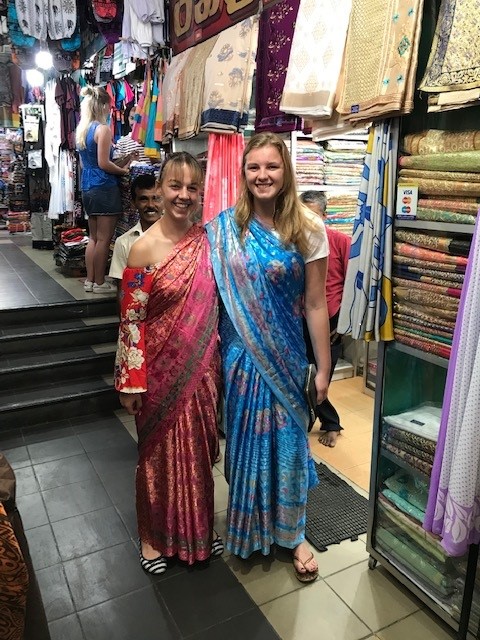 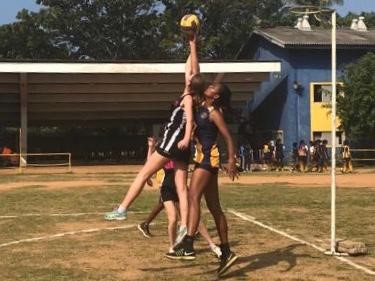