Three member of Gresham’s School have recently been selected as members of the Great Britain Cadet Rifle Team, ‘The Athelings’.

Toby C, Alex T and Mackenzie W have all secured their places on the team going to Canada for a month long tour, in August this year.  They are senior members of the Rifle Club and will be following in the footsteps of some world class, former Greshamian shooters.

Toby, Alex and Mac are all currently enjoying a successful year in the small-bore range.  Toby is the Clubs small-bore Captain and all three are permanent members of the Rifle Clubs ‘A’ team.

The Athelings is a full-bore tour for which the three pupils were selected on the back of their excellent shooting, last July, at the National Rifle Association’s Imperial Meeting.  There were around 1,000 competitors competing at the annual open competition.

There will be a training weekend at the end of March and then they will take up their duties at the Imperial Meeting, at Bisley, this July.  As Athelings, they will shoot against the Royal Canadian Army Cadets in the UK stage of the Rex Goddard match, and will be hoping for selection to the UK Cadet team that compete against the Canadian Cadets in the AG Bell.

The team will then travel to Canada to spend the whole of August there, competing in the Dominion of Canada Rifle Association meeting at Connaught Ranges, Ottawa.  They will shoot in both individual and team competitions, including the second stage of the Rex Goddard match.  Off the ranges, the team will have time to enjoy and learn more about their surroundings, taking part in activities and visits.

We wish them all the very best of luck for this tour. 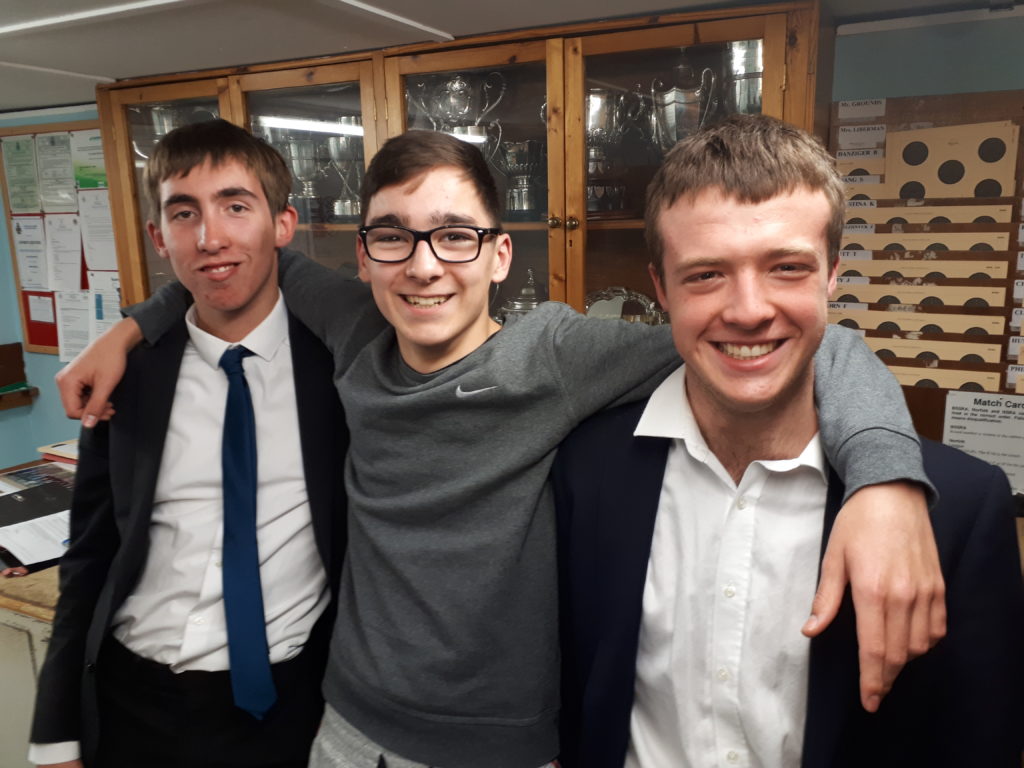