Two students from Gresham’s toured Canada with the British Cadet Rifle Team (the Athelings). Ben Danziger and Kira Kapustina have experienced some of the best things Canada has to offer.  The team have experienced the ‘great outdoors’ with a camping, caving, canoeing trip to Gatineau Park.  They then had a few days on Connaught Ranges, Ottawa, interspersed with some touring of the surrounding area, before the start of the Canadian National Cadet Full-Bore Championships (NCFC).

Huge congratulations must go to Kira who was appointed Vice Captain for the team.  Well done to her on this fantastic appointment.

The NCFC went very well indeed for the entire team with many of the individual prizes being won by members of the Athelings team. Kira won the Wednesday 500 yard shoot, the Alain Marion, with a very impressive 50.7 ex 50.10.  Ben shot exceptionally well, carrying on from where he left off in the British Full-Bore Championships. He won the Tuesday Aggregate, the Marie-C Lariviere Memorial, by not dropping a single point and scoring 150.11 ex 150.30.  He then followed this up with a 146.14 ex 150.30 in the Wednesday Aggregate to finish 2nd overall in the Grand Aggregate.  Very well done to him.

The shooting phase of the Athelings tour to Canada came to an end, with huge success for both of the Gresham’s students on the tour and the Athelings team as a whole.  The team won the Michael Faraday, the Cadet Short Range International match, shot between the Canadian Cadets and the British Cadets.  Both Ben Danziger and Kira Kapustina shot for the Athelings in the match and helped to secure victory over the Canadians.  Kira top equal scored in the match, with a very impressive 104 ex 105.  Both Ben and Kira shot in several other team competitions during their time in Canada, with Kira shooting in the GB Under 25s Short Range Team and Captaining the GB Under 25s Long Range Team.  Ben shot for, and was top scorer in, the winning English Under 25’s Short Range Team and then shot for the GB Under 25s Long Range Team which were beaten into second place by a very strong Canadian team.

Ben had an exceptional individual meeting and was the Athelings top shot during the two weeks of competition.  There are competitors from around the world competing in this event, including a very strong senior team from the USA and an equally strong senior team from England.  Out of all competitors, Ben came 8th in the Short Range Aggregate, 19th in the All Comers Aggregate and 36th in the Grand Aggregate.  In the Cadet / Junior competitions Ben won the Open Short Range Aggregate and the Open TR Championships.  A wonderful display of target rifle shooting, well done Ben!

The team left Connaught Ranges and toured sights for a week, visiting Niagara Falls and the CN Tower returned to the UK at the end August. 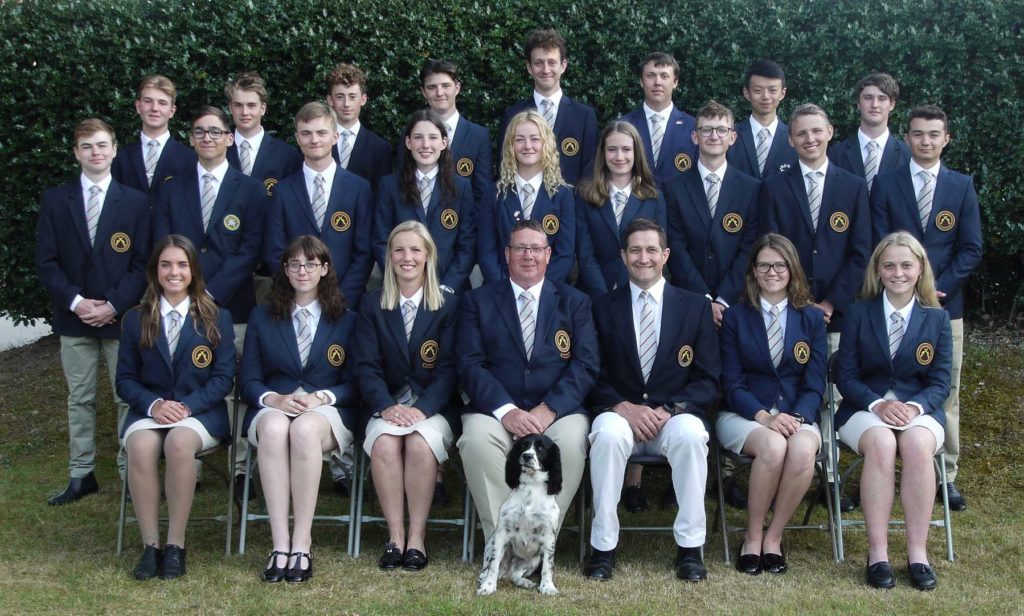