On the 18th October 2019, Gresham’s held the annual House Music Competition which was, as always, a great success. Exploding with competitive energy, all seven houses competed in three rounds (instrumental, part song, and unison). Instrumental was entertaining both musically and comically. Howson’s won the round with their exciting rendition of ‘Free Bird’. Queens’ “Jurassic Park” (complete with dinosaurs), and Farfield’s iconic Noah Wong on the spinning cello were particularly entertaining. In the Part Song round, it was clear that all Houses had put in a huge amount of effort….

After a tasty hog-roast kindly provided by FOGS, it was time for unison…..all of the unison performances really demonstrated the sense of House spirit that we have at Gresham’s.

After a long deliberation from judge Gareth Green, Howson’s were crowned the winners of House Music 2019. We would like to congratulate all the Houses in their outstanding efforts and contribution to the competition….Mrs Ross behind the scenes, house band, tech team, all members of staff and Upper Sixth prefects who allowed the night to run so smoothly.

We look forward to next year for an equally inspiring evening. Well done! 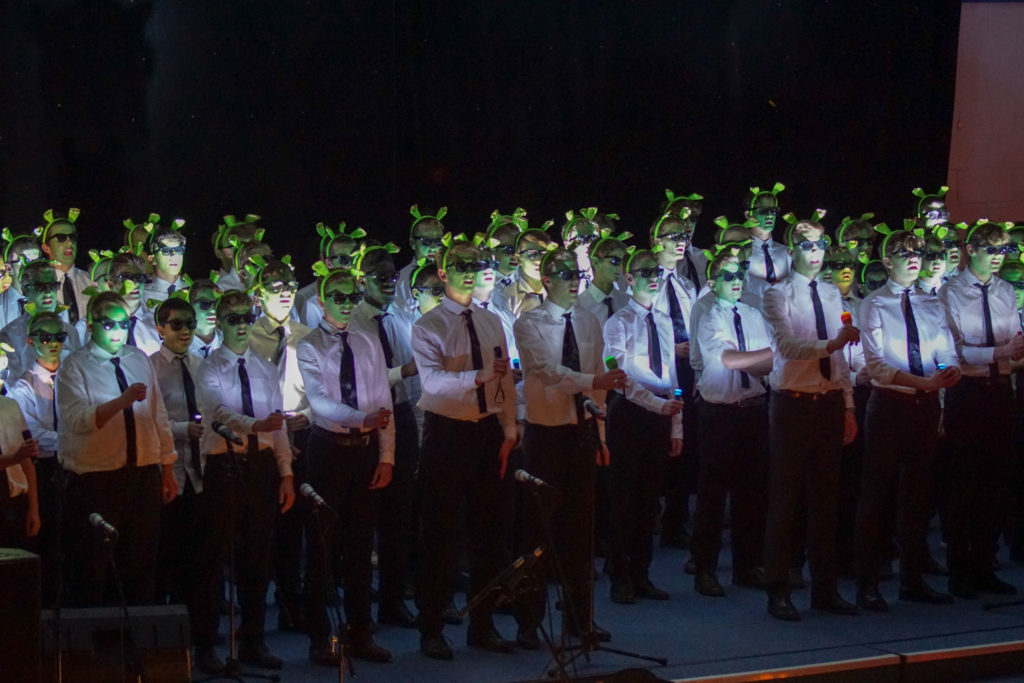 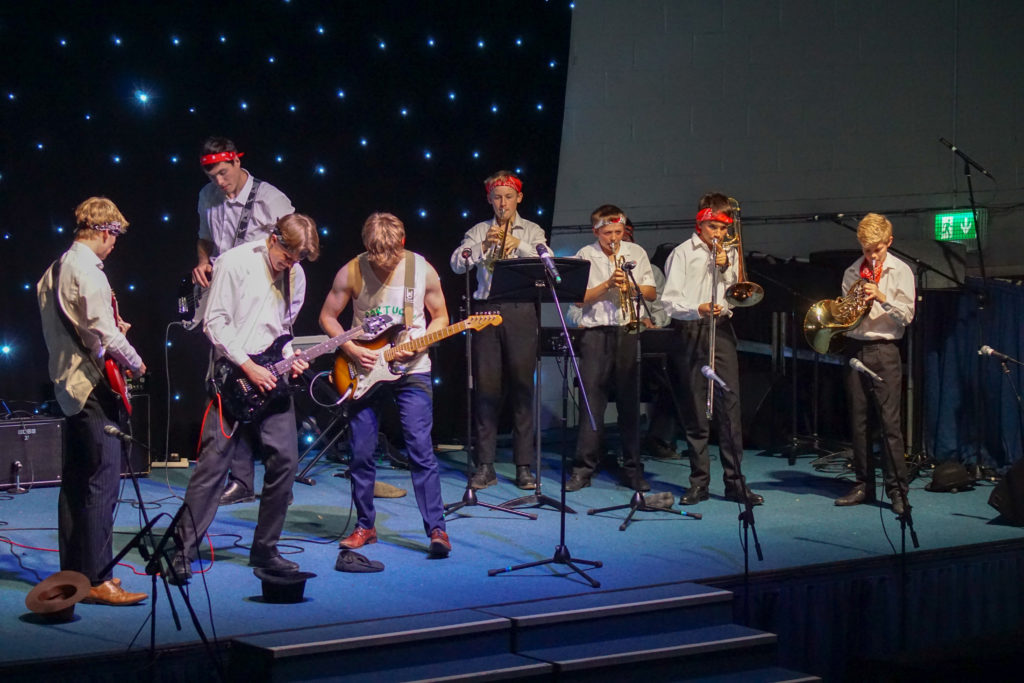 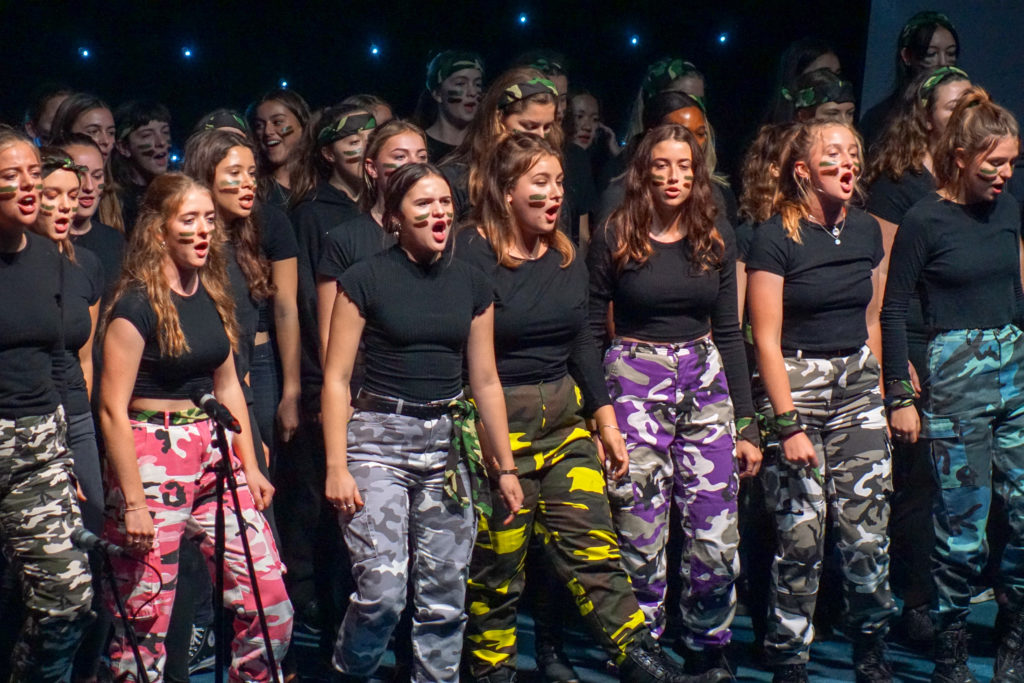