The U13 boys got off to a slow start but then enjoyed a successful morning thereafter, finishing as runners-up in their group, which meant that they got through to the main Cup Quarter-finals, to play the winner of one of the other groups – Dean Close. The boys unfortunately just lost this one 1-2, to the eventual winners of the whole tournament, which put them through to the 5th/6th/7th/8th place play-offs. Two good wins here, against Town Close and Framlingham, meant that the boys finished up in 5th place overall, out of the 20 schools that had qualified – a fantastic achievement! 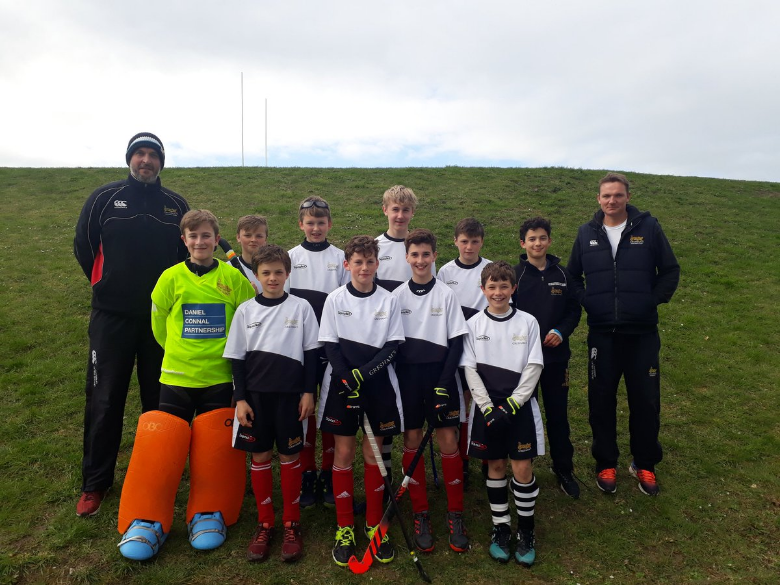 The U11 boys started a little better, beating the eventual tournament runners-up 2-0 in their opening match, but then a run of draws and then a loss in their final group match saw them slip back to 4th place in the group, which meant that they got through to the Plate competition, which would decide 9th – 15th finishing positions. After three more matches, and a couple of nail-biting penalty flick competitions when scores were tied, the boys finished up in 12th place overall, out of the 24 schools that had qualified – again, a fantastic achievement! 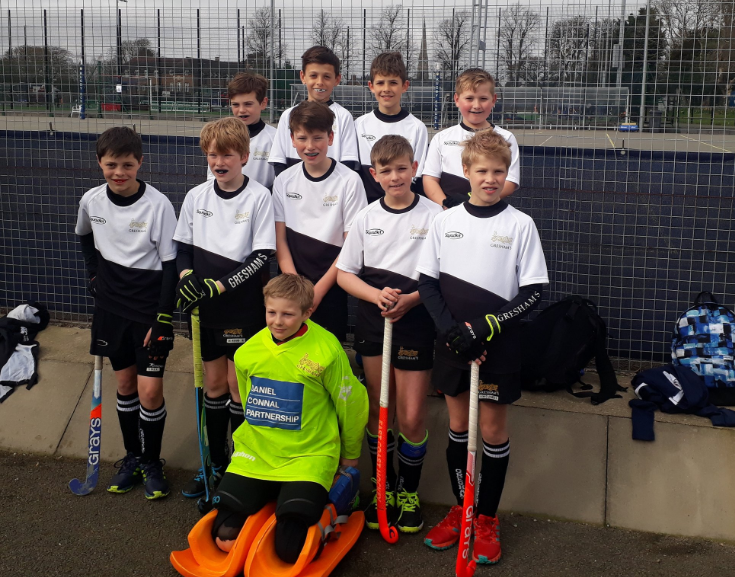 Even reaching these National Finals is a terrific effort, and both teams and their coaches deserve huge congratulations.