Before Christmas preparations could officially take over the Music Department, in conjunction with Drama, the annual Musical which this year was Sweet Charity, wowed a packed house every night. Our pupils never cease to amaze with their talent and stamina.

Schola Cantorum took part in a very reflective advent service at Cley Church after which the carol books came out, the Christmas trees appeared and it was full steam ahead to rehearse for the two carol concerts, and a festive Music and Munch.  Chapel Choir, Pop Choir, Gresham’s Girls and Brass Group provided musical interludes during the Friends Of Gresham’s (FOGs) Christmas Fayre in Chapel.

The Fayre also launched the sale of the Gresham’s Girls single.  With three new tracks for 2019, this is an 8 track compilation including previously recorded songs, with all proceeds going to the School’s chosen Charity, The People’s Picnic.  CDs are on sale at Reception, priced £8 (or more!) until 18 December and will also be available next term. This link gives a preview https://www.youtube.com/watch?v=KYlujB6XisE

Amid Carol concerts and other festive events, the Department had two days of individual music exams at the end of term. Our pupils can be very proud of the way they conducted themselves during these exams and results already available from the first day show a 100% pass rate with several merits and distinctions.

And finally, members of Schola Cantorum travel to London on 16 December to take part in the annual Fishmongers’ Carol Concert in St Magnus the Martyr Church. 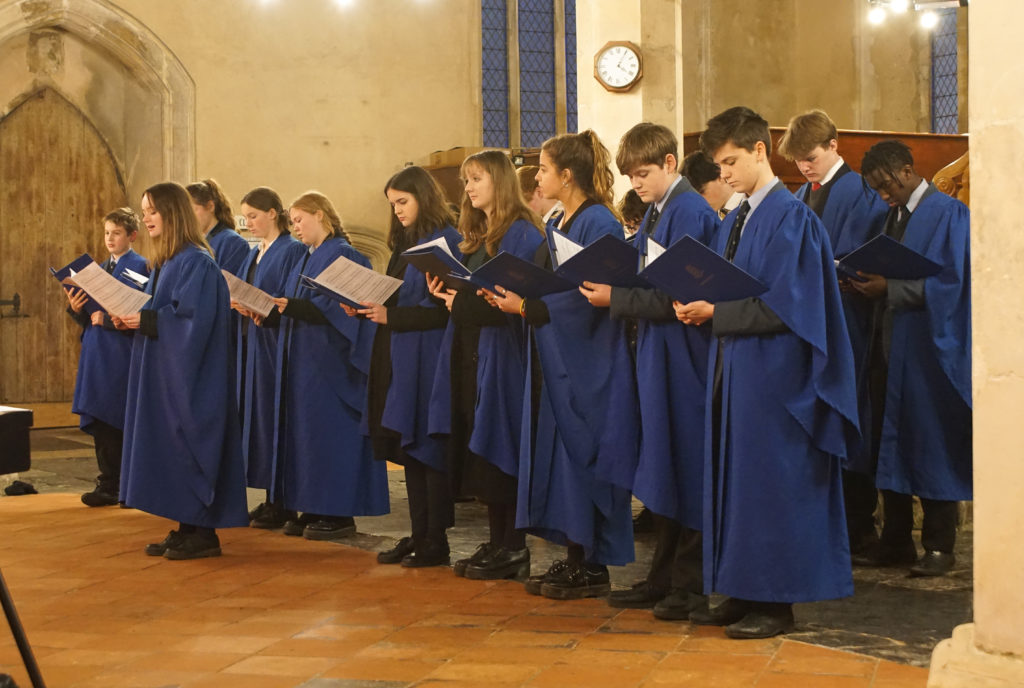 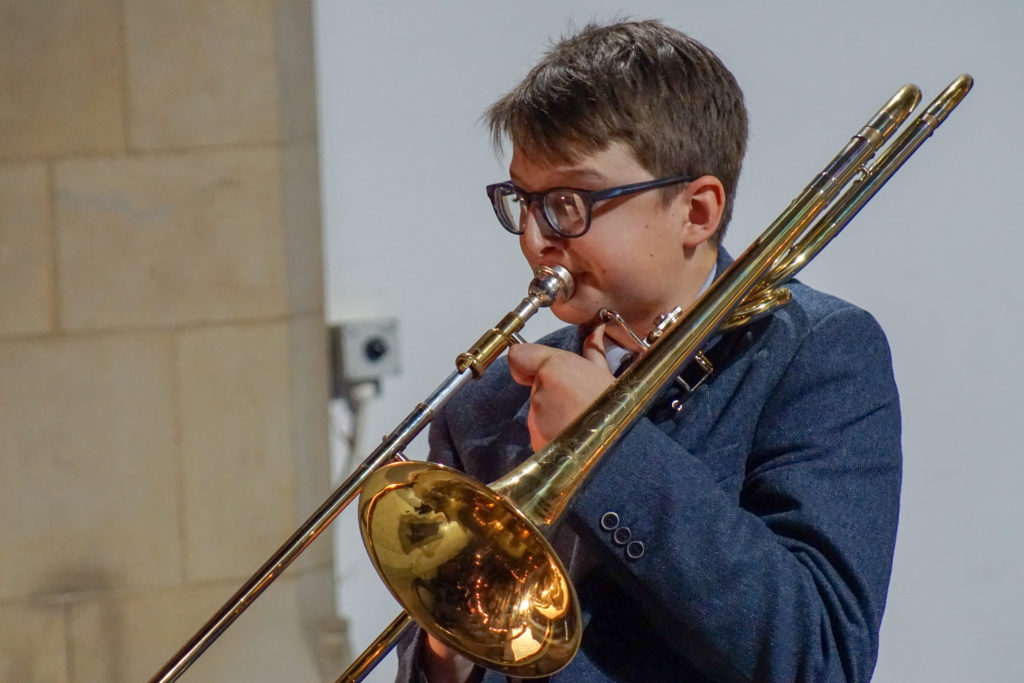 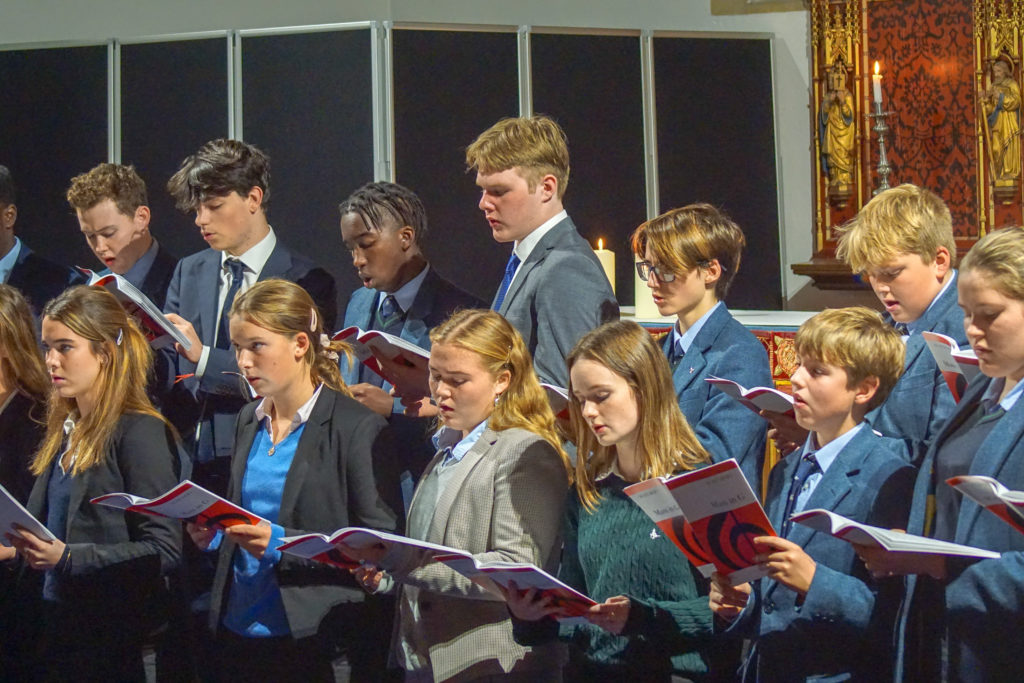