The annual Composer’s Concert took place in the Fishmonger’s Recital Hall, Britten Building on Wednesday. Devised to lend support to those writing music for their GCSE and IB coursework. The concert is named after former Old Greshamian and well-known British composer Lennox Berkeley.

Eighteen composers’ works were previewed and there was a wide range of genres represented. There are a good number of singer-songwriters currently honing their skills, and writing their own lyrics as well as music. Many of the piano compositions were performed from memory. The concert opened with a choral item, and there were two other pieces featuring choral groups. Some pupils are making impressive use of the recording studio facilities, and the music technology composition soundtracks played were on a level similar to what one would find in the professional field.

Mr Coleman gave a vote of thanks at the end, and the lengthy applause to the composers and performers was considerable and clearly heartfelt.

There is a new wave of creativity being established at Gresham’s which was clearly appreciated by the audience and felt by the pupils. We’re sure that the positive reception for last night’s concert will fire up our young composers even further.

Huge congratulations to everybody involved! 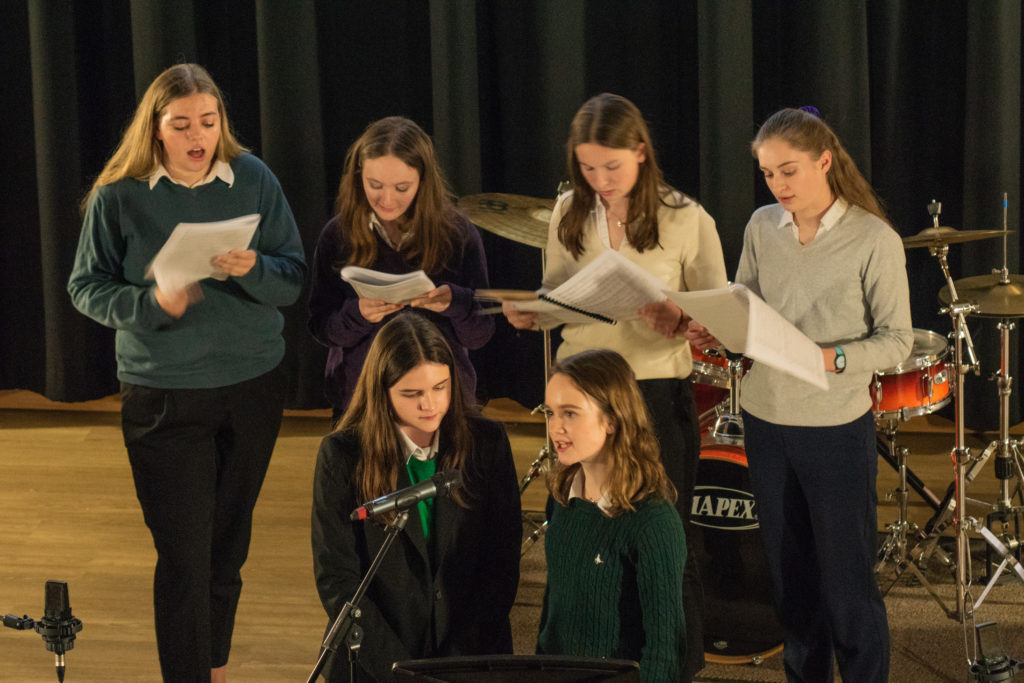 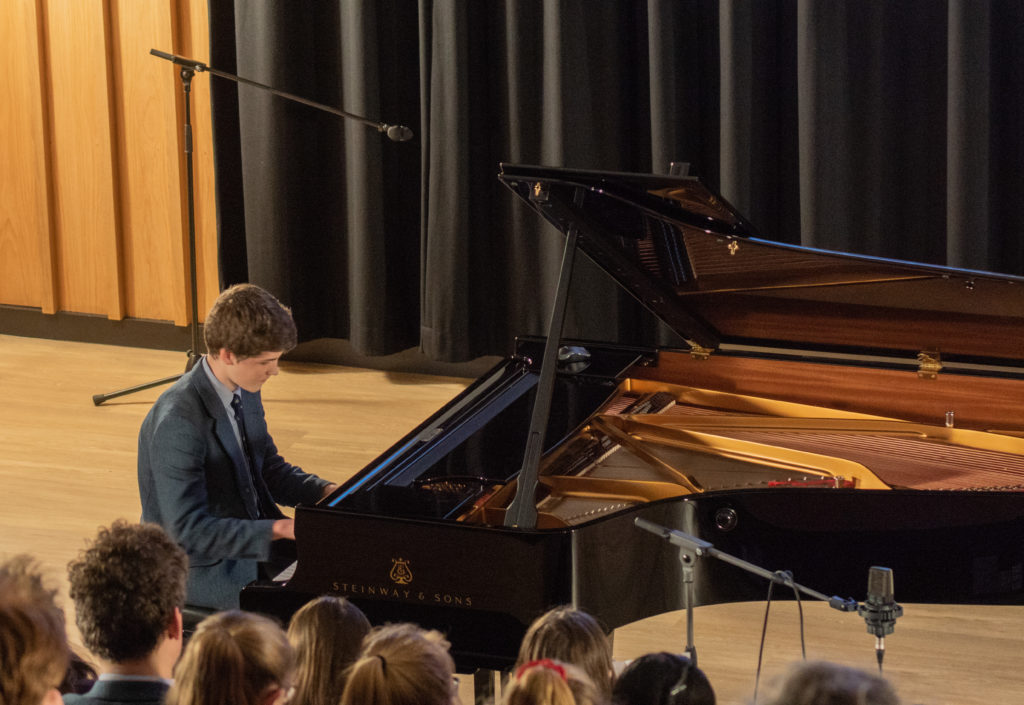