The Royal Navy versus the Royal Air Force 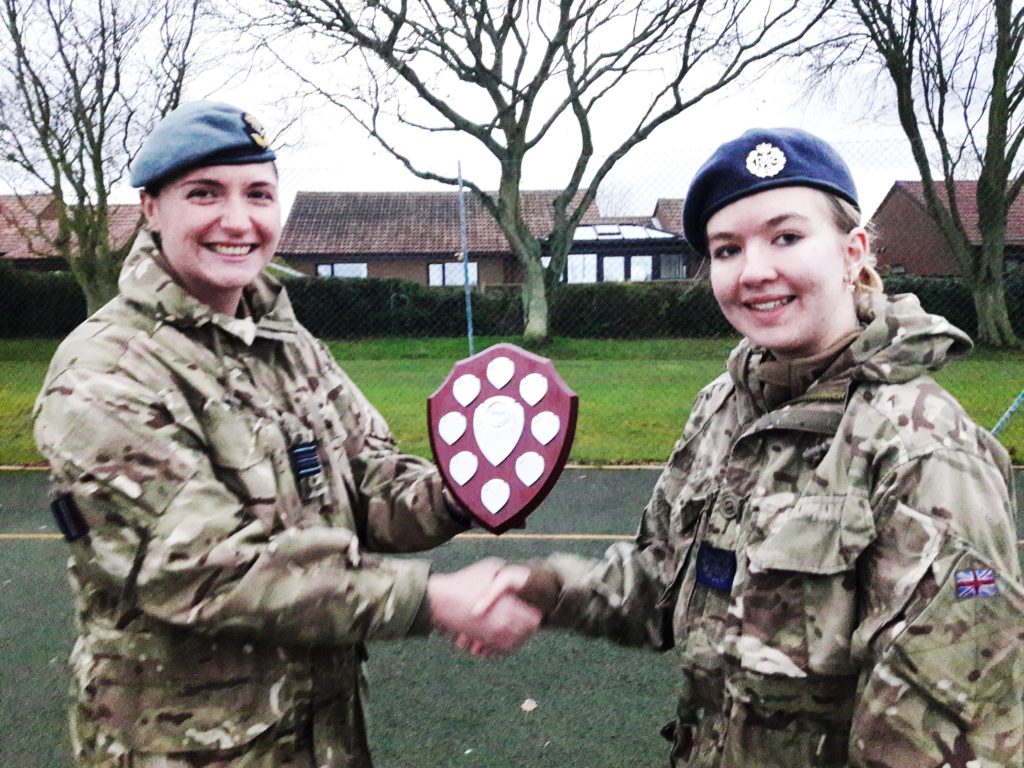 Term ended with an epic battle of The Royal Sections… The Royal Navy versus the Royal Air Force!

The event was run and organised by Chief Petty Officer Beth Dunk and Cadet Warrant Officer Charlotte Moulton. Pupils took part in either a tug of war, command tasks, or a multi-faceted assault course, finishing with a drill and uniform competition between the two sections. It was a superb afternoon with everyone having a lot of fun and getting quite mucky in the process (which made for an interesting uniform inspection carried out by Captain Scoles).

In the end, the RAF emerged triumphant, with the “Lightning II Shield” being presented by the RAF(CCF) Eastern Region’s Commanding Officer, Sqn Ldr Jess Bradshaw. 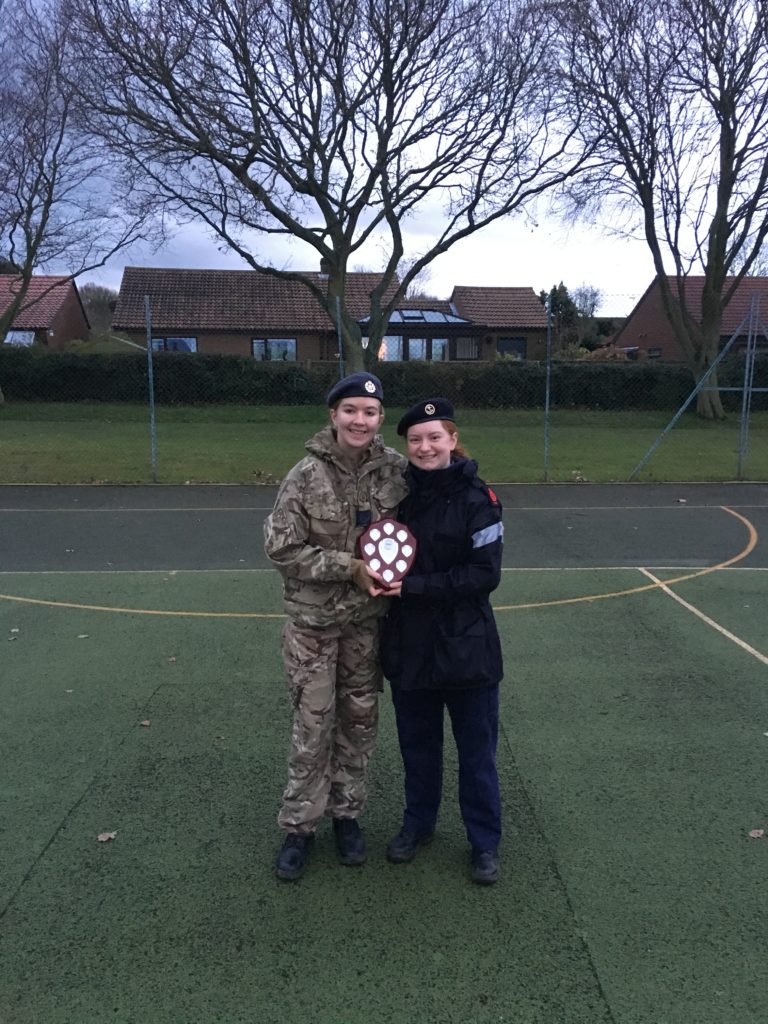 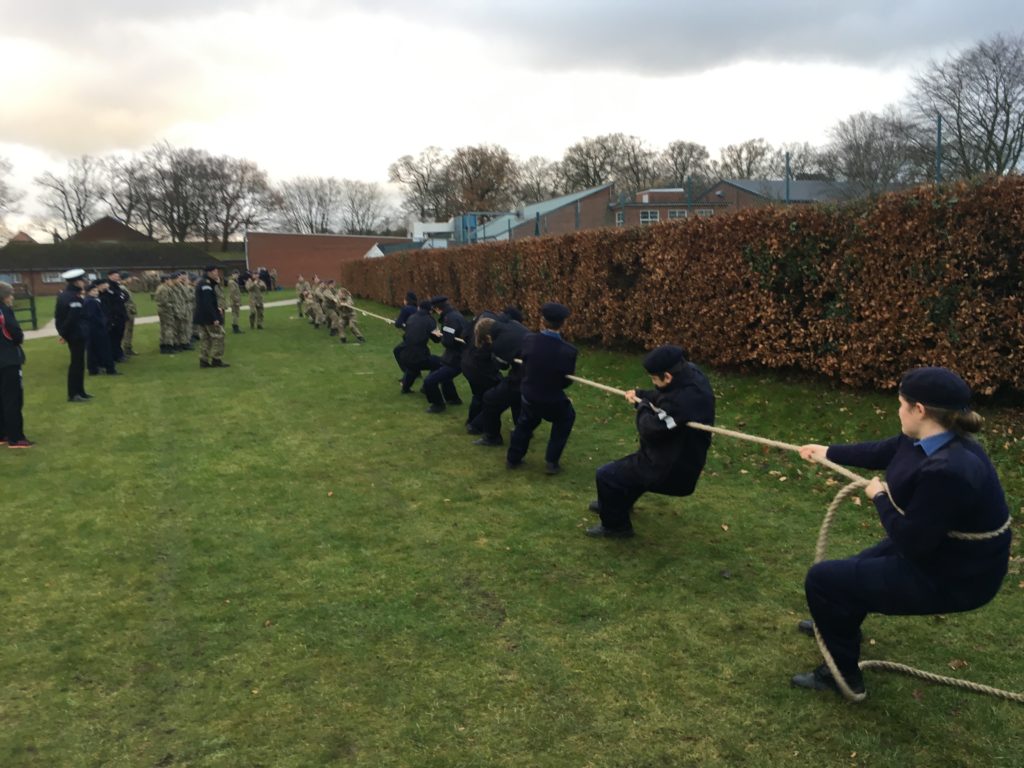