One hundred years since lecture from pioneering ornithologist and bird photographer 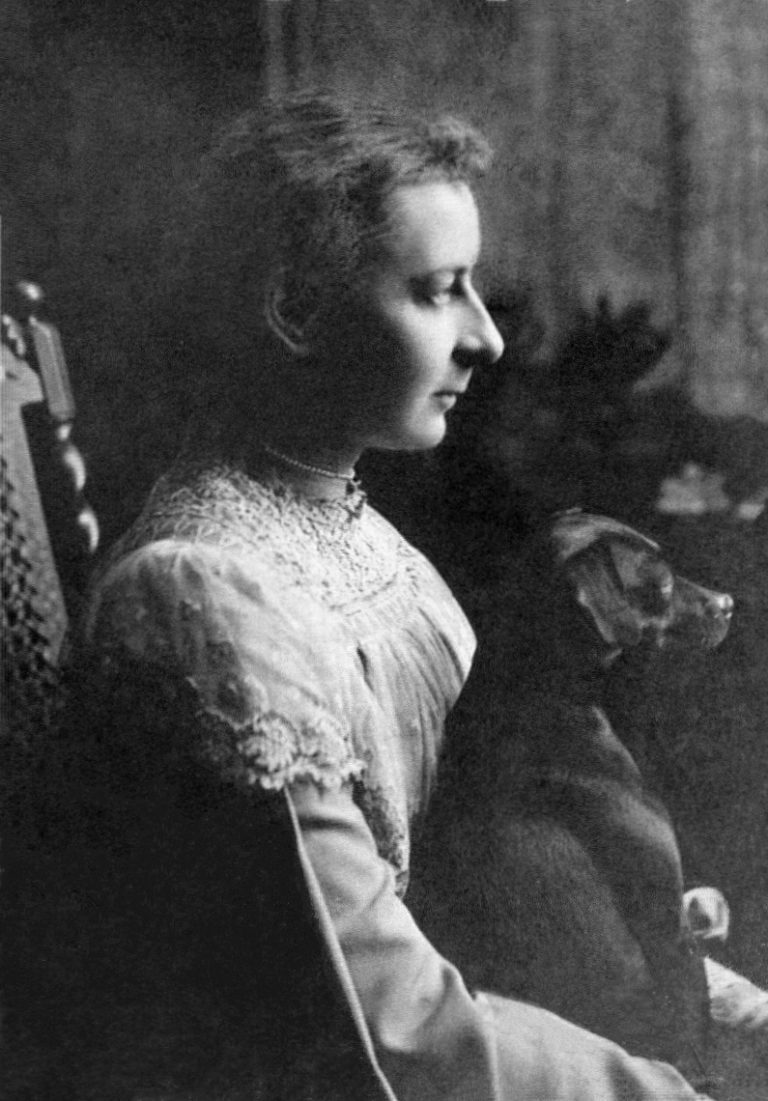 On 27th February 1922 Miss E.L. Turner gave a lecture on ‘Birds of the County’ featuring lantern slides taken by herself of birds of Breckland, the Broads and the coast. No doubt Emma included the iconic image she took of a nesting bittern in 1911 which was the first evidence of its return to the UK, and of other rarities in decline thanks to the fashion for ladies’ hats adorned with their feathers.  Emma had become a member of the Royal Photographic Society as early as 1901 and soon began exhibiting regularly and attracting public attention for her photographs of birds in their natural surroundings. She developed a career giving illustrated lectures, writing 8 books and numerous articles, becoming one of the leading natural history writers of her day.

From 1905 Emma lived on a houseboat, The Water-Rail, on Hickling Broad in order to photograph birds, a venture which resulted in the publication of her ‘Broadland Birds’ in 1924.  Later she became warden or ‘watcher’ on the isolated Scolt Head for the Norfolk Wild Birds Protection Committee, her tenure leading to a huge increase in numbers of nesting colonies. In the largely male world of bird photography, Emma Turner was one of the first women to be elected Fellow of the Linnean Society and was the first female honorary member of the British Ornithologists’Union. In an article on ‘Bird Photography for Women’ in 1915 she claimed that “Patience and a thick skin are the two essential qualifications for successful bird photography” and would spend many hours in cold and wet conditions in pursuit of her prey.

The report on Miss Turner’s lecture at school questioned whether it was possible to prevent more bird species from being lost and expressed support for the bird protection movement.  Bird watching, and even collecting birds’ eggs, was a popular hobby at school, much encouraged by Headmaster George Howson and his successor James Eccles, and the recently established Natural History Society was one of the largest hobbies groups. Emma Turner was just one of many distinguished lecturers who visited in the early C20th, including the enigmatic Captain Knight with his golden eagle Mr Ramshaw who was welcomed back on several occasions. The lecture programme was part of a raft of cultural provision in the school at this time including Shakespeare plays, concerts, and societies such as debating, which gave pupils an important eye into the wider world and its current affairs.