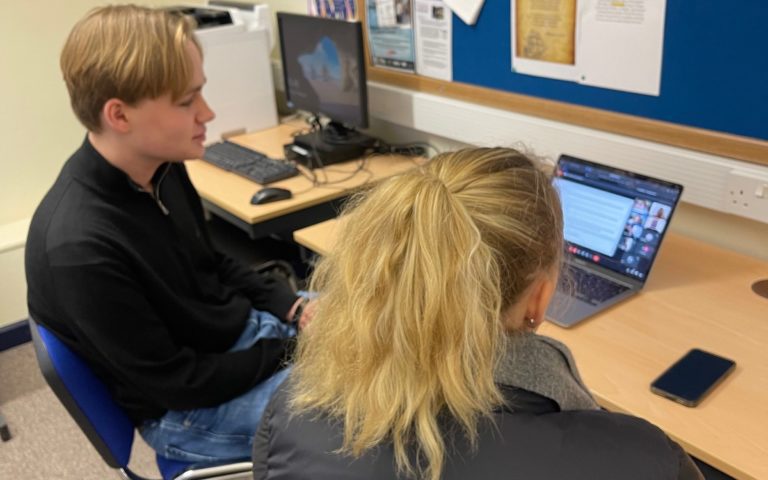 Gresham’s Financial Times Student Advocates Lara and Willem attended the inaugural Financial Times Townhall event on Friday 4th February. This was an online opportunity to hear and put questions to key personnel at the Financial Times such as Jon Slade, Chief Commercial Officer, Daisy Donald, Principal Consultant, FT Strategies, and Darren Joffe, Commercial Finance Director. The speakers shared their experiences of journalism and their own career paths, stressing the need to listen, expect careers to move in unexpected directions, and the need to change and adapt cultures in the workplace, especially in the light of developments in the digital world.