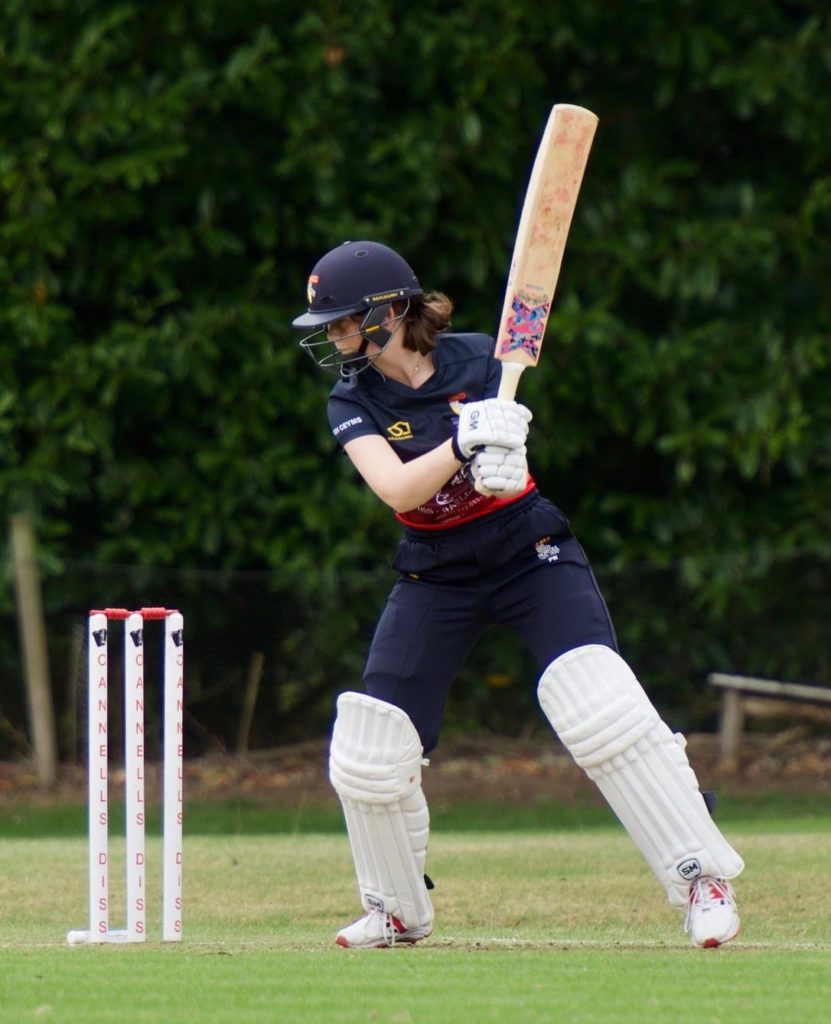 We were delighted to see Phoebe W selected to play for the Norfolk Ladies XI in two T20 games against Buckinghamshire on Sunday! Congratulations to Phoebe for such a wonderful achievement.

Phoebe has recently represented Norfolk at under 15 and under 17 level. After playing exceptionally well, she made her county debut for the senior team in August. Phoebe also attended the Norfolk Cricket Board’s Centre of Excellence sessions last winter and benefits from the experience of Gresham’s Director of Cricket Chris Brown, who is also Norfolk CCC’s Head Coach and the Norfolk Cricket Board’s High Performance Coach/Manager.

Both games finished as a win for Buckinghamshire.