Gresham’s hosted the 32nd annual Prep Schools’ Hockey Festival at the end of March, with over 300 players attending from 15 schools from across the country. They played over 150 outdoor matches and 120 indoor games across the weekend.

The indoor competitions were all highly competitive with the following teams eventual winners:

Outdoors we had several different competition formats, the festival & fun cup, the fun Cup this year won by The Perse for both U13 Boys & girls.

New to the festival this year was the opportunity for teams to access the school’s onsite activity centre, with players and staff having a go on the zip wire. All those who had a go said it was brilliant, and our thanks go to Ollie Braithwaite for running this.

I would like to thank Keith Parker, who has shown huge support to the festival for the last 32 years and was the guest of honour to hand out the prizes. Many thanks go to all our sponsors, Eric’s Fish and Chips, The Ficarra’s Spa, The Flying Kiwi Inns, Norfolk etc, Squad kit, Wordingham Plant Hire and Gryphon for donating prizes.

​Thank you also to the Gresham’s staff & pupils for their support during the festival and to all those who attended, players, coaches & parents as without them it would not be such a success.

All results can be found here csreith.com/hockey.php 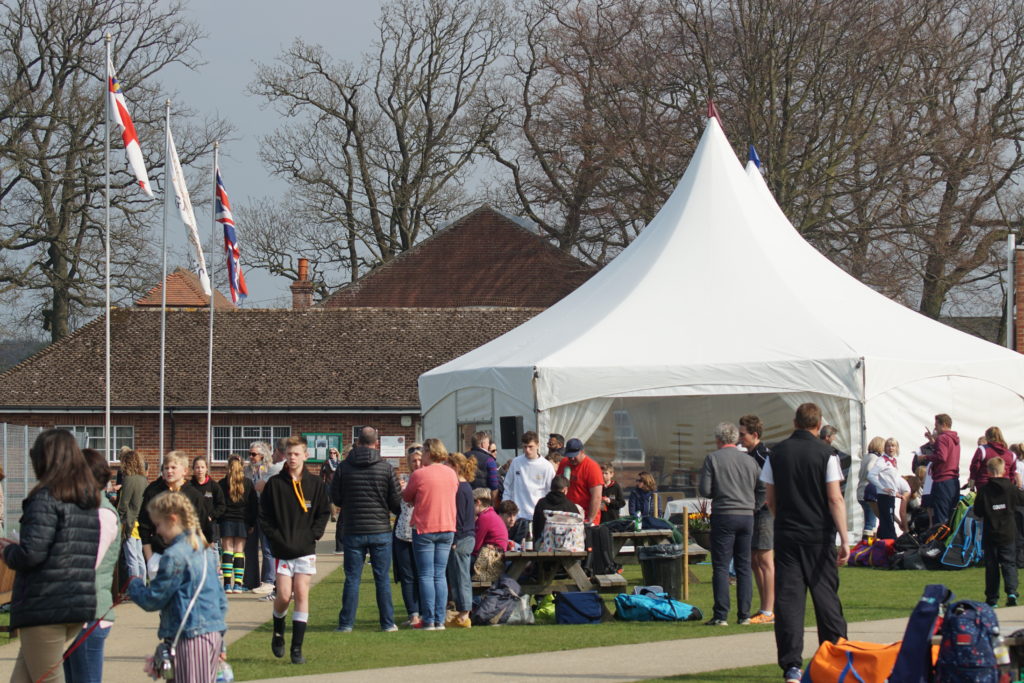 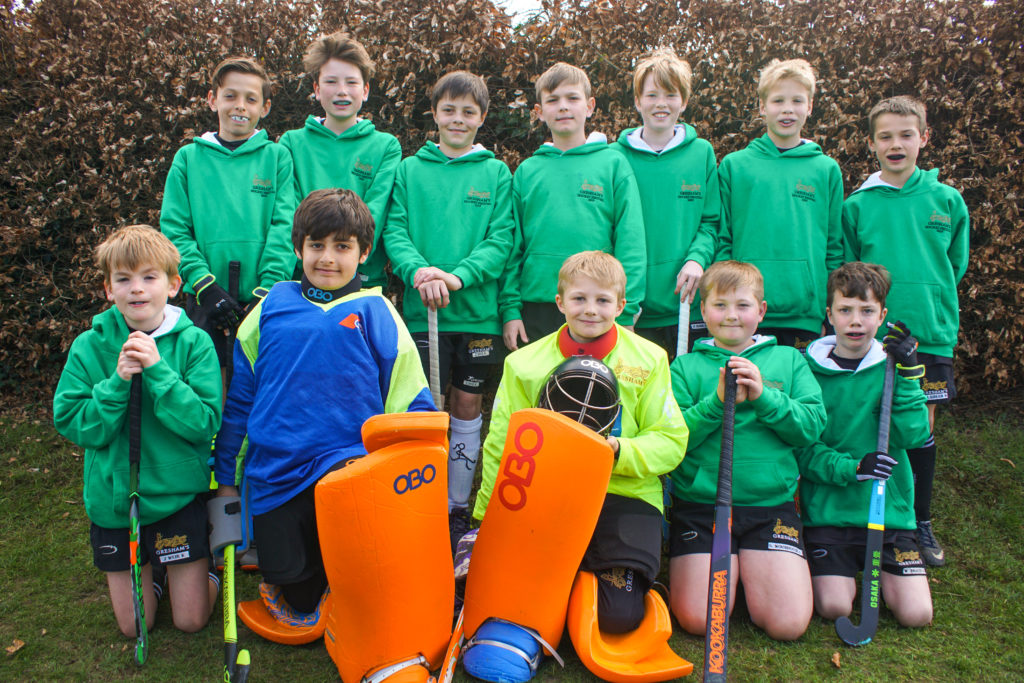 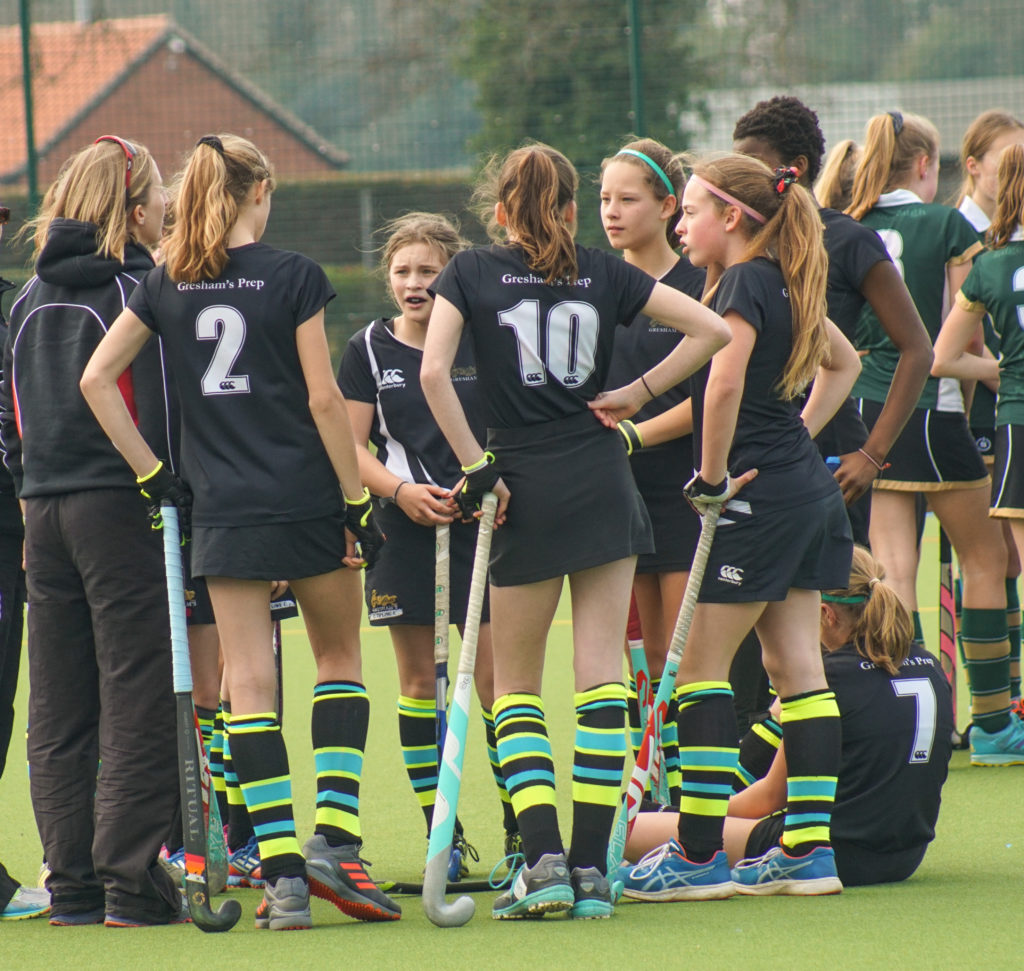