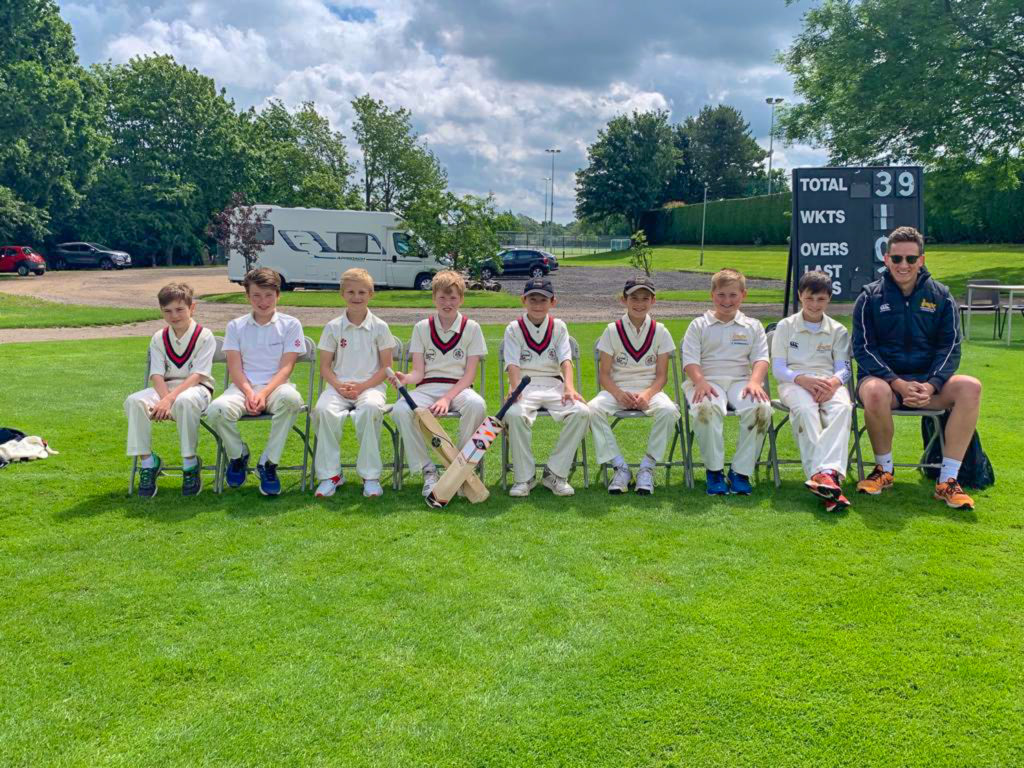 The Gresham’s Prep U11A 8-a-side team have been involved in two exciting festivals this last week:

On Sunday 9th June, nine boys from the U11A team, and three others who kindly offered to ‘guest’ for one of the visiting teams, took part in the 7th Annual Gresham’s Prep U11 Cricket Festival, where we welcomed approximately 50 young cricketers and their families to the wonderful Prep School grounds. We were very lucky with the weather, and enjoyed a full day of 8-a-side cricket alongside teams from the following local cricket clubs: Bircham, Bradfield, Fakenham, Horsford and Norwich.

The Gresham’s Prep team won their first four matches, before meeting Horsford CC in their final match, who had also won all their matches up to that point. A very exciting match, and a nail-biting conclusion, saw Gresham’s narrowly fail to overhaul Horsford’s total, finishing up with the scores level on 56 runs apiece – making it a tie!

Many thanks to everyone involved, particularly from the grounds and catering departments, for giving us all such a lovely day’s cricket.

On Friday 14th June, the team travelled down to Framlingham College for the East of England IAPS U11 Festival, with ten strong cricketing schools competing for the trophy. Gresham’s Prep won three of their four ‘group’ matches to finish as runners-up in the group, which meant a 3rd/4th play-off match v Langley Prep. The boys racked up the largest total of the day in this match (78, off just 7 overs), which proved too many for a spirited Langley side, who, despite a late flourish, still finished 21 runs short. We therefore returned home with bronze medals, thoroughly deserved after a long day’s cricket, with all 8 boys having contributed to the team’s success. Well done, boys! 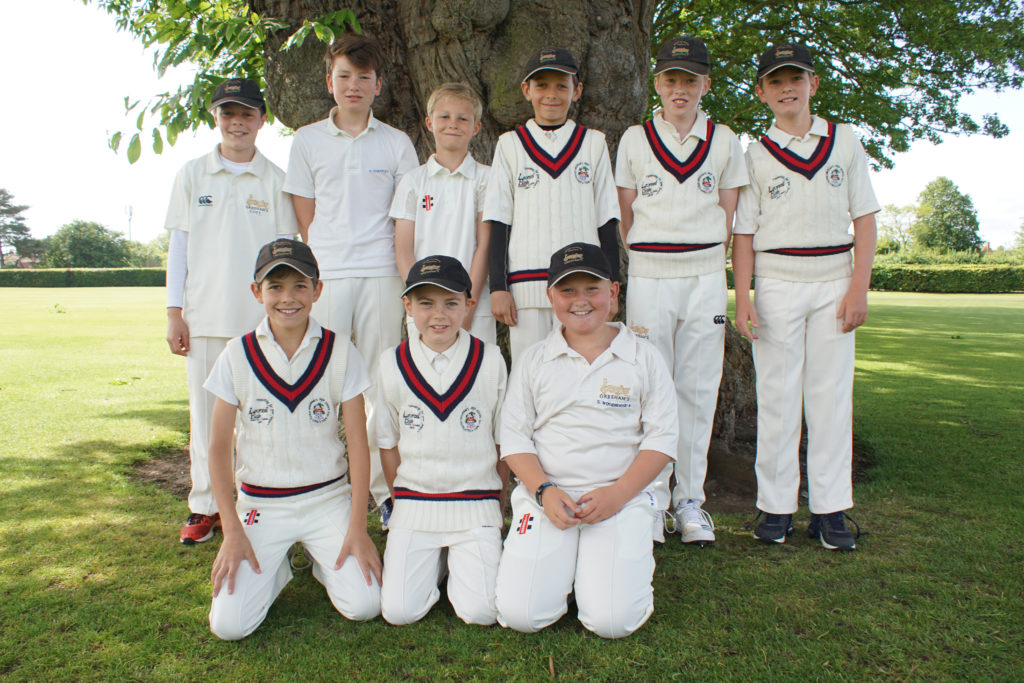