Many congratulations to current pupils, Toby, Tristan and Alex, and OG Ben who have had a brilliant time representing the Great Britain Under 19 Rifle Team on their tour of Scotland. Toby had incredible success, winning the Grand Aggregate and the NRA Silver Medal. On the final day of competition, all competitors had to shoot 2 sighters and 15 shots to count at 900yds, followed by 2 sighters and 15 shots to count at 1000yds. At 900yds, Toby shot at 75 / 75, to maintain his 3 point advantage and then he shot a 74 / 75 at 1000yds to win the Grand Aggregate by at least 2 clear points. Out of a total of 525 points in the Grand Aggregate, over the course of the weekend, Toby dropped just two points. He achieved the highest under 25 score and came 3rd in the Scottish Championship.

Overall, Toby, Tristan, Alex and Ben came a very respectable third place, with the GBU19 team, behind the English and Scottish Senior Teams. 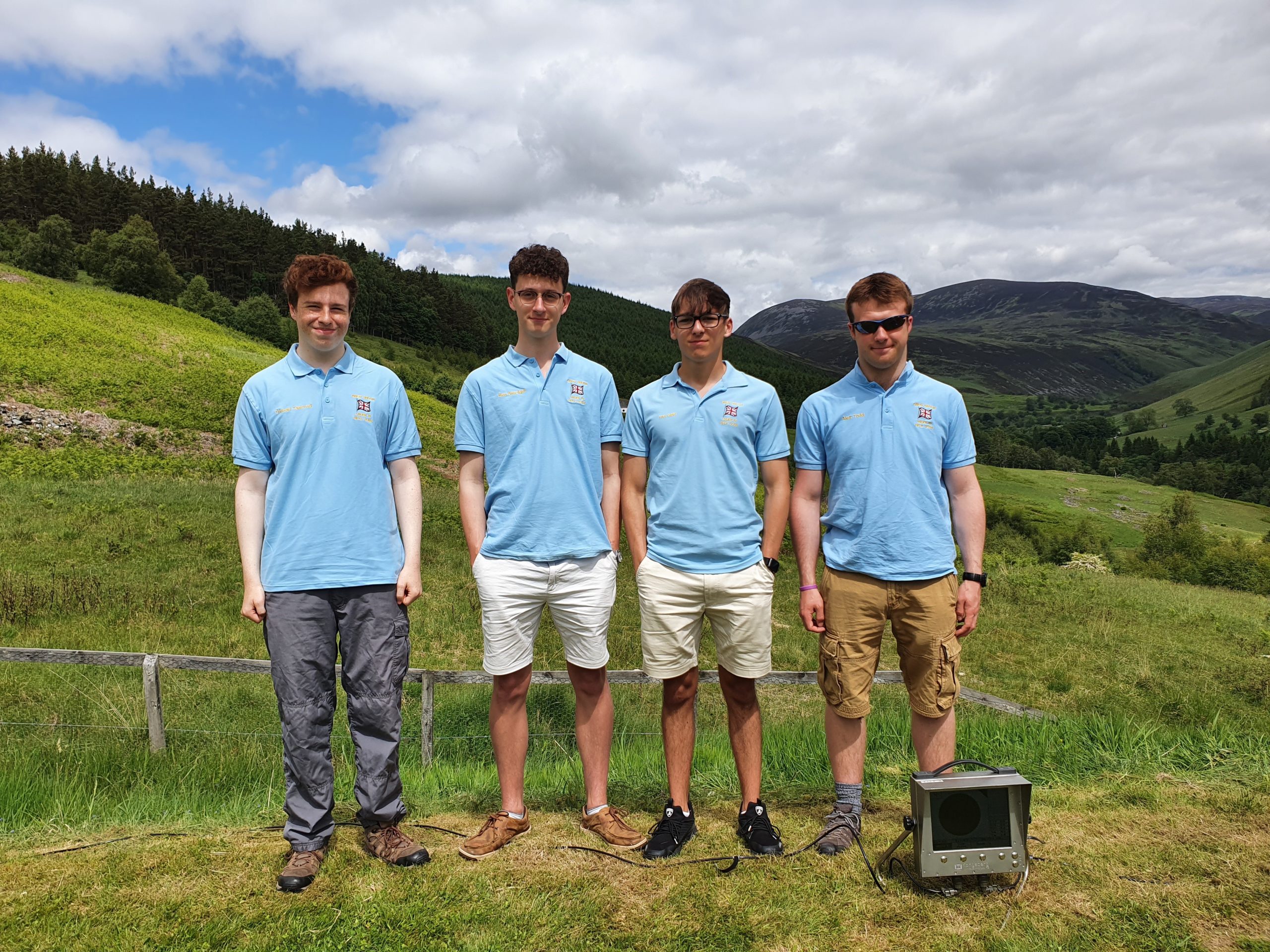 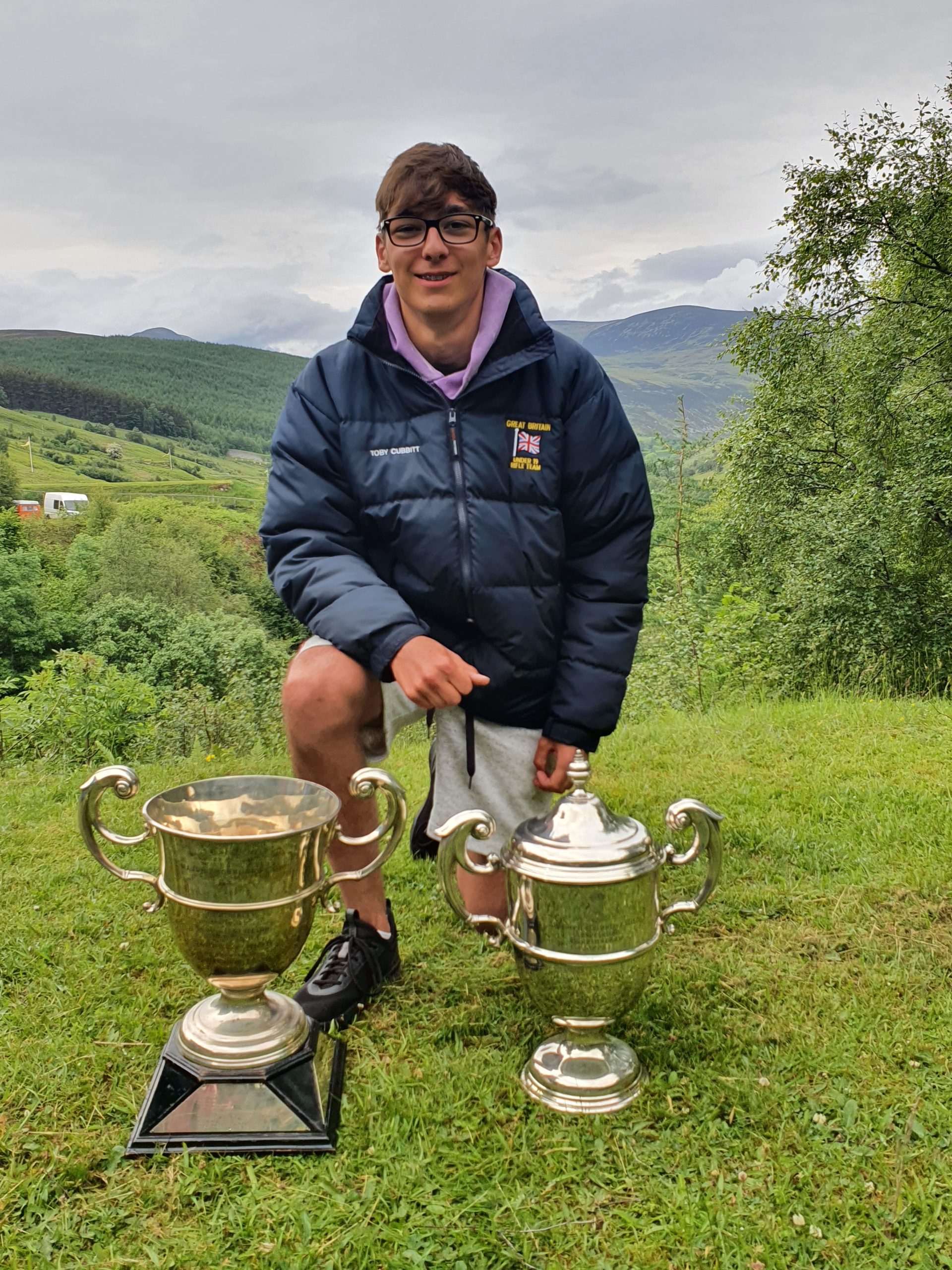