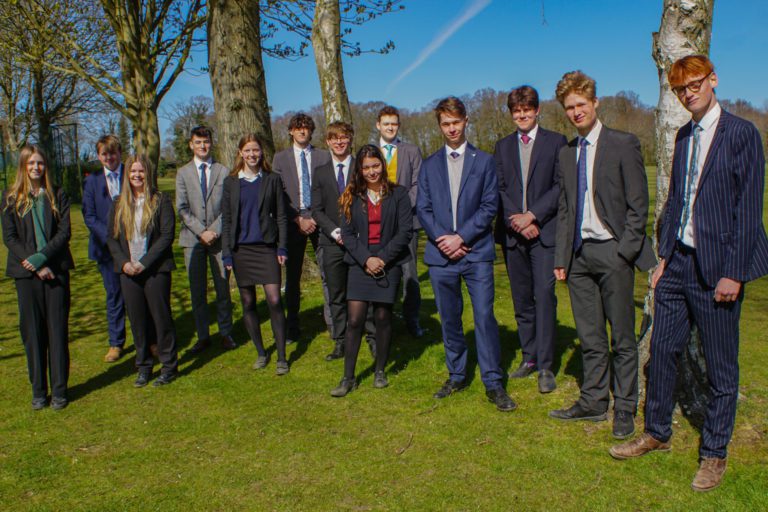 ‘Team Eco’, a group of pupils who are championing environmental change around the School, created activities for pupils and staff to get involved in during Eco Week, which took place from 26th to 30th April. The aim was to help raise awareness and generate environmental change.

Each day throughout the week, Team Eco gave a talk in the School’s Chapel to educate their fellow pupils on relevant topics, such as food waste and the importance of sustainability, which has now resulted in a 67% decrease in daily food wastage from plates. They also delivered the environmentally minded initiatives, taking place during Eco Week, to each Year group.

The initiatives included the ‘Turn It Off’ competition, which challenged pupils to save as much electricity as possible by turning off lights and electrical appliances within the boarding houses. It total the school saved 146.21 KWh which is approximately £23.80. If we continue at this rate, the school could save over £700 per school year. The houses were also tasked with competing to collect the most two litre plastic bottles, in order for them to be used to create a greenhouse.

Pupils also had the chance to participate in a scavenger hunt, which tasked them with finding various letters around the school. The letter were hidden in places related to being environmentally friendly, such as the Britten Building which has solar panels installed and Farfield House which has newly fitted double glazing windows. Once found, the letters could then be arranged in to a word and pupils were given a steel reusable Gresham’s water bottle after completing all necessary steps. 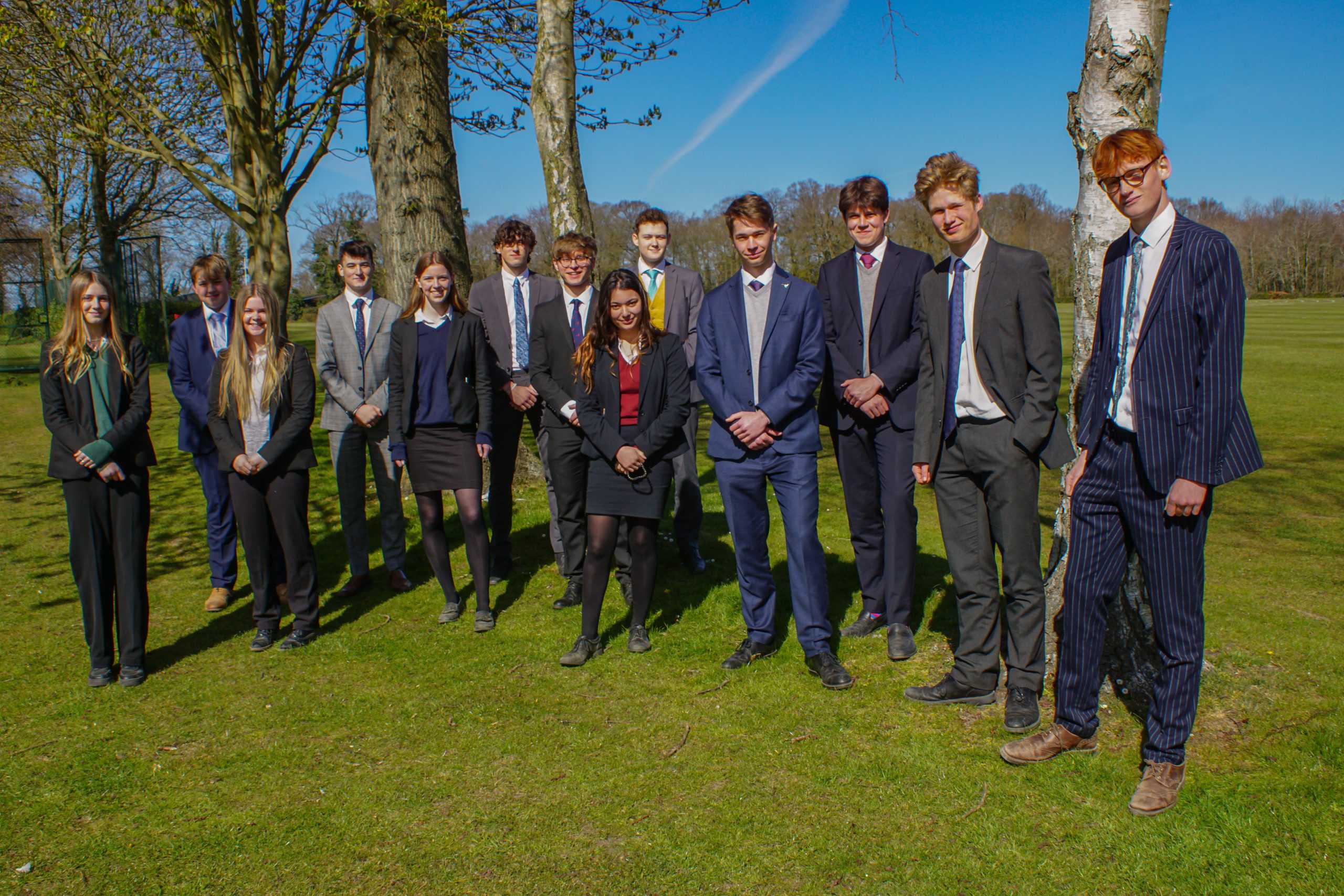