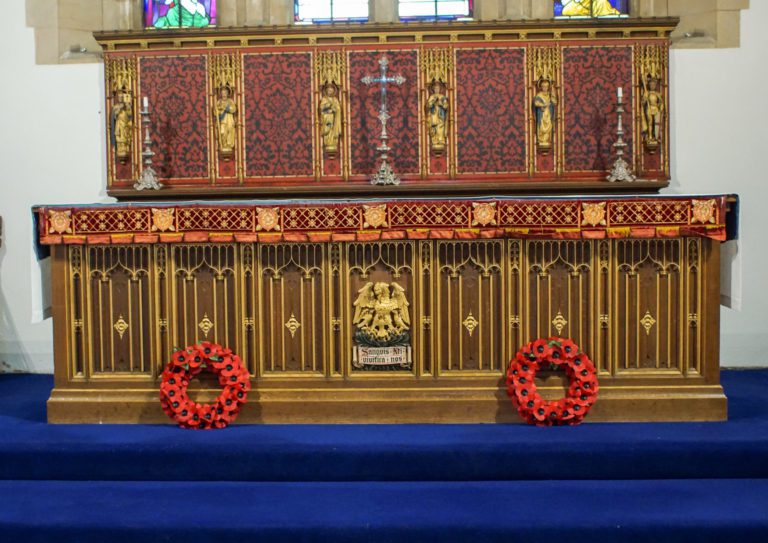 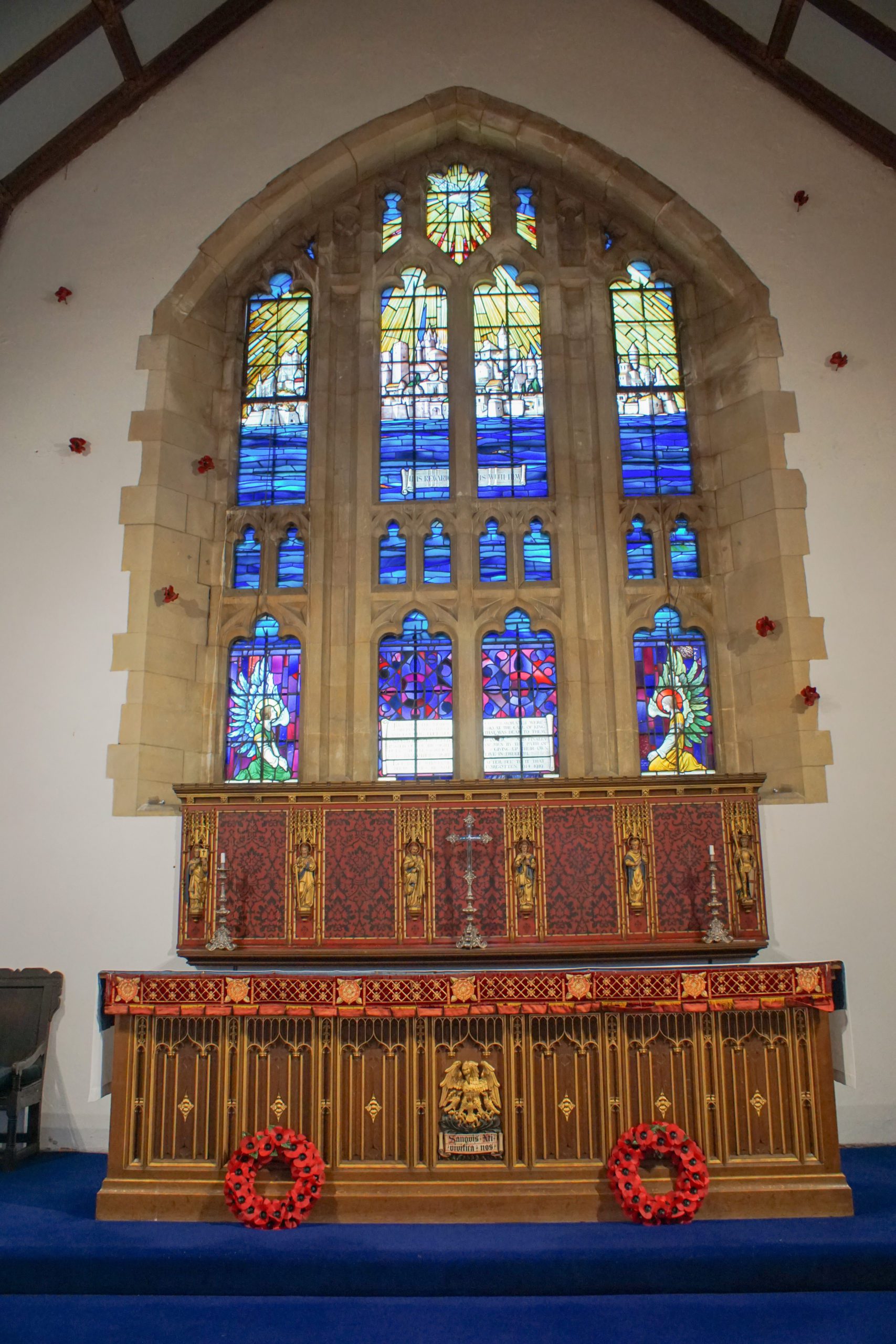 Mr Kinder reflected on how moving this year’s Act of Remembrance had been and that remembrance is hard to avoid at Gresham’s given that we meet in a War Memorial Chapel. He challenged pupils to remember those who survived conflicts as well as those who died, and reflected on the contrasting experiences of life after conflict uncovered by four Sixth Form researchers in their Friday Service activity.

The fate of survivors was varied and almost always carried the scars of war. Holt boy ‘Chummy’ Preston who worked as a photographer and died in 1971; George William Thomas Pretty of Aylsham who died in Hellesdon Mental Hospital in 1930; and Henry Frederick Rilot of Bengal Lodge and Farfield who died as a cotton and fruit farmer in South Africa in 1924. Some of the OG survivor discoveries have been unexpected, that of Blasio Kagwa of Uganda, the German soldier Carlo Zino Thomsen and the American Allen du Pont Dimmick who fought with the American army in WWI and protected by the French Resistance in WWII.