Remembering His Royal Highness The Prince Philip, Duke of Edinburgh

The School community is greatly saddened by the death of His Royal Highness The Prince Philip, Duke of Edinburgh. Our Royal Patron, Prince Philip, was a great supporter of the School, visiting on several occasions, including to commemorate the 400th anniversary of the foundation in 1955, to open the new girls’ house, Edinburgh, named in his honour in 1987, and in 1998 to open the Auden Theatre. His first visit, however, was in 1938 as schoolboy Philip Mountbatten with a hockey team from Gordonstoun beaten by Gresham’s!

Many OGs will remember the excitement and anticipation of his arrival on 16th November 1987 to rapturous applause from the assembled school, as well as children from Holt Primary. Girls from Edinburgh House hung from the windows with their cameras to capture the historic moment, whilst the royal visitor toured the school before enjoying lunch in a marquee with entertainment provided by the choir and a flute trio. The Duke was also present at the service in Norwich Cathedral in 2005 to commemorate the 450th anniversary of the school bringing a special sense of occasion to the event with his charm and easy-going personality. Furthermore, many OGs have benefitted from participating in his Duke of Edinburgh Award Scheme which began in 1956. The DofE is a programme which focuses on encouraging personal achievement and teamwork while developing pupils’ own interests and building links with the local community. Many current pupils are striving to achieve their Bronze, Silver and Gold awards.

We are honoured to have great memories of his visits to the School and are grateful for the difference he made in inspiring our pupils to make the most out of life. 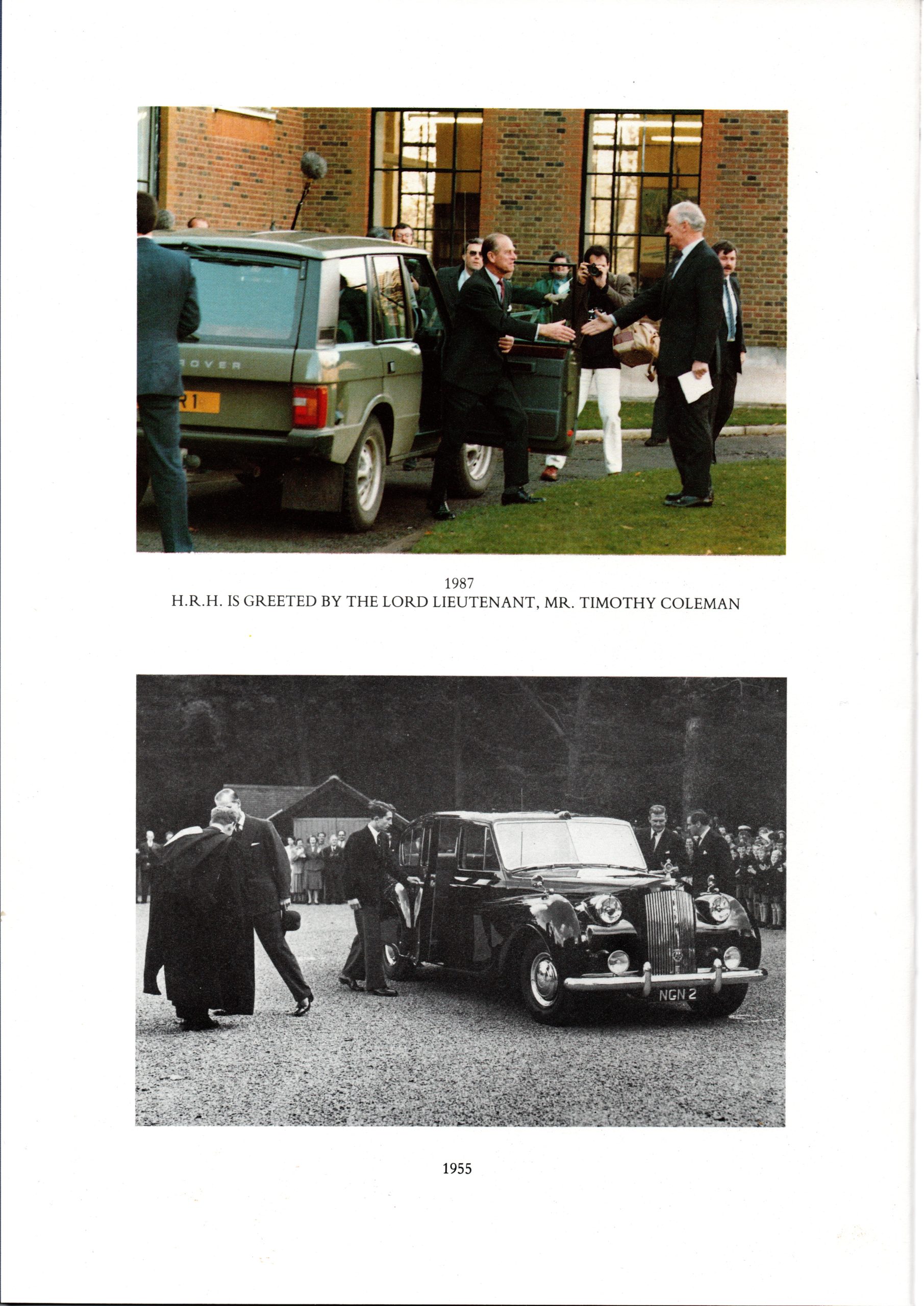 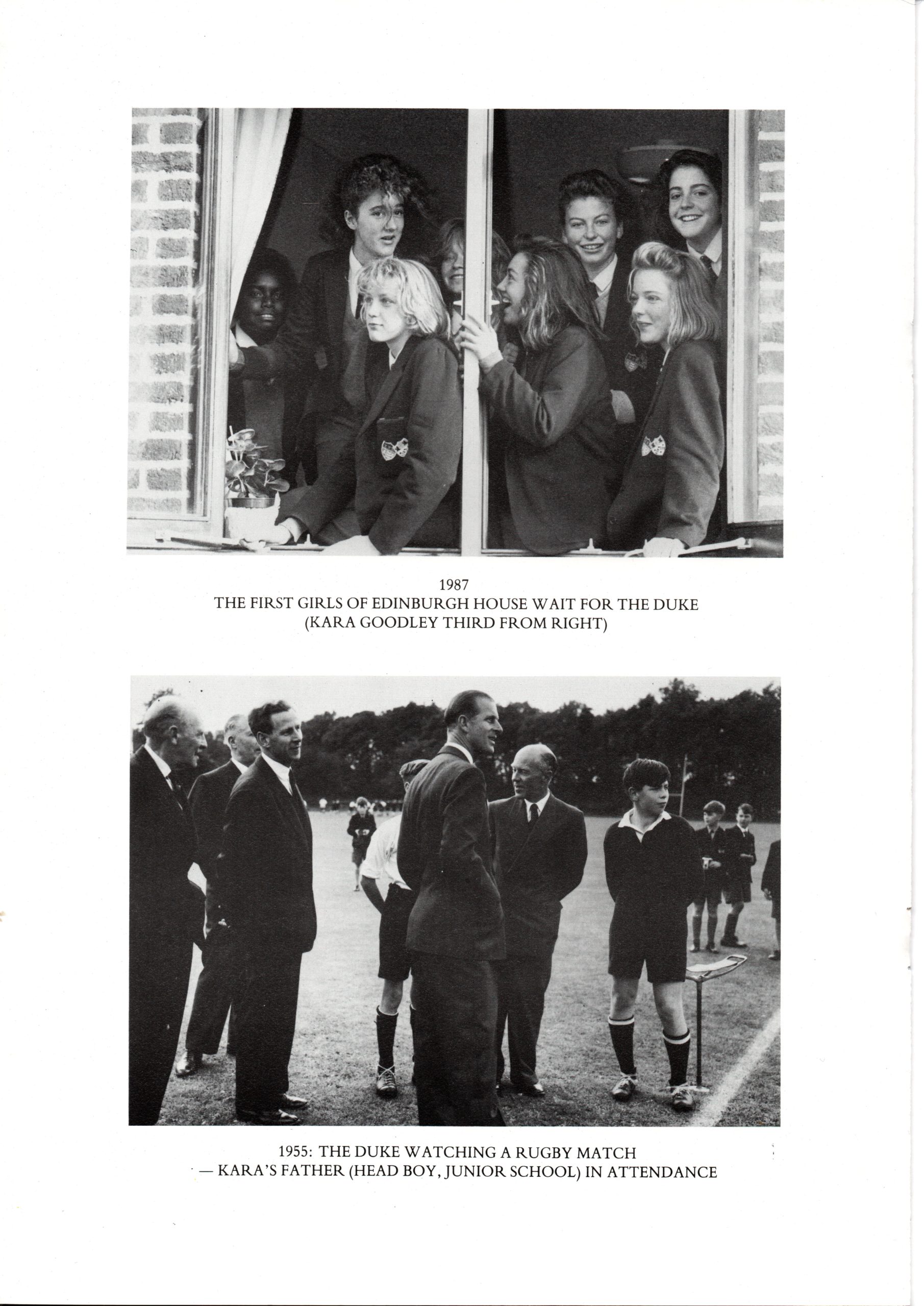 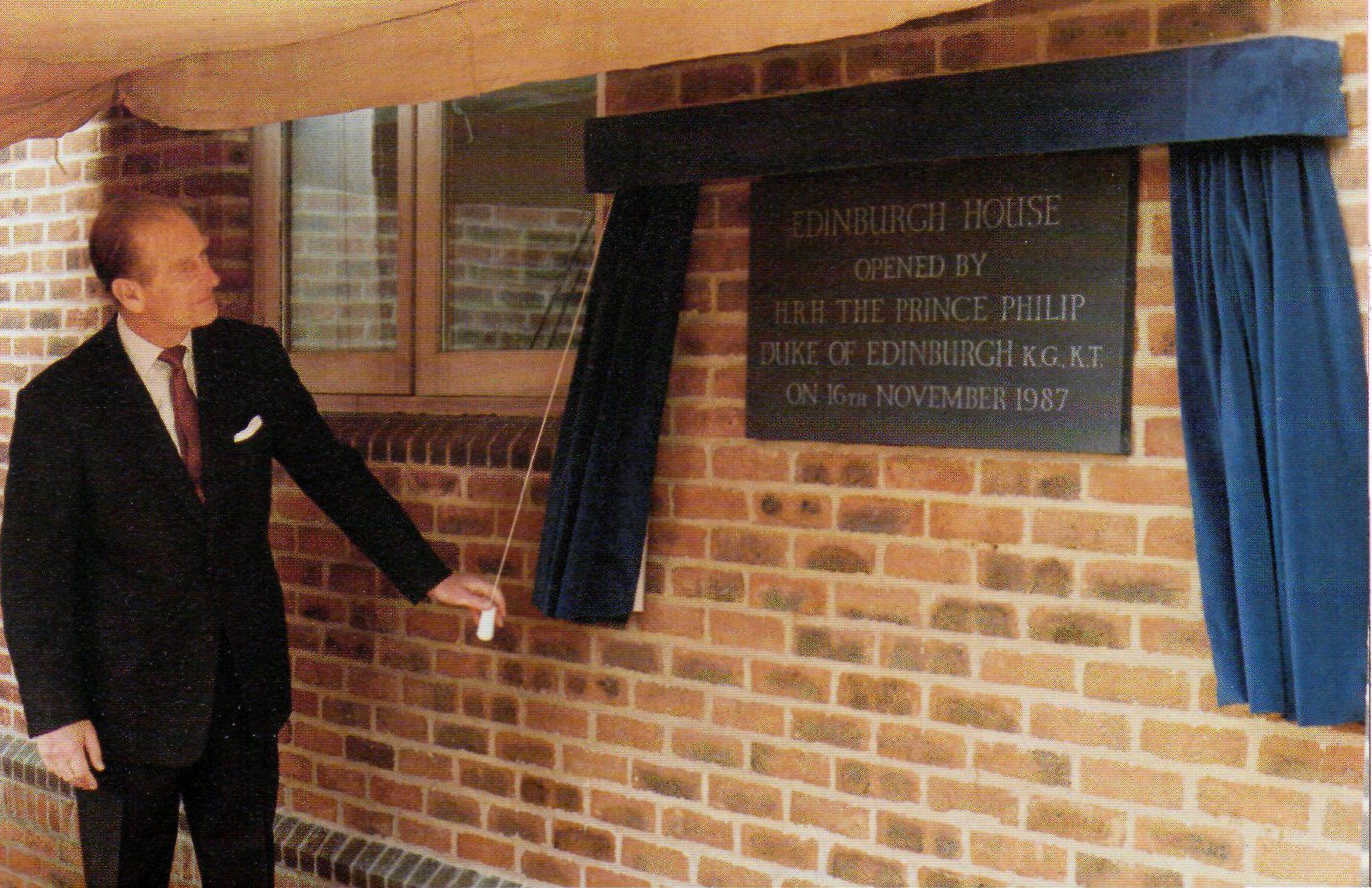 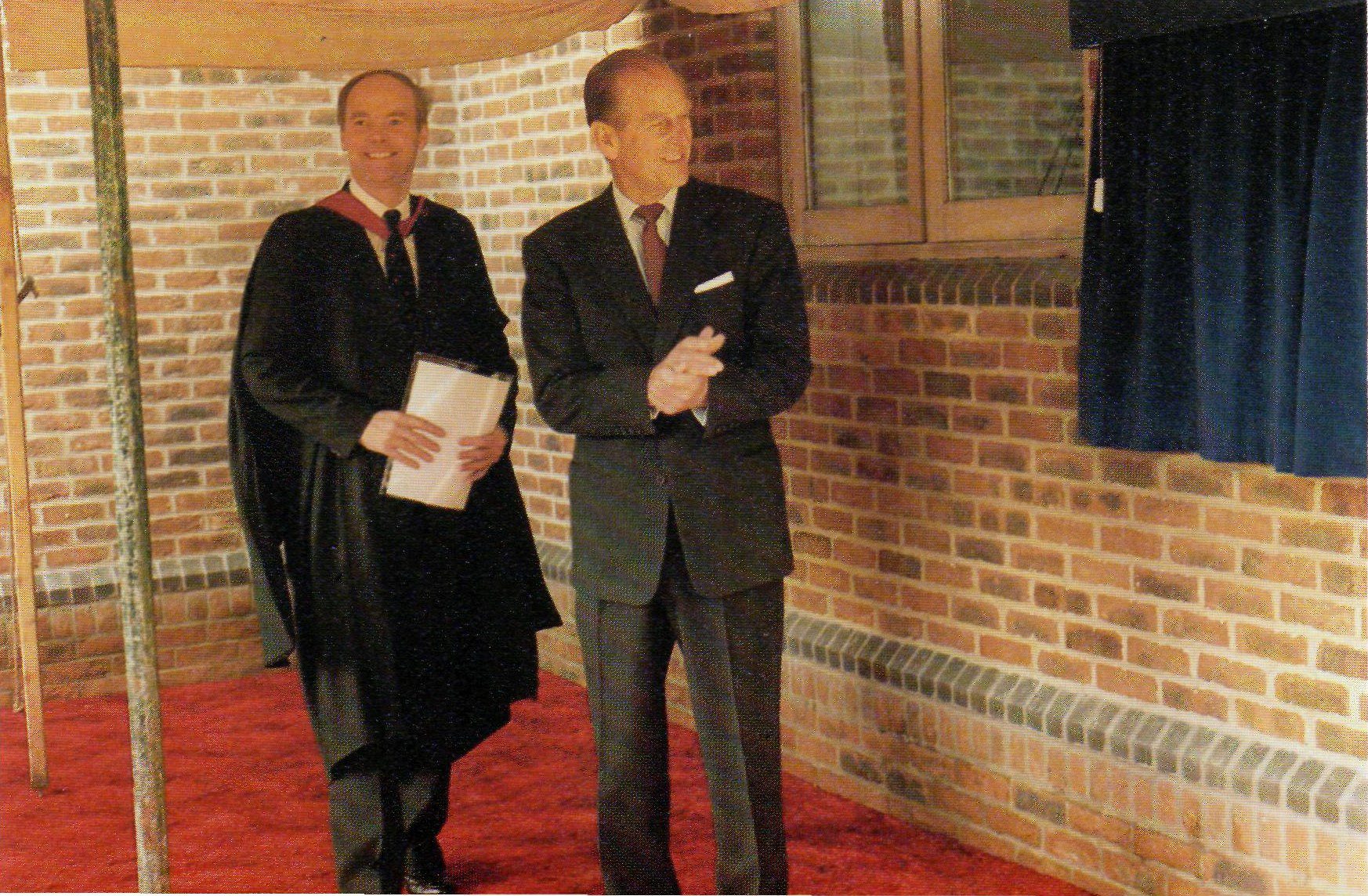 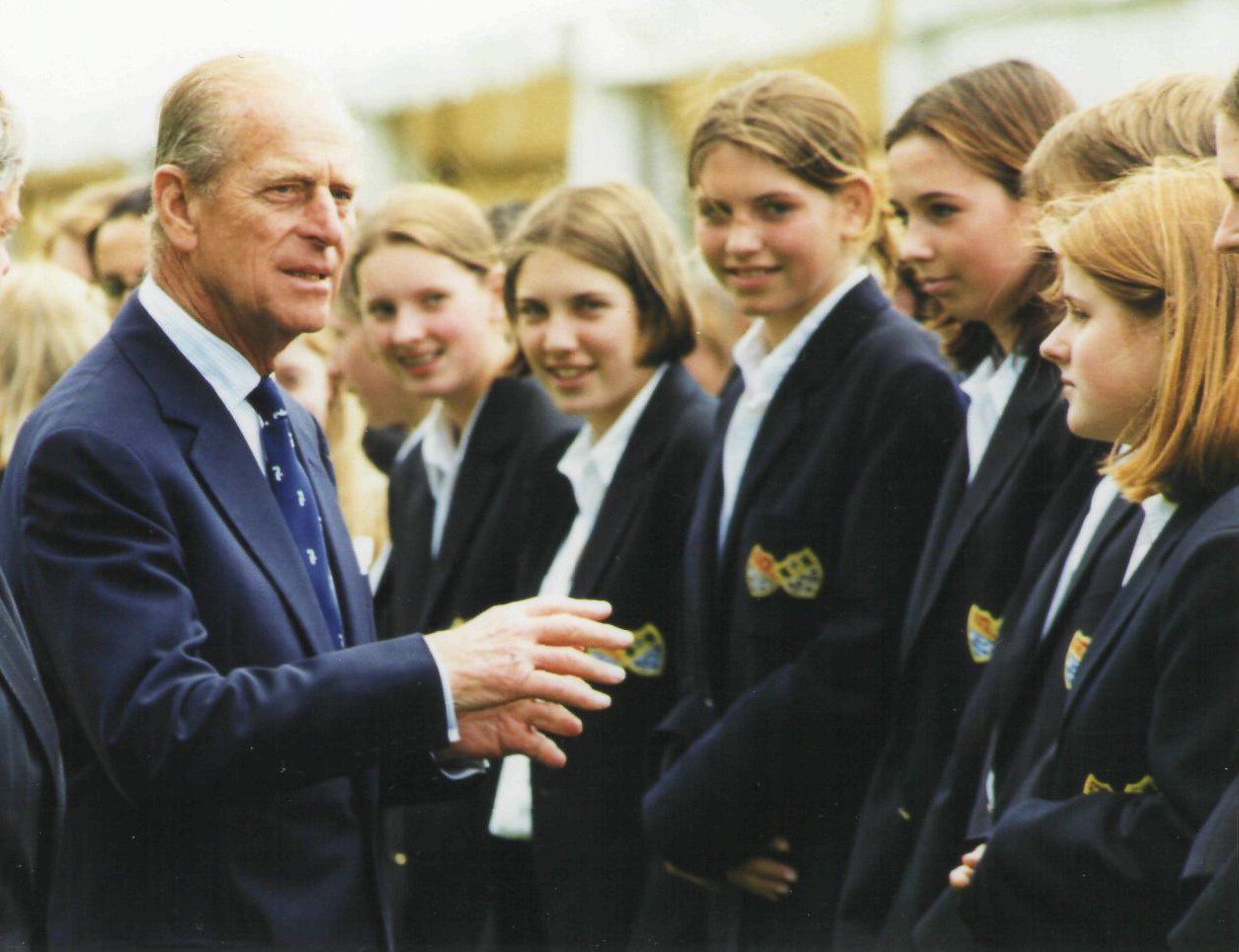