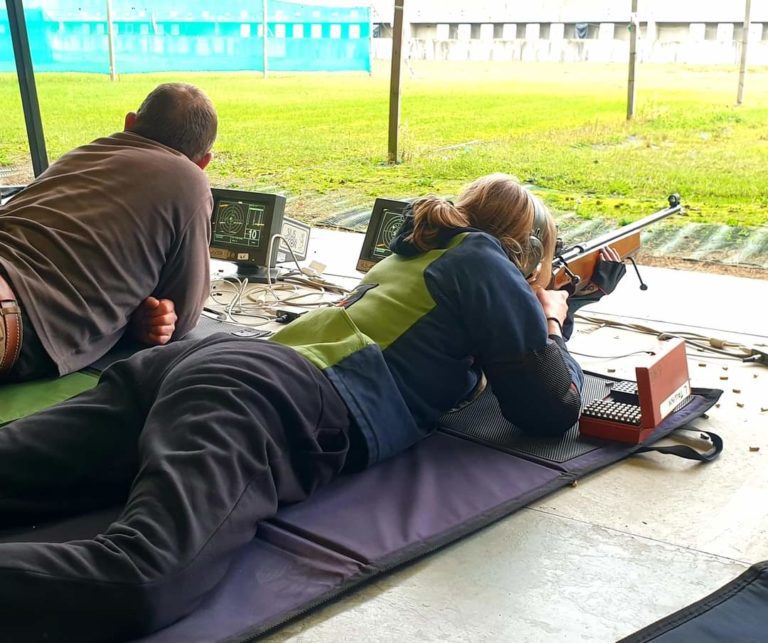 On Saturday 13th November, the Rifle Club travelled to Bisley for the annual English Schools long range Championships. We took a large squad, of mixed abilities, to the match. For the majority of the team, this was their first small-bore match away from school, with this competition last being shot in 2019. It was a massive learning curve for the newer shots in the team and they all shot well. None of the more experienced and senior members of the team shot badly, but equally, none of them shot at their very best. Shooting ‘OK’ is never going to produce results when you are competing against the best teams in the country. Georgie Clarke was the team’s top shot at the match and she also achieved the 8th top score out of all 130 competitors, from 12 different schools. The Gresham’s team of IV, made up by Georgina B, Hannah B, Georgia C and Fergus R were a respectable 4th out of 30 teams competing. The team were only three points of 2nd place, so they were right in the mix but were beaten by some very impressive shooting from Wellington College. Thank you to all those members of the team that took the time to attend the match. 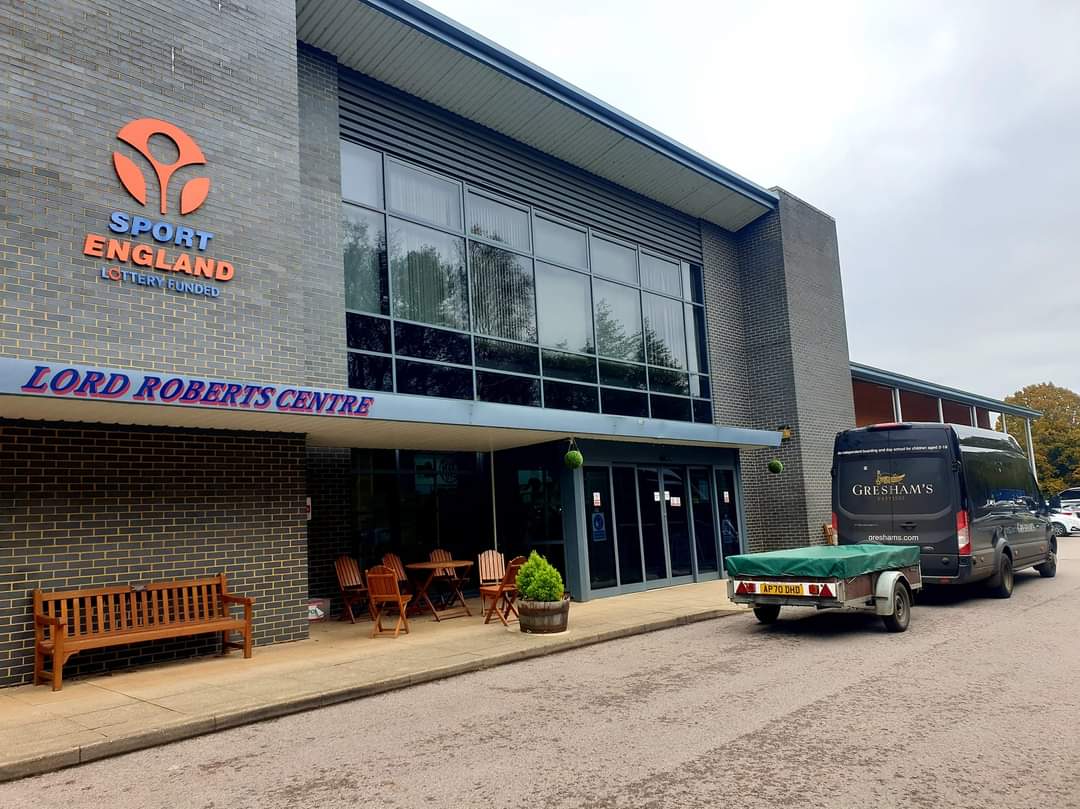 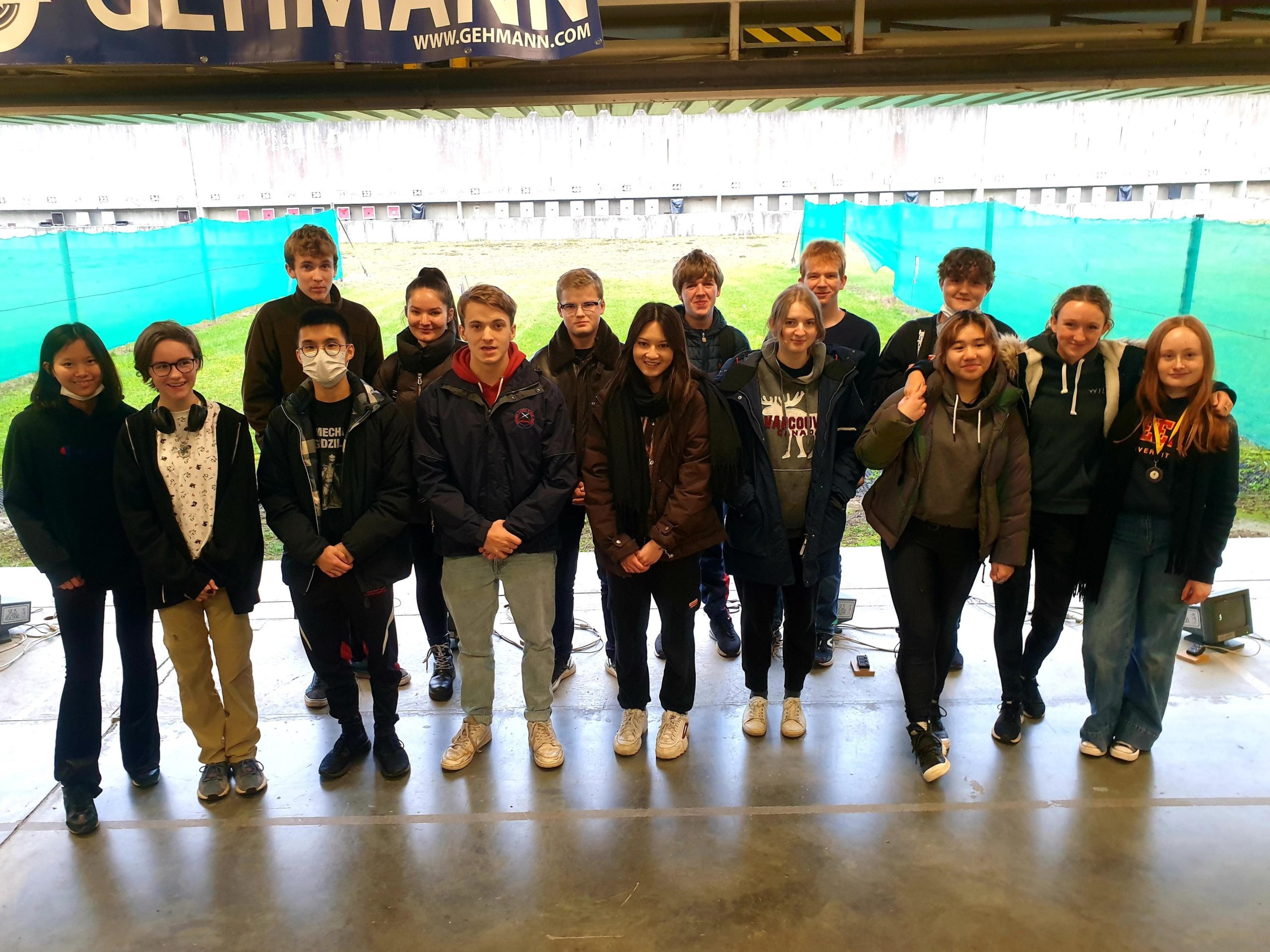 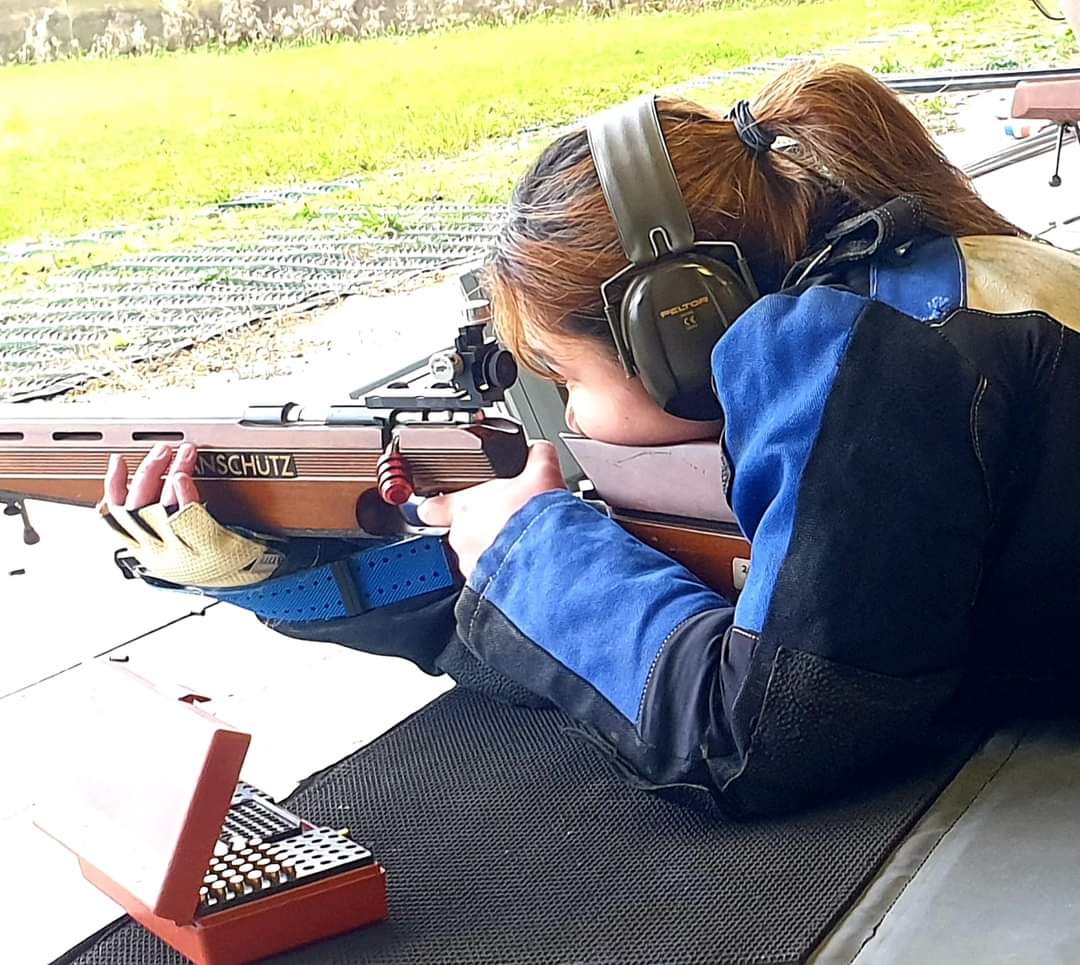 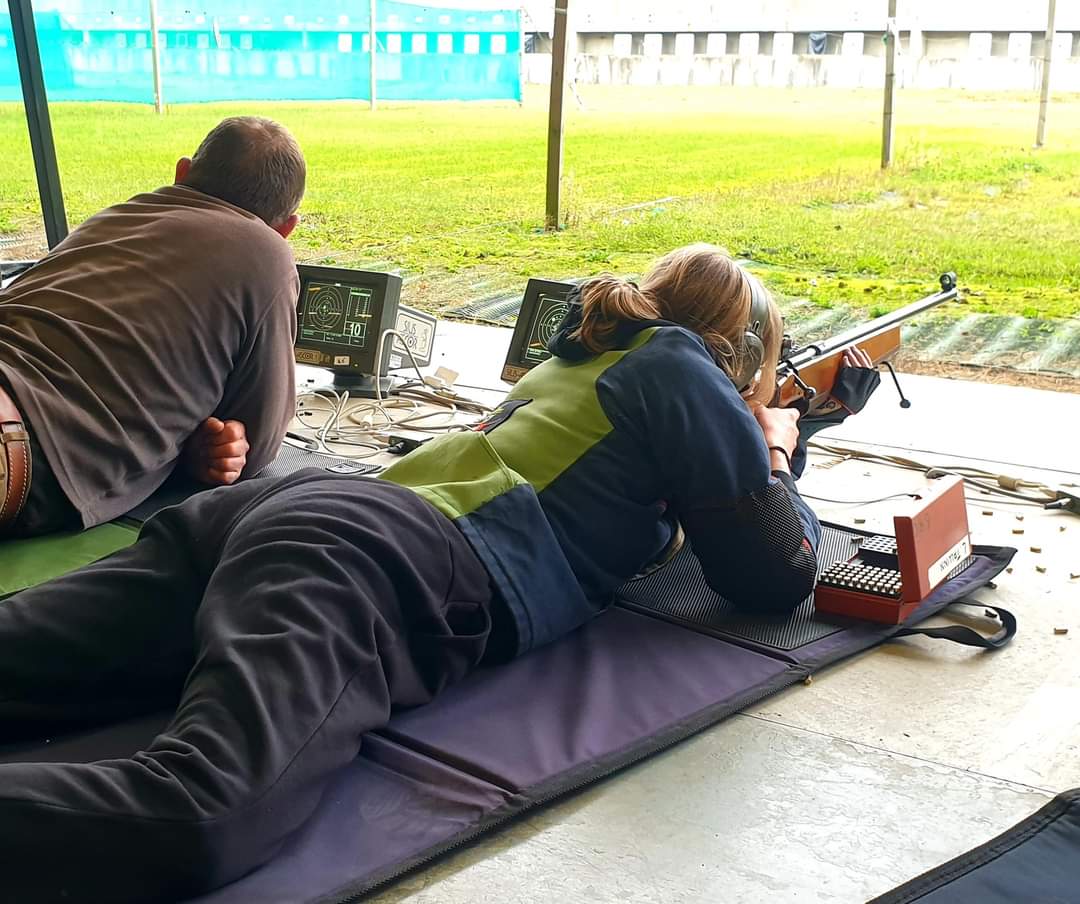