Rifle Club have a busy half term week

News > Rifle Club have a busy half term week

The Rifle Club experienced another busy half term holiday, with a long weekend at Bisley at the start of the week and a match against the old boys and girls to conclude the week.

On the first day of half term, 14 members of the Rifle Club travelled to Bisley for the English XX Open Meeting, shot over the bank holiday weekend. This had the makings of an interesting weekend, with seven of the team never having fired a full-bore rifle before. The Saturday morning was spent doing some very intensive training at 200 yards, before the competition started in the afternoon. All 14 fully embraced the challenge and were on a learning curve so steep that it was almost coming back on itself! Thanks must go to Tony and Howie, as there was quite a bit of running around by the staff but, overall, it went superbly well. All of the new full-bore shots shot well and the senior members of the team did exceptionally well, with Toby C coming 8th / 136 in the Association, with 104.11 / 105.21 and with Alex T, James D and Mac W all scoring in the high 90’s. There were similar results for the team after shooting on the Sunday. Toby led the way and Alex, James, Tristan T and Mac were not far behind. The top new shot was Harry P who scored steady 42’s & 43’s / 50 during the day for a very respectable score of 128.4 / 150.30.

After a busy Saturday, the team were at 900 & 1000 yards on the Monday. By this point, all 14 members of the Rifle Club were pretty much self-sufficient. They were setting their owns sights, judging what the wind strength and direction was, filling in their score cards and recording their fellow competitors scores, and all whilst shooting at almost 1km, with open sights. It was an exceptional performance by them all, but particularly by those that had only been shooting full-bore for 48 hours. Harry continued his good form and was the top new shot in the Grand Aggregate. Georgina B, Georgia C, Hannah B, Jonny W and Louis HC also performed outstandingly well at long range. James D was the Top Junior in the Grand Aggregate.

Although the new full-bore shots will continue to be on a steep learning curve, they can all go to the Imperial Meeting in July with confidence and have the ability to achieve great things. Exceptionally well done to them all.

At the end of the half term break, we were able to hold the previously postponed GRC v OGRE small-bore match (the Piglet Shield).  For only the second time in almost 20 years, the match was held in our range. Nine OGs and 13 pupils were able to attend the match and we were all treated to some outstanding displays of shooting, some good weather and an excellent BBQ thanks to Owen and Tania. The Gresham’s A team shot steadily well during the match but other than Georgia C and Mac W 193’s / 200, no one was able to post a really big score. The OGs, on the other hand, had a number of reasonable scores but also had a handful of big scores. Chloe Evans (O 2012) was the top shot on the day with a hugely impressive 197 / 200. For the 6th successive year, the Old Gresham’s Rifle Establishment beat Gresham’s Rifle Club to win the Piglet Shield. Well done to OGRE. 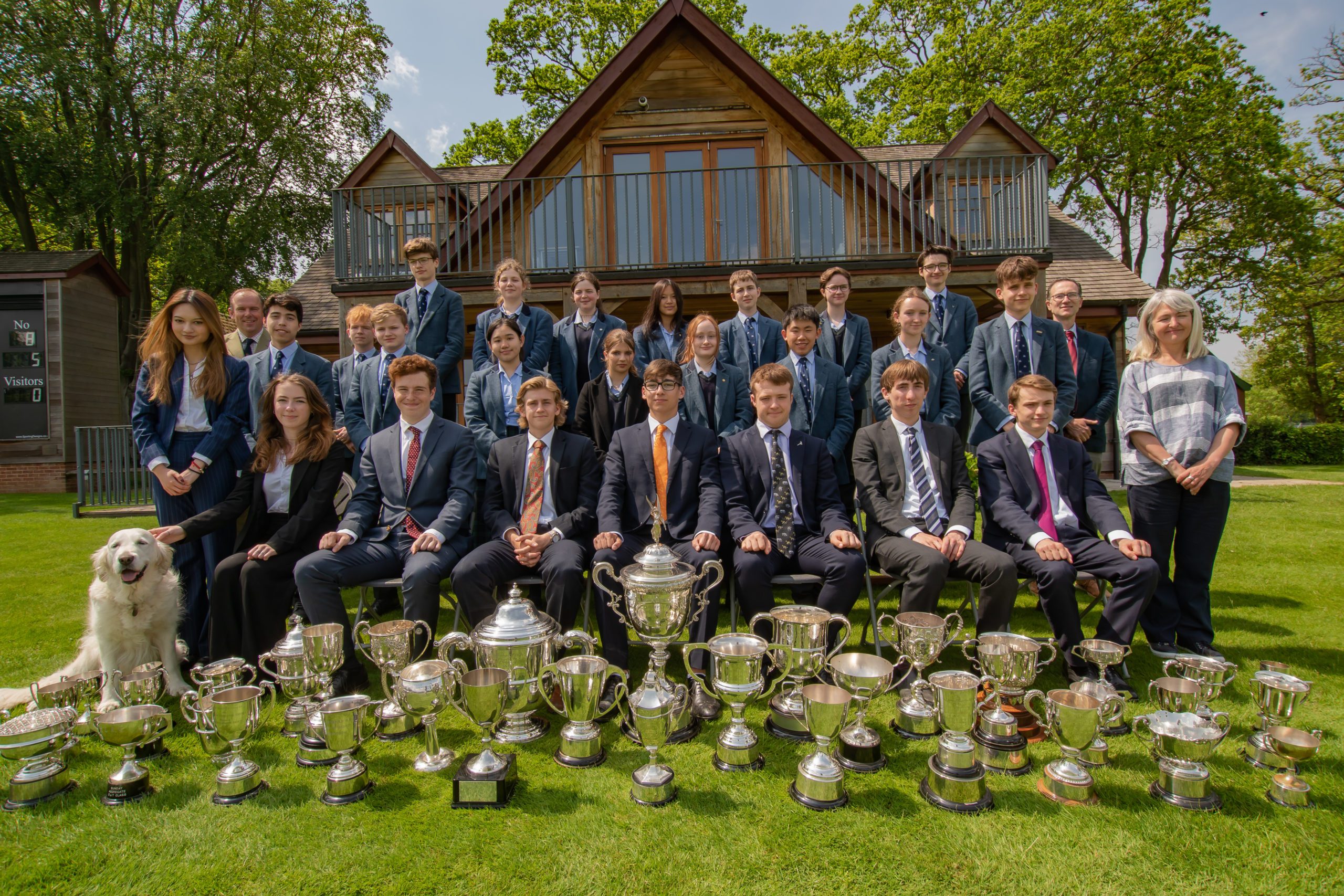 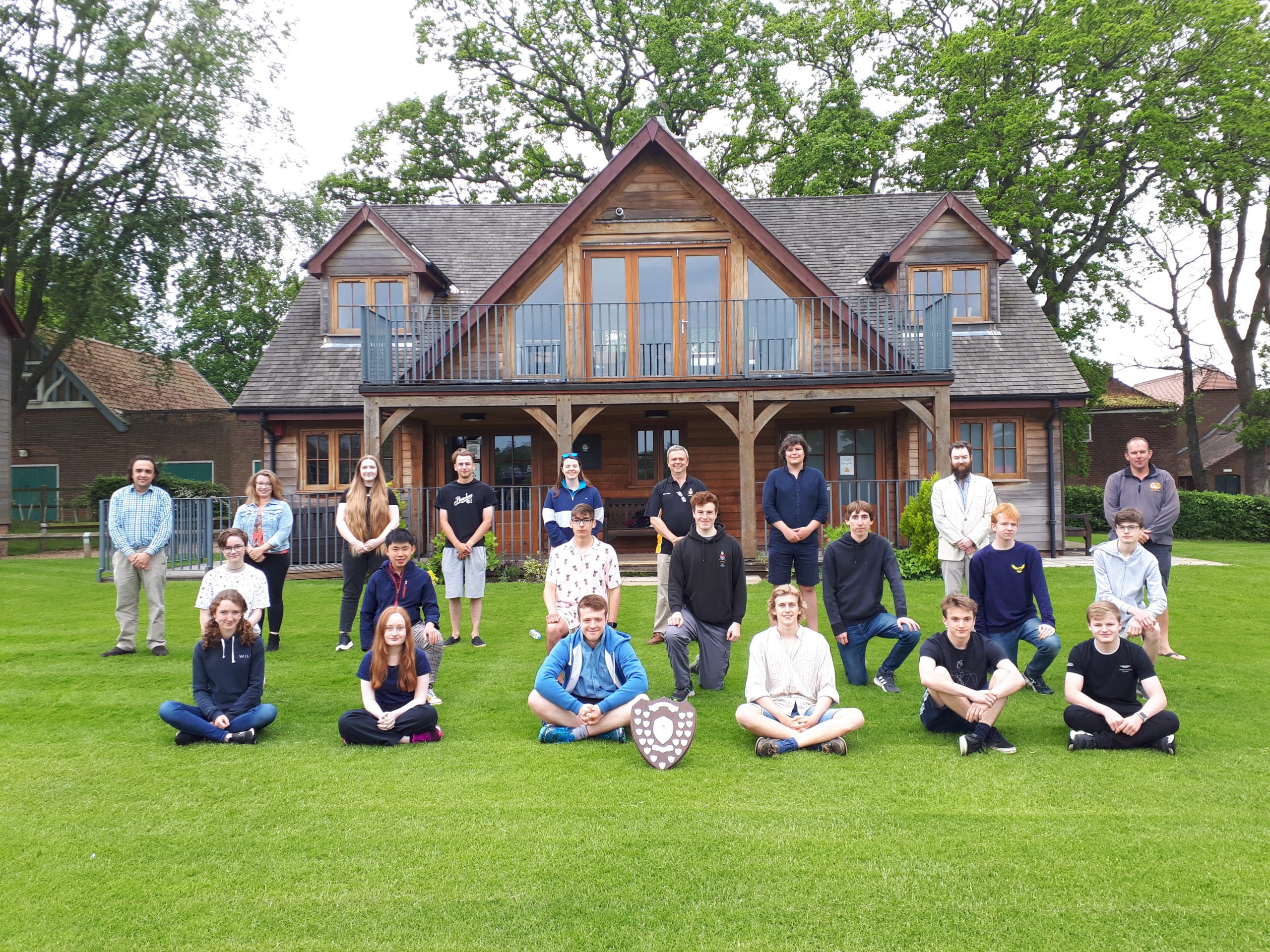 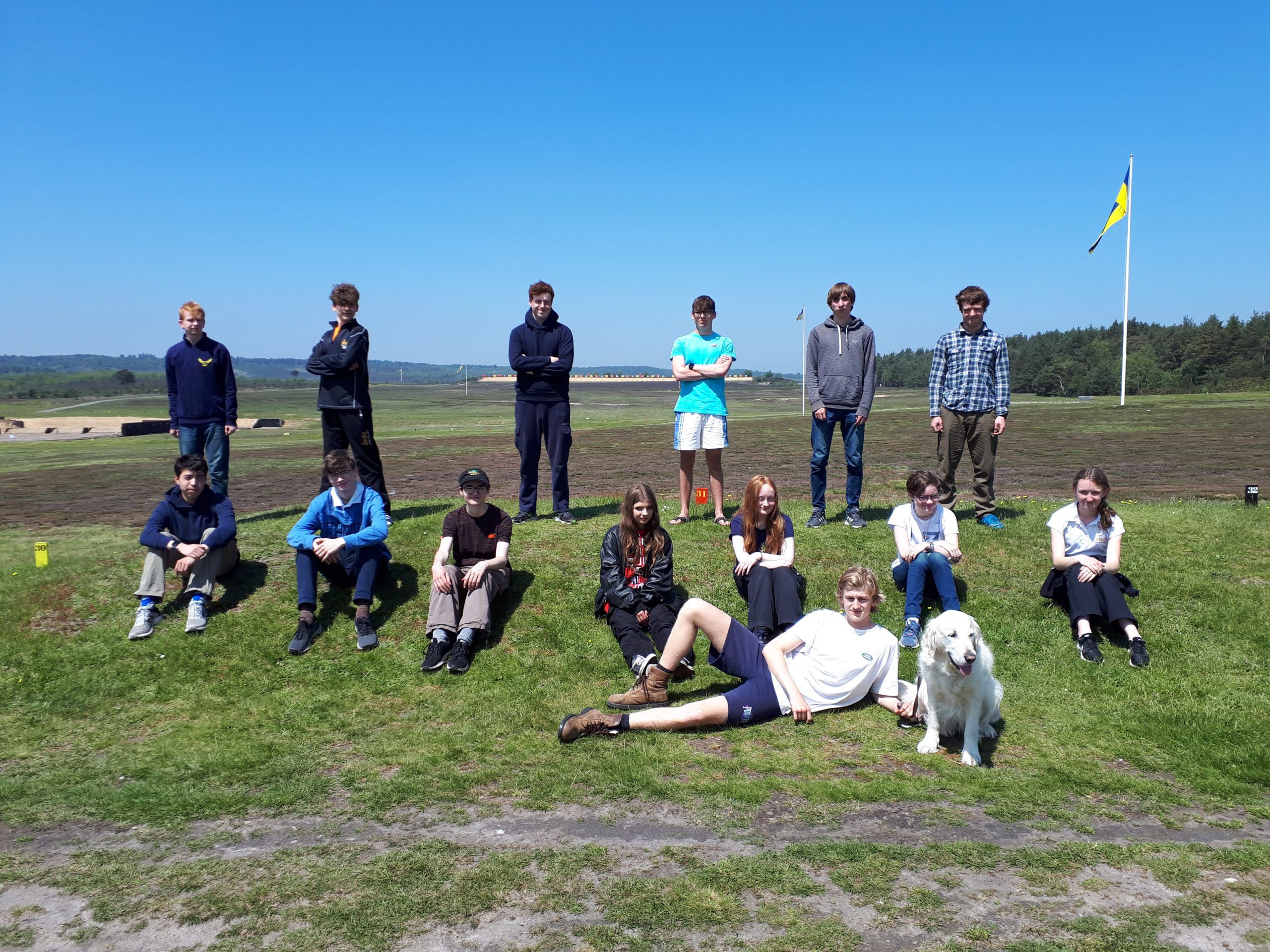 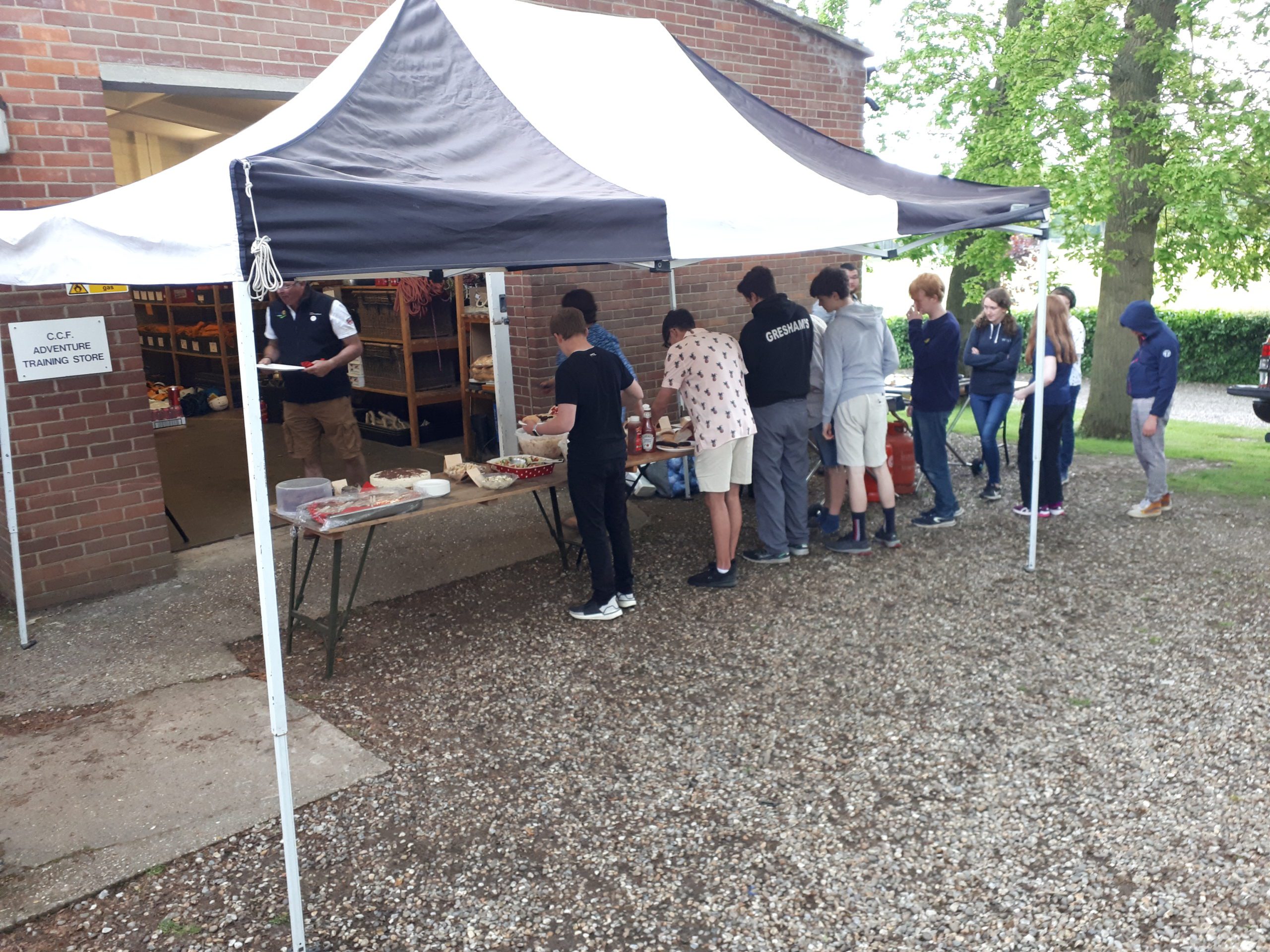 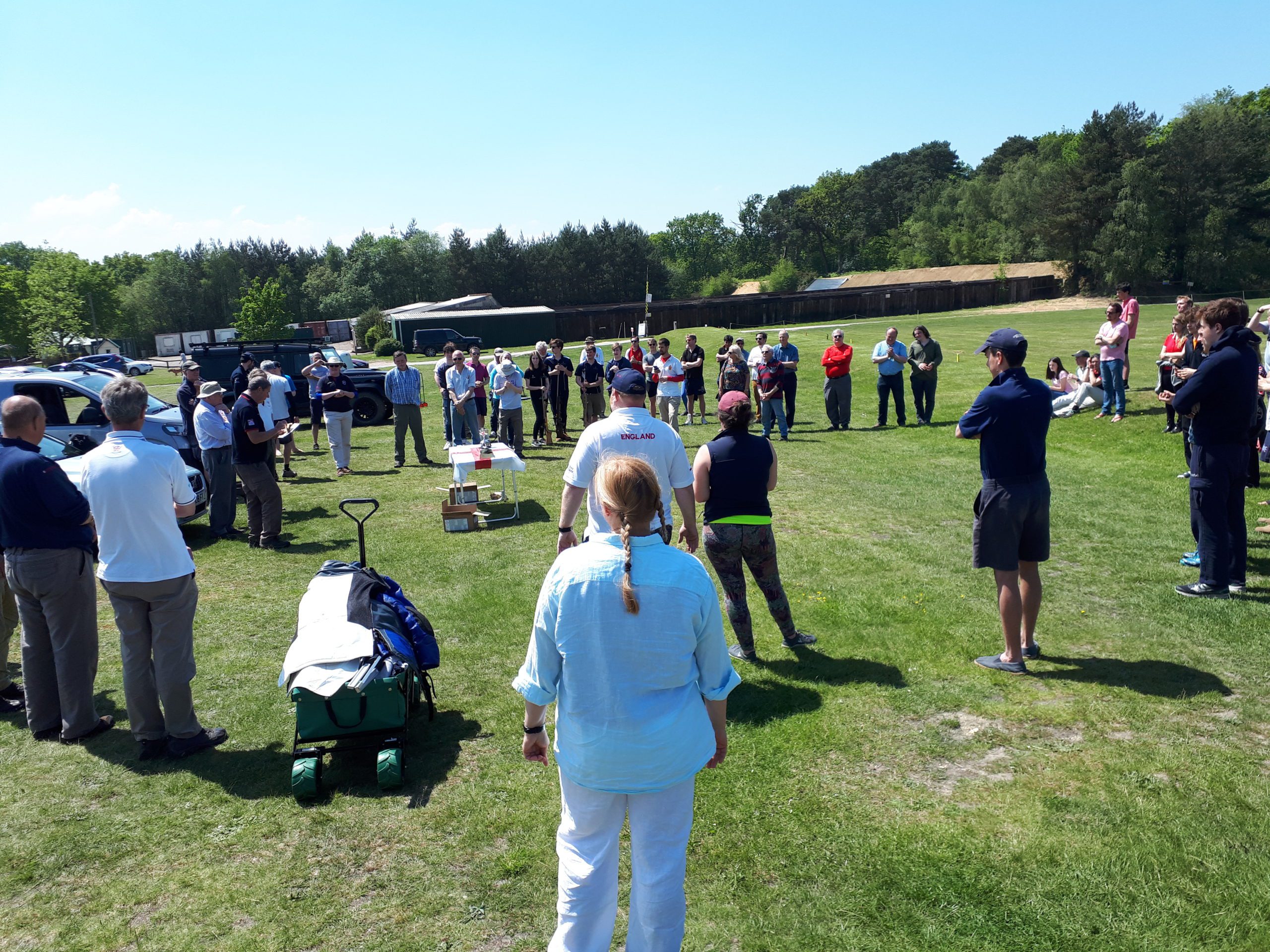 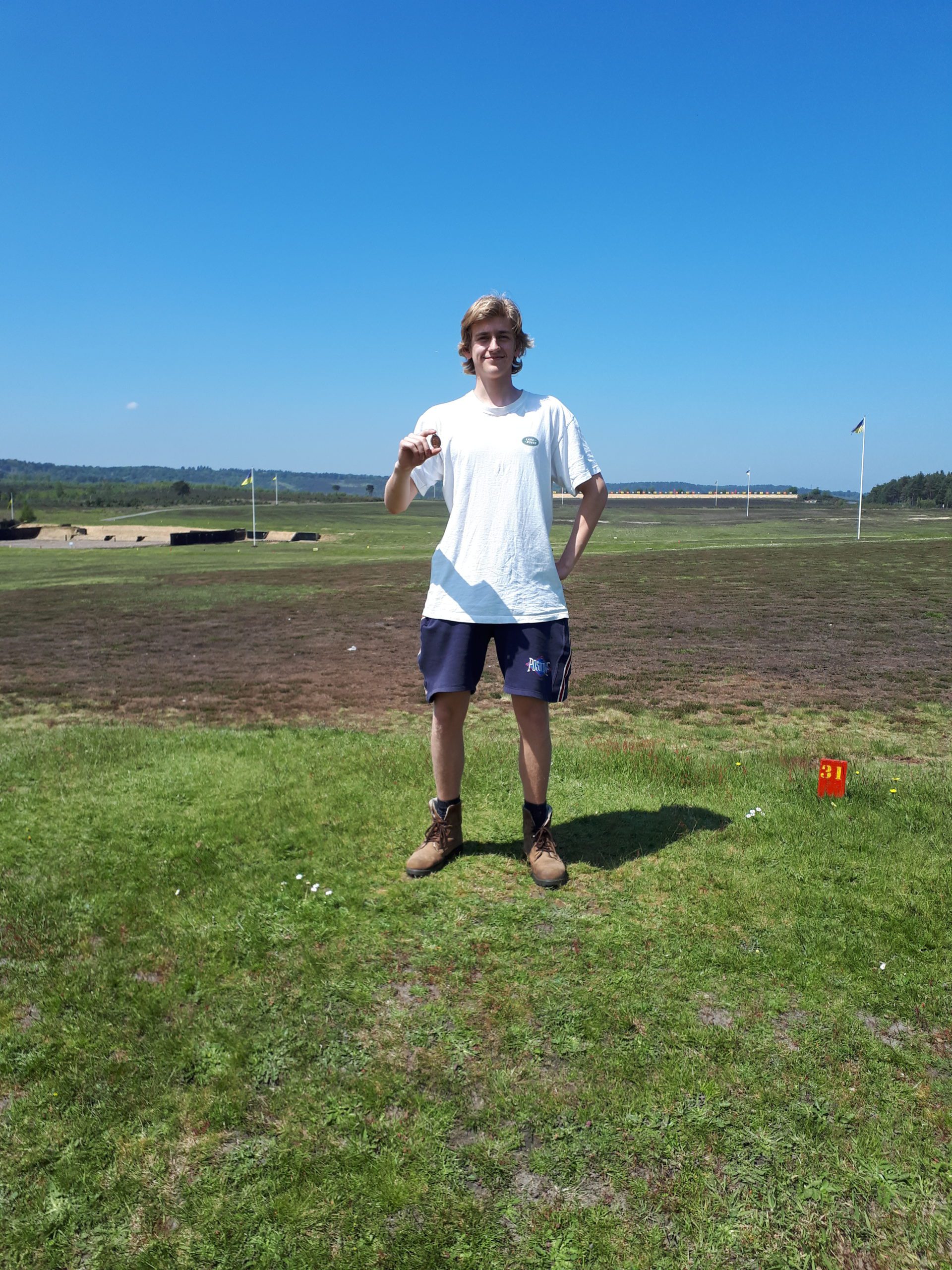 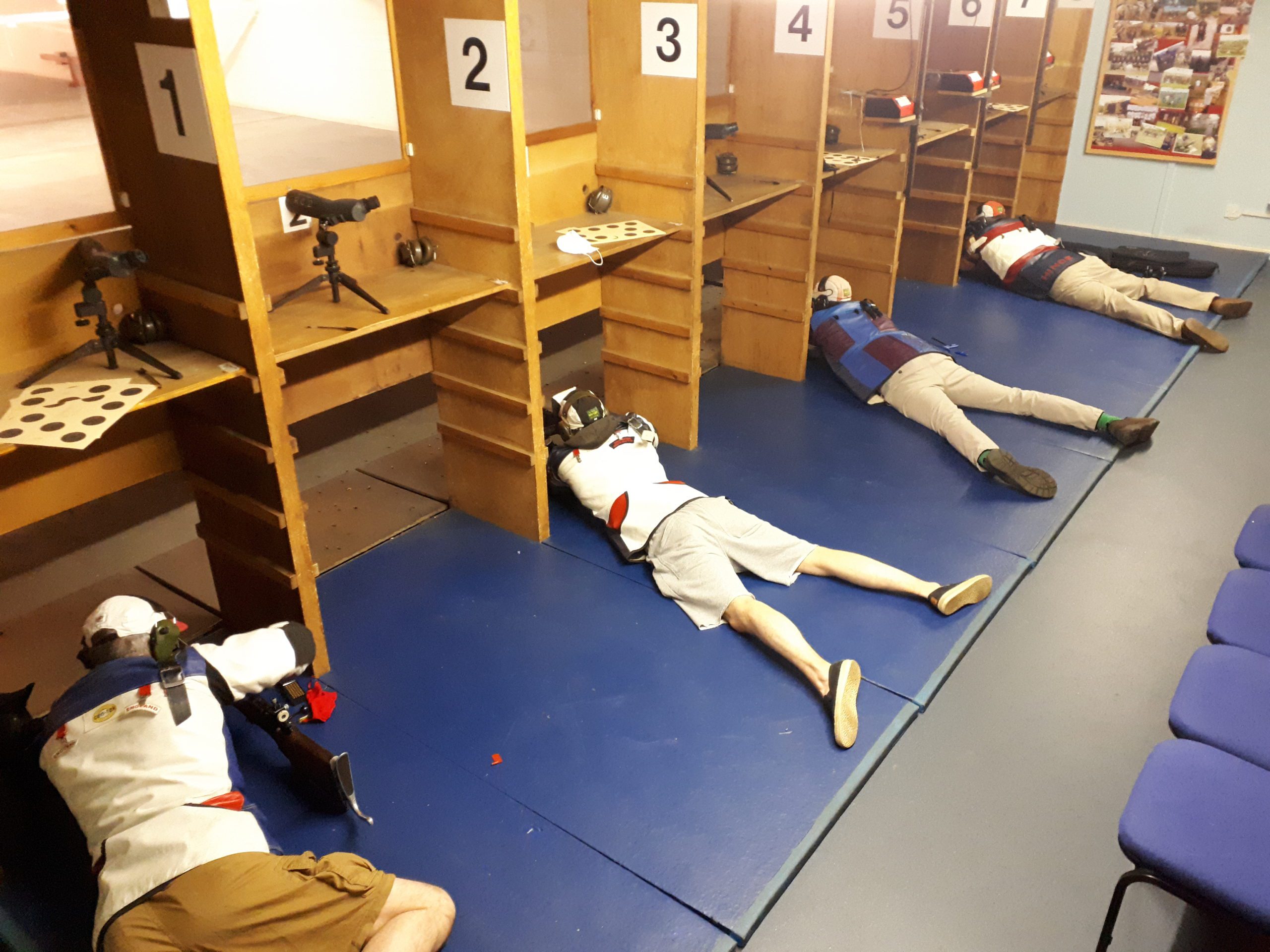