Our Rifle Club have competed in the first of two inter-School matches over the past few days, at this year’s Imperial Meeting at Bisley. The Gary Jones is a short range match shot at distances of 300, 500 and 600 yards, over several days. Toby C shot fantastically well, in challenging conditions, to top score for the team but Fergus R, Alex T and Mackenzie W all helped to secure the victory over all the other schools in the competition. Very well done to all those involved in the competition.

The British Cadet Rifle Team (The Athelings) and the UK Cadet Rifle Team tours are getting ready to tour Jersey at the end of August, for 10 days of competition. In a usual year, the Athelings would tour Canada on a three week trip. Fergus R has been selected for the Athelings, which is hugely deserved. In the UKCRT team, Ben H has made the Final team of 12, and has clearly justified his selection with some excellent shooting this week, and Georgia C is one of the three reserves for the tour. We wish them every success for their respective tours. 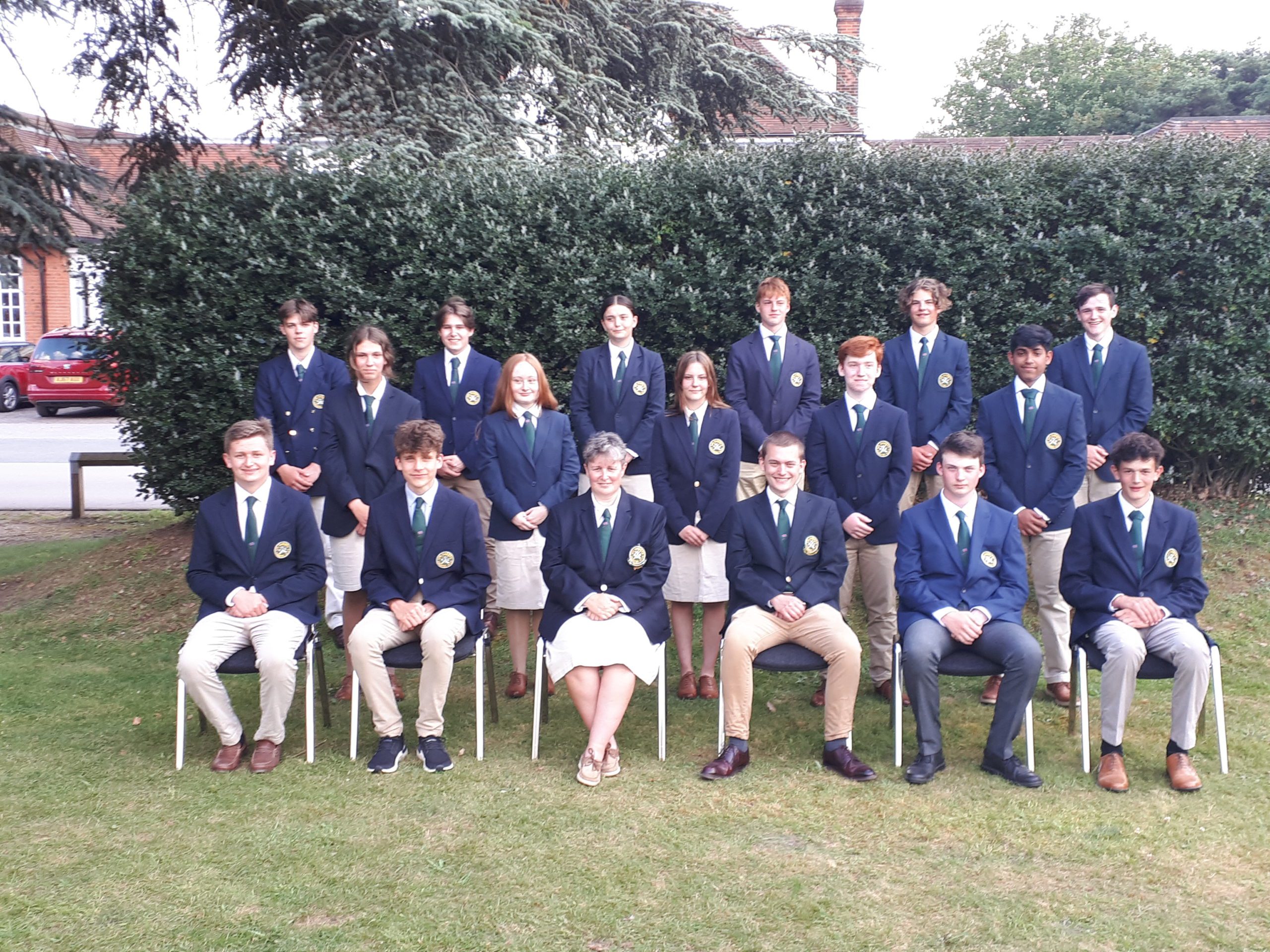 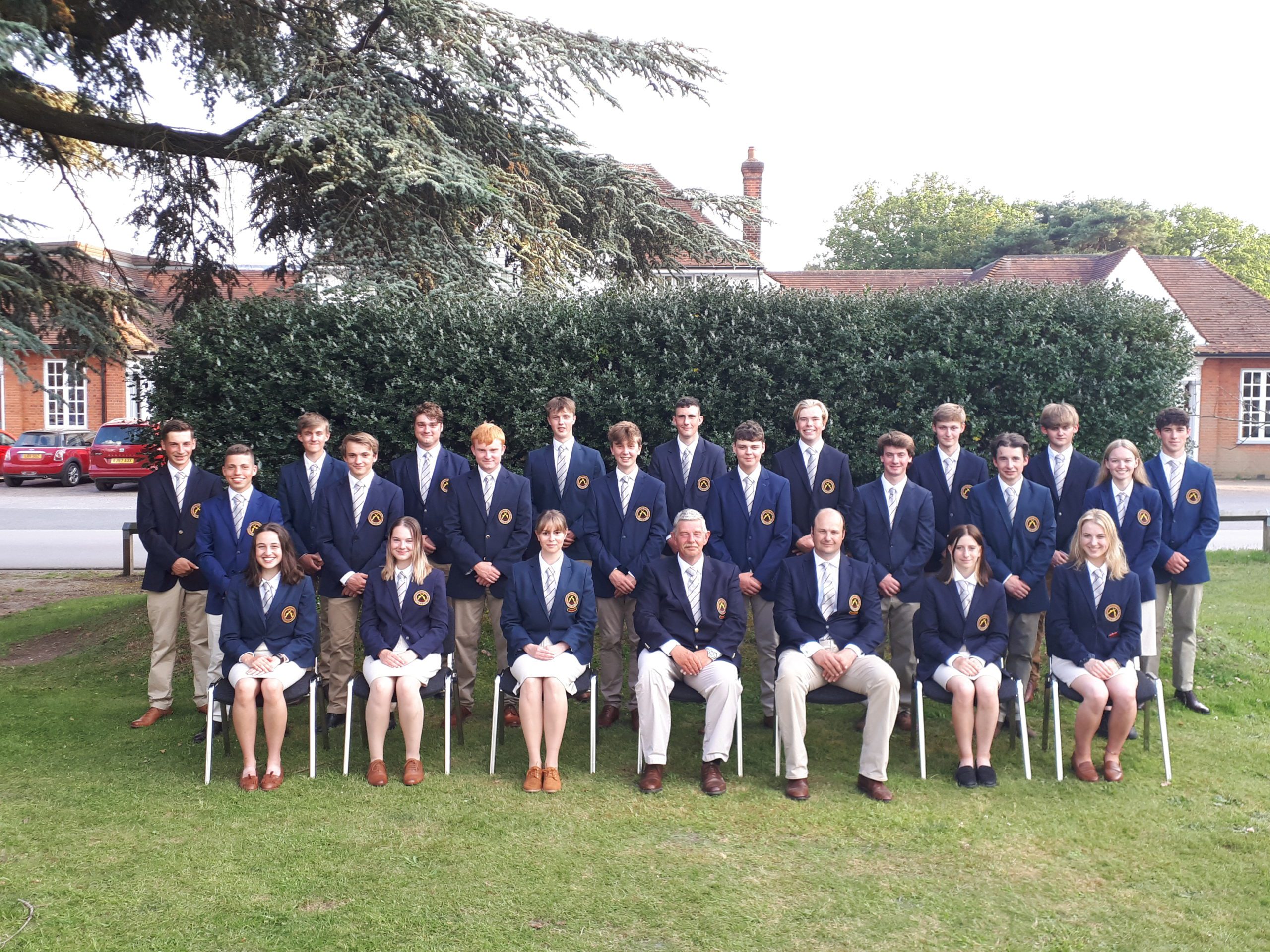