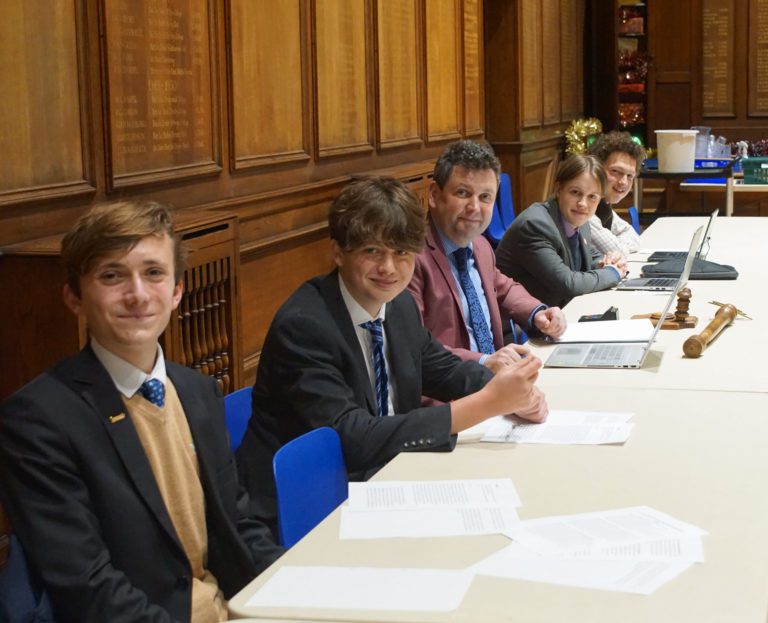 Tallis and Howson’s produced a fitting finale to a very strong Senior Inter-House Debating Competition as they repeated the first recorded School debate of November 1900 on Monday evening ‘In the opinion of this House, field sports are superior to games’.  Tallis proposed the motion advocating the benefits of field sports and the costs, both environmental and social, of competitive sport (especially that emanating from Ipswich). Howson’s hit back with a defence of the entertainment value of sport and its social accessibility.

This was an excellent final with victory going perhaps inevitably to the opposition as it had 120 years earlier. Howson’s thus win the Marsham Trophy for 2020 which has now been won by four different Houses in four years (Queens’, Edinburgh, Tallis and now Howson’s. 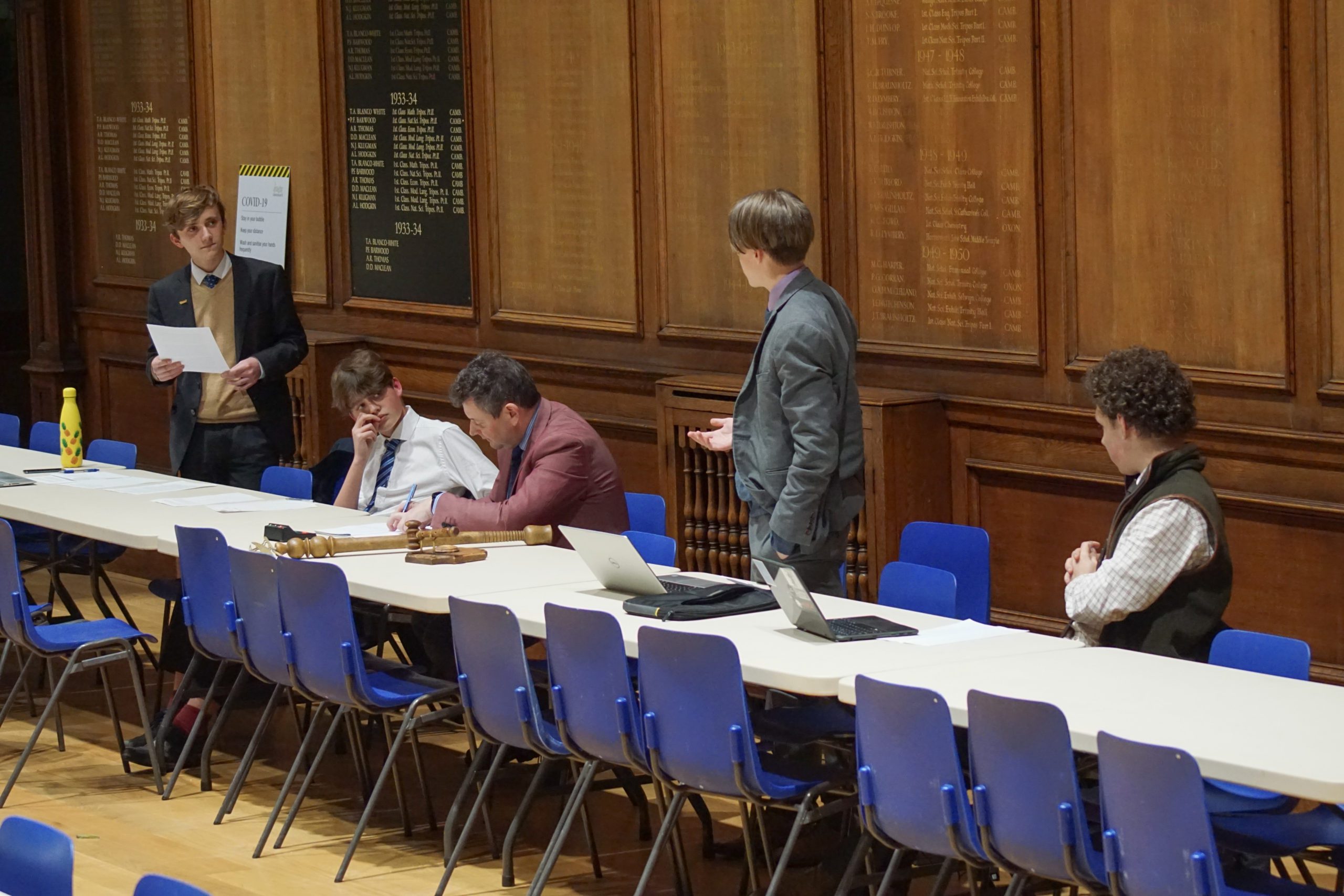 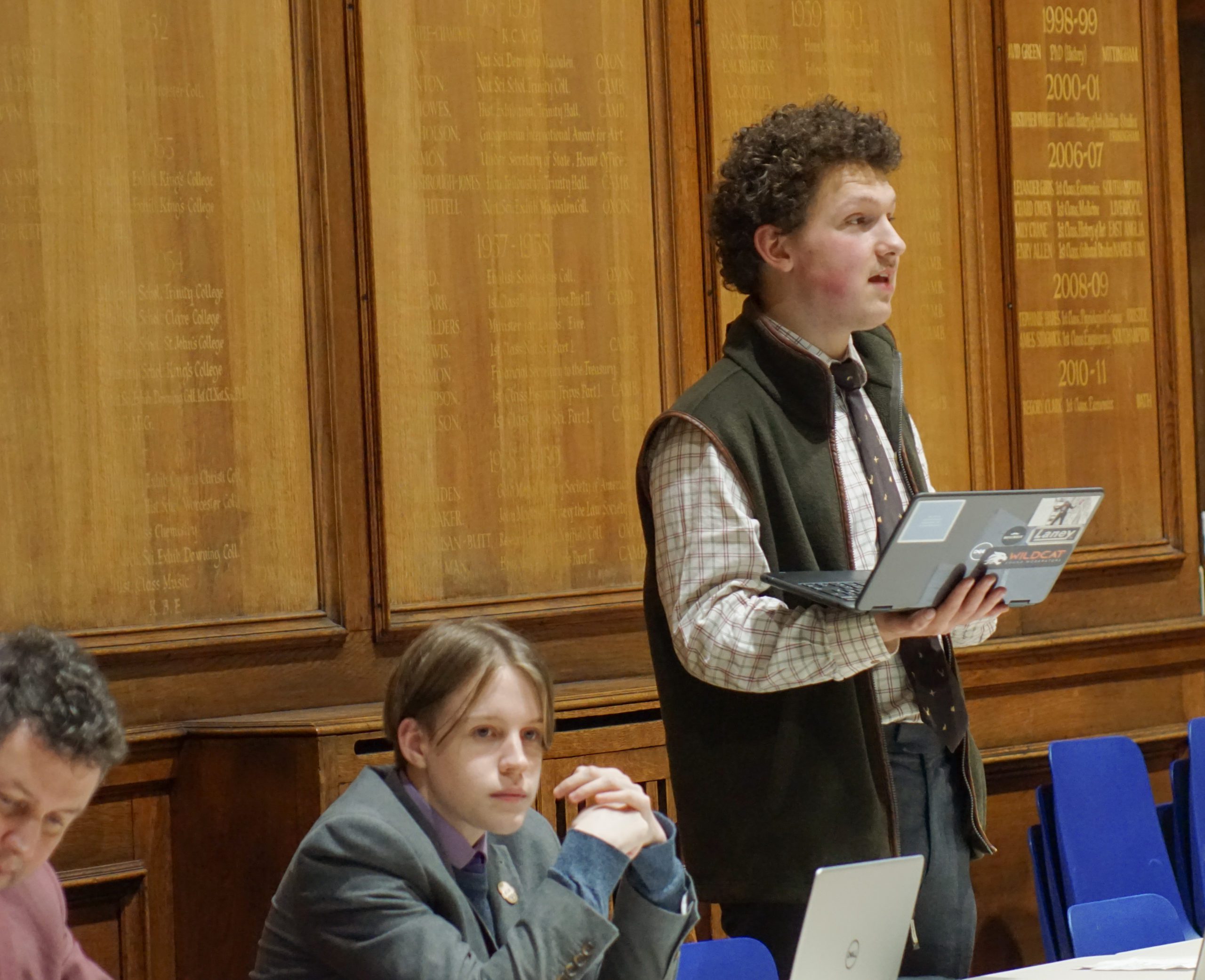 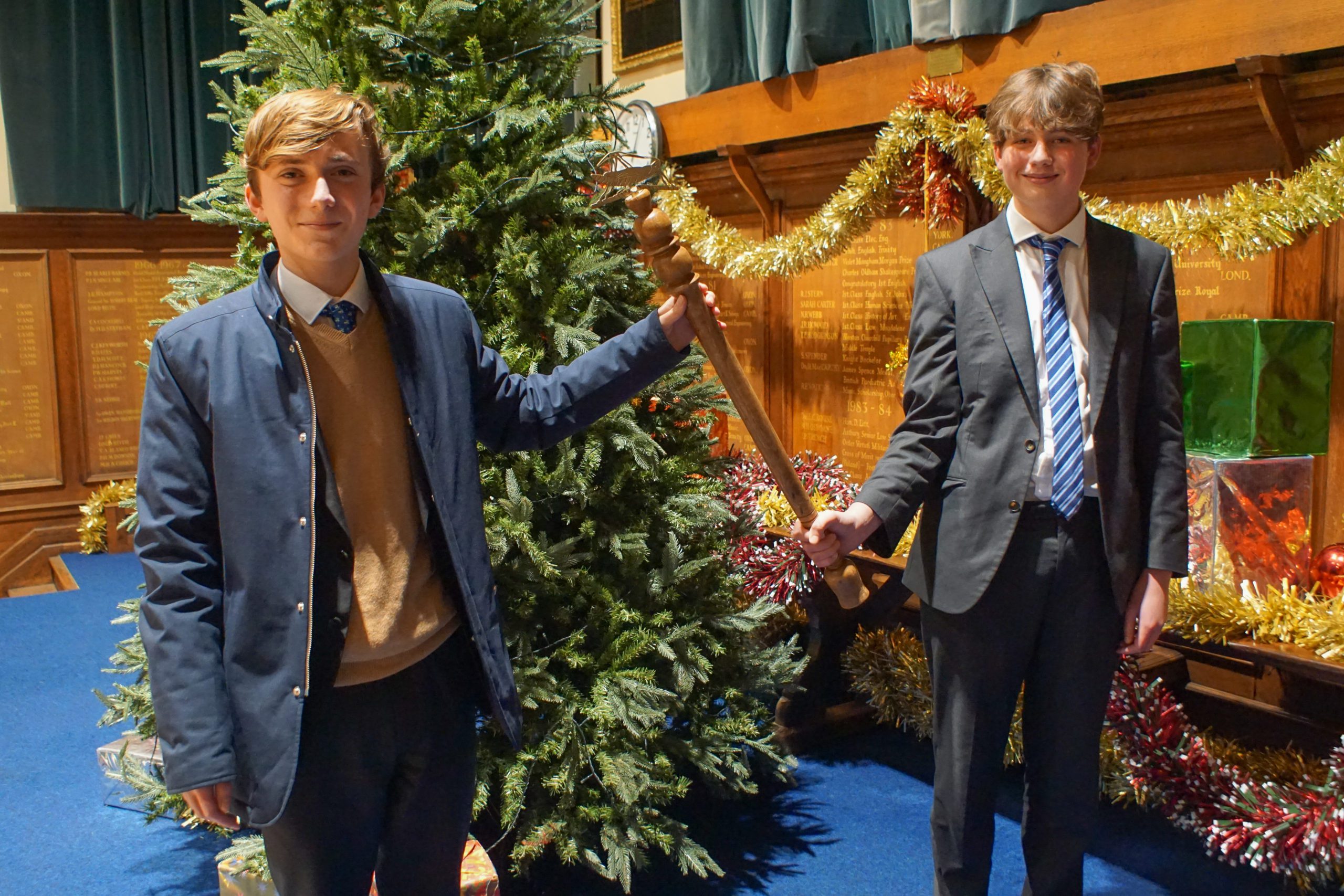